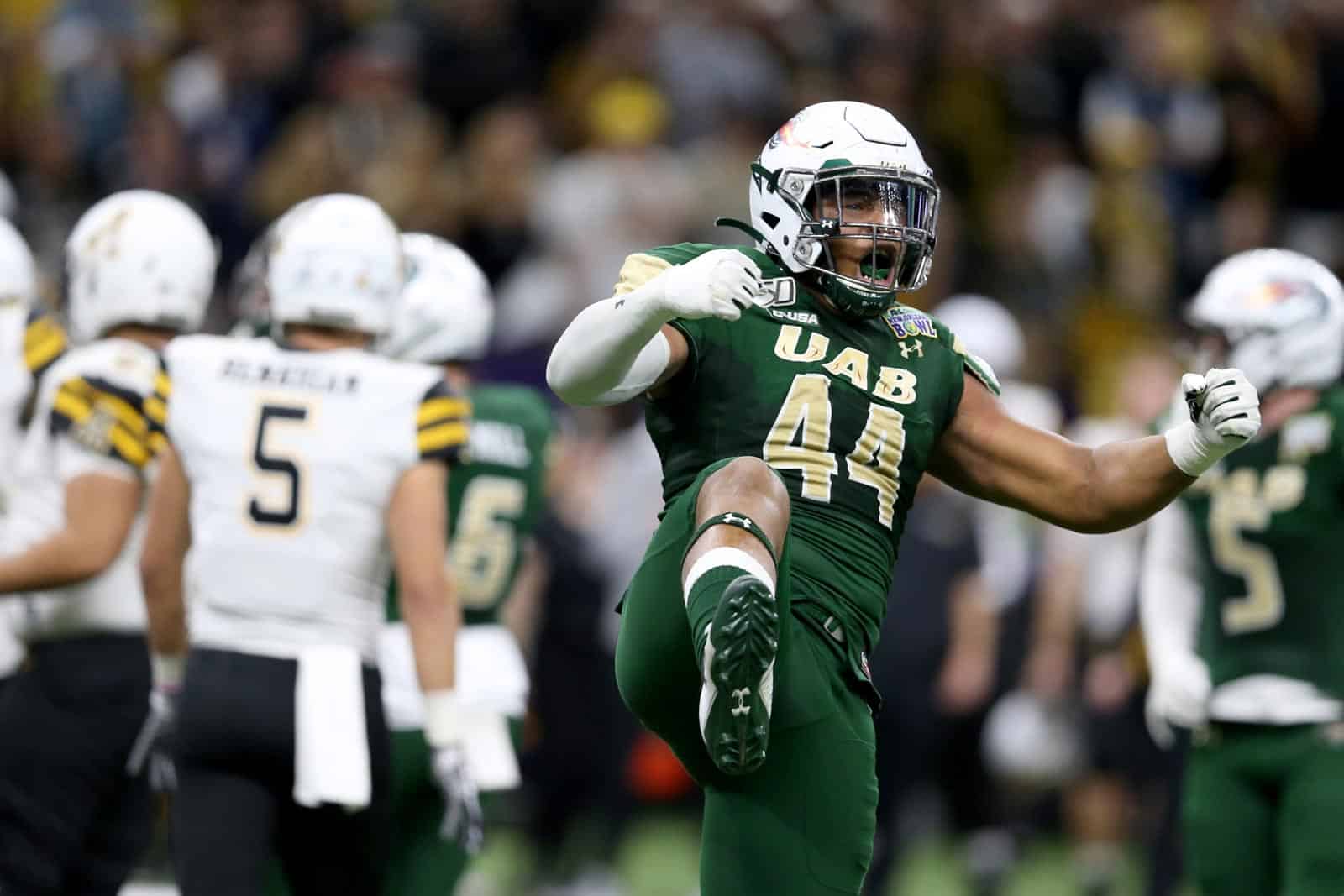 The UAB Blazers and the Troy Trojans have scheduled a home-and-home football series for 2028 and 2029, FBSchedules.com has learned.

A copy of the athletics agreement was obtained from the University of Alabama at Birmingham (UAB) via a state open records request. The contract is dated August 1, 2019 and was fully executed on Oct. 7, 2019.

In the first game of the series, UAB will host Troy at Protective Stadium in Birmingham, Ala., on September 23, 2028. The Blazers will travel to take on the Trojans at Veterans Memorial Stadium in Troy, Ala., the following season on September 8, 2029, which will conclude the series.

UAB and Troy, separated by only about 139 miles, first met on the gridiron in 1993 and have played a total of 12 times. In their most recent matchup in 2014, the Blazers defeated the Trojans 48-10 in Birmingham, but Troy still leads the overall series 7-5.

Troy is the first scheduled non-conference opponent for UAB for both the 2028 and 2029 seasons.

The Trojans now have two opponents scheduled for non-conference action for both 2028 and 2029. Troy is scheduled to play a home-and-home series with Southern Miss those seasons, with games set for Sept. 16, 2028 at Troy and Sept. 1, 2029 at Southern Miss.

UAB is currently scheduled to open the 2020 season at home at Legion Field on Thursday, Sept. 3 against the New Mexico State Aggies. Troy is slated to open their season two days later on Saturday, Sept. 5 at home against the Arkansas-Pine Bluff Golden Lions.