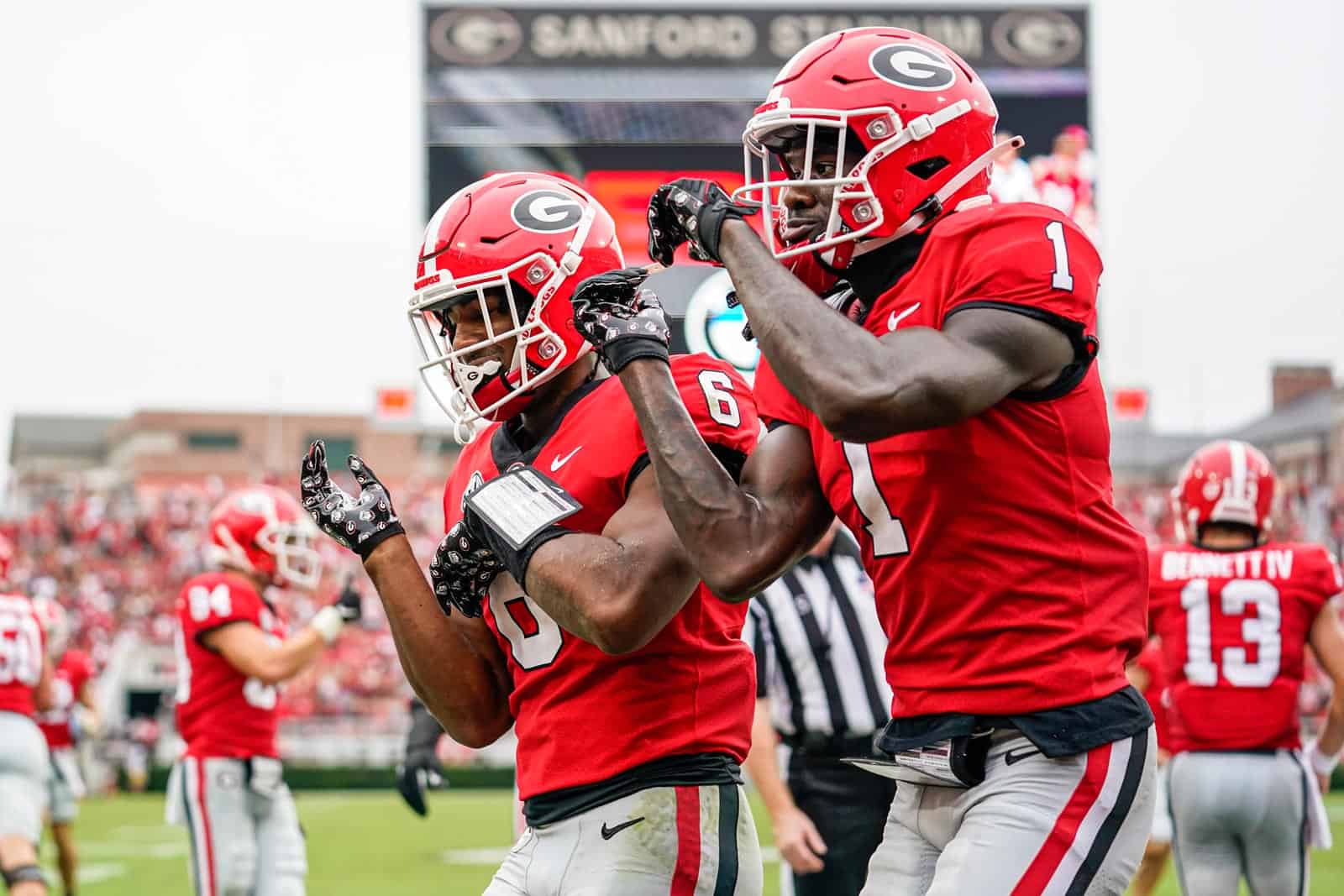 The Georgia Bulldogs have replaced the Oklahoma Sooners with the Ball State Cardinals on their 2023 football schedule, the school announced on Wednesday.

Georgia will host Ball State at Dooley Field at Sanford Stadium in Athens, Ga., on Sept. 9, 2023. The game will mark the first-ever meeting between the two schools on the gridiron.

Georgia was previously scheduled to begin a home-and-home series with Oklahoma next season in Norman, Okla., on Sept. 9, 2023. However, the SEC announced on Wednesday that they have directed Georgia not to play at Oklahoma in 2023.

The 2023 Georgia-Oklahoma contest would have been the first game of a home-and-home series that was scheduled to conclude at Sanford Stadium in Athens, Ga., during the 2031 season. But with Oklahoma set to join the SEC in 2025, the Bulldogs would not get a non-conference return game from the Sooners.

Georgia is scheduled to open the 2023 season with a non-conference contest at home against the UT Martin Skyhawks on Sept. 2. The Bulldogs will also host the UAB Blazers on Sept. 23 and will travel to take on the Georgia Tech Yellow Jackets on Nov. 25 in non-conference action.

In SEC play in 2023, Georgia is scheduled to host Kentucky, Missouri, South Carolina, and Ole Miss and travel to Auburn, Florida (in Jacksonville, Fla.), Tennessee, and Vanderbilt.

Ball State was previously scheduled to play at Army West Point on Sept. 9, 2023, so that game will either be postponed or canceled altogether.

The remainder of Ball State’s non-conference schedule in 2023 includes a game at Kentucky to open the season on Sept. 2 and a pair of home tilts with Indiana State on Sept. 16 and Georgia Southern on Sept. 23.