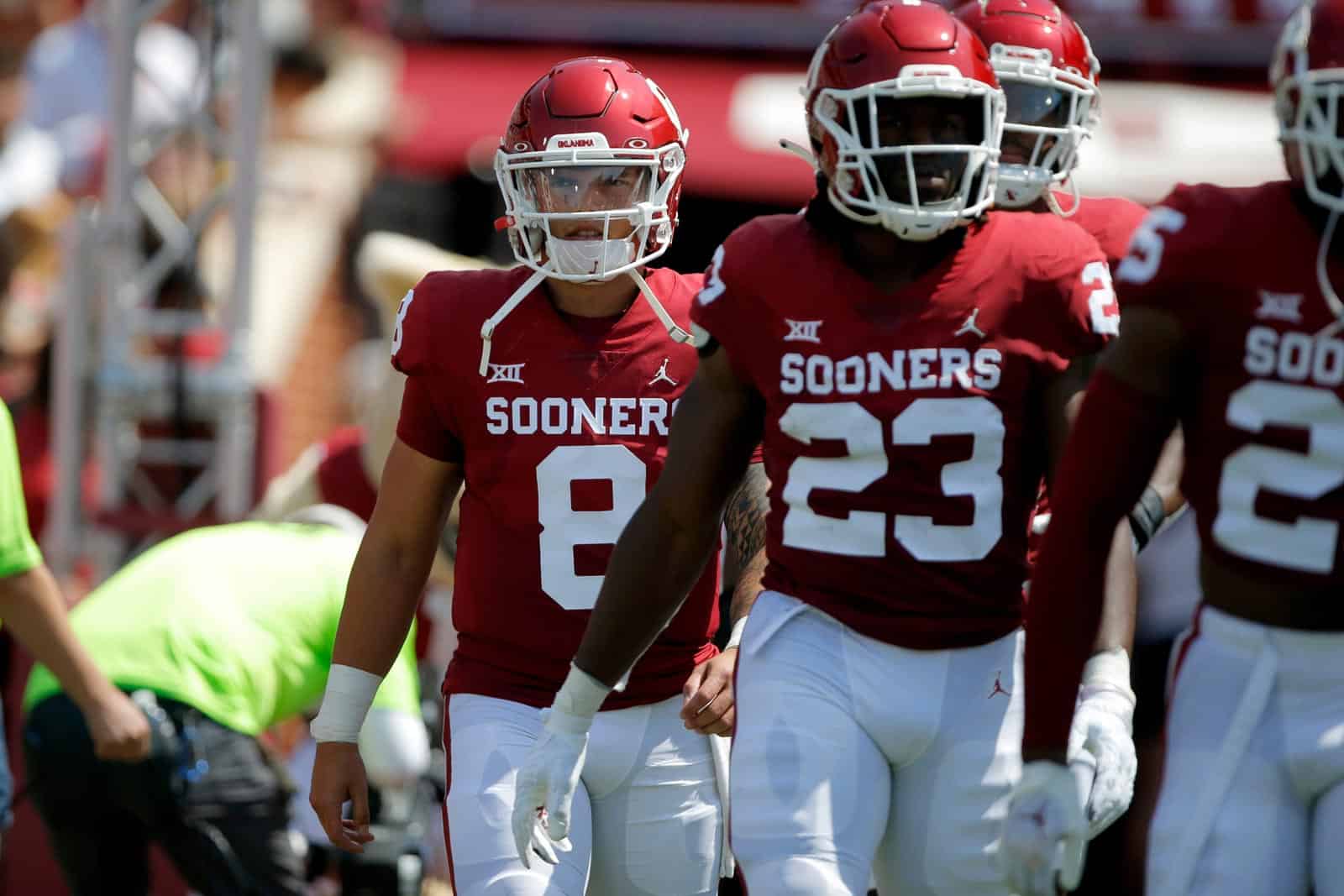 The SEC has directed the Georgia Bulldogs and the Tennessee Volunteers to cancel their future non-conference football series with the Oklahoma Sooners, the conference announced on Wednesday.

Georgia was scheduled to begin a home-and-home football series with Oklahoma in Norman, Okla., on Sept. 9, 2023, with the return game set for the 2031 season in Athens, Ga.

Tennessee was scheduled to host Oklahoma in Knoxville, Tenn., on Sept. 7, 2024, which was supposed to be the second game of their home-and-home series. The series was set to begin in Norman in 2020, but the game was not played due to the COVID-19 pandemic.

Since the return game of both the Georgia and Tennessee series would have been played after the Sooners join the SEC in 2025, the conference directed both schools to cancel the series.

In their release, the SEC didn’t use the term “cancel” but rather “postpone.” Technically, the games are being postponed but the schools will meet in conference games sometime in the future as part of the rotation.

As a result of the Oklahoma game cancellation in 2023, the Georgia Bulldogs have added a home game against the Ball State Cardinals of the Mid-American Conference (MAC). Ball State will visit Sanford Stadium in Athens on Sept. 9, 2023.

Oklahoma has also announced their non-conference opponent replacement for the 2023 season. The Sooners will host the SMU Mustangs on Sept. 9, 2023. That won’t be the only meeting between the two schools as they’ve scheduled a home-and-home series that will conclude at Gerald J. Ford Stadium in Dallas, Texas, on Sept. 11, 2027.

As for the remaining non-conference series between SEC teams and Oklahoma and/or Texas, such as LSU-Oklahoma, Georgia-Texas, Alabama-Oklahoma, etc., expect those to be “canceled” as well.

Unfortunate and unnecessary. The UGA/OU and UT/OU would have been among the best out of conference games of the season. There is no reason these games could not be played.

Have you considered that they may be postponed due to the possibility OU and t.u. will be coming to the SEC sooner than 2025?
Just a thought…