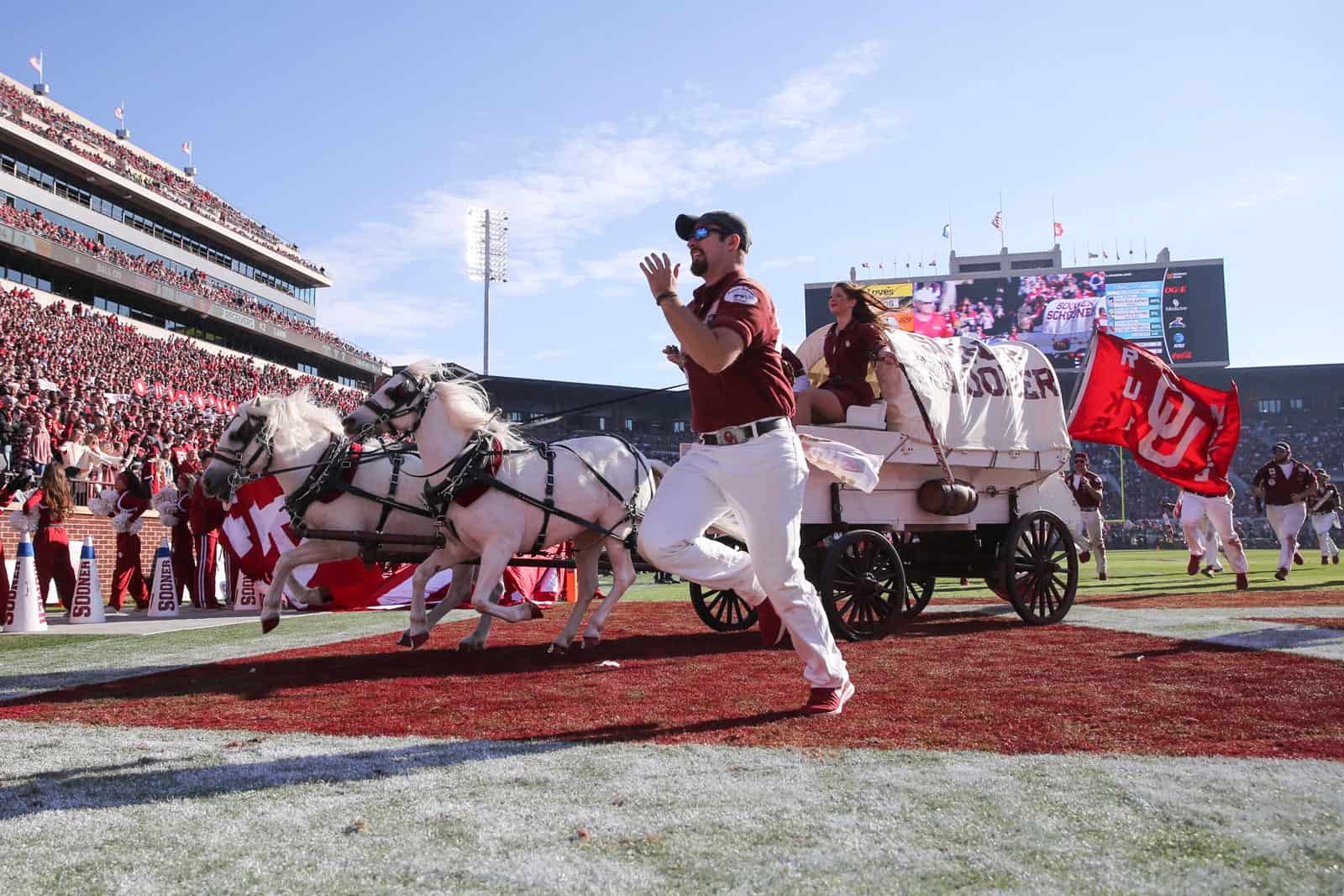 The Oklahoma Sooners and the Georgia Bulldogs have scheduled a home-and-home football series for 2023 and 2031, both schools announced on Monday.

In the first game of the series, Oklahoma will host Georgia at Gaylord Family Oklahoma Memorial Stadium in Norman on Sept. 9, 2023. Eight seasons later, the Sooners will travel to face the Bulldogs at Sanford Stadium in Athens on Sept. 13, 2031.

“We are especially excited about this series because it helps us celebrate the 100th anniversary of the Gaylord Family – Oklahoma Memorial Stadium in 2023,” said OU Athletics Director and Vice President Joe Castiglione. “Greg McGarity and his staff at Georgia helped us navigate an unusual scheduling circumstance and we are grateful for the diligence and patience. We understand the return game date is later than usual, but very much look forward to taking our program to Athens to play in one of the country’s great venues. As we have said on many occasions, we understand our responsibility to college football fans and tradition to play iconic games. We welcome opportunities such as this one that reinforce our brand and celebrate the historically great programs.”

Georgia and Oklahoma have only met one time on the gridiron, which was the College Football Playoff Semifinal at the Rose Bowl on January 1, 2018. The Bulldogs won the game 54-48 in double overtime.

“Lincoln’s doing a great job and we look forward to building on what was a great matchup in the Rose Bowl,” said UGA head coach Kirby Smart. “Oklahoma and Georgia are two of the biggest name brands in college football and these will be great games in Norman and Athens.”

The Sooners are also scheduled to play at Army in 2020 in the second game of a home-and-home series that began in 2018.

The Bulldogs are also scheduled to play Virginia in 2020, Oregon in 2022, and Clemson in 2024, which are all Chick-fil-A Kickoff games in Atlanta, Georgia. Georgia also plays Georgia Tech on an annual basis.

Oklahoma, which plays nine Big 12 contests, now has one Power non-conference opponent scheduled for each season through 2033.