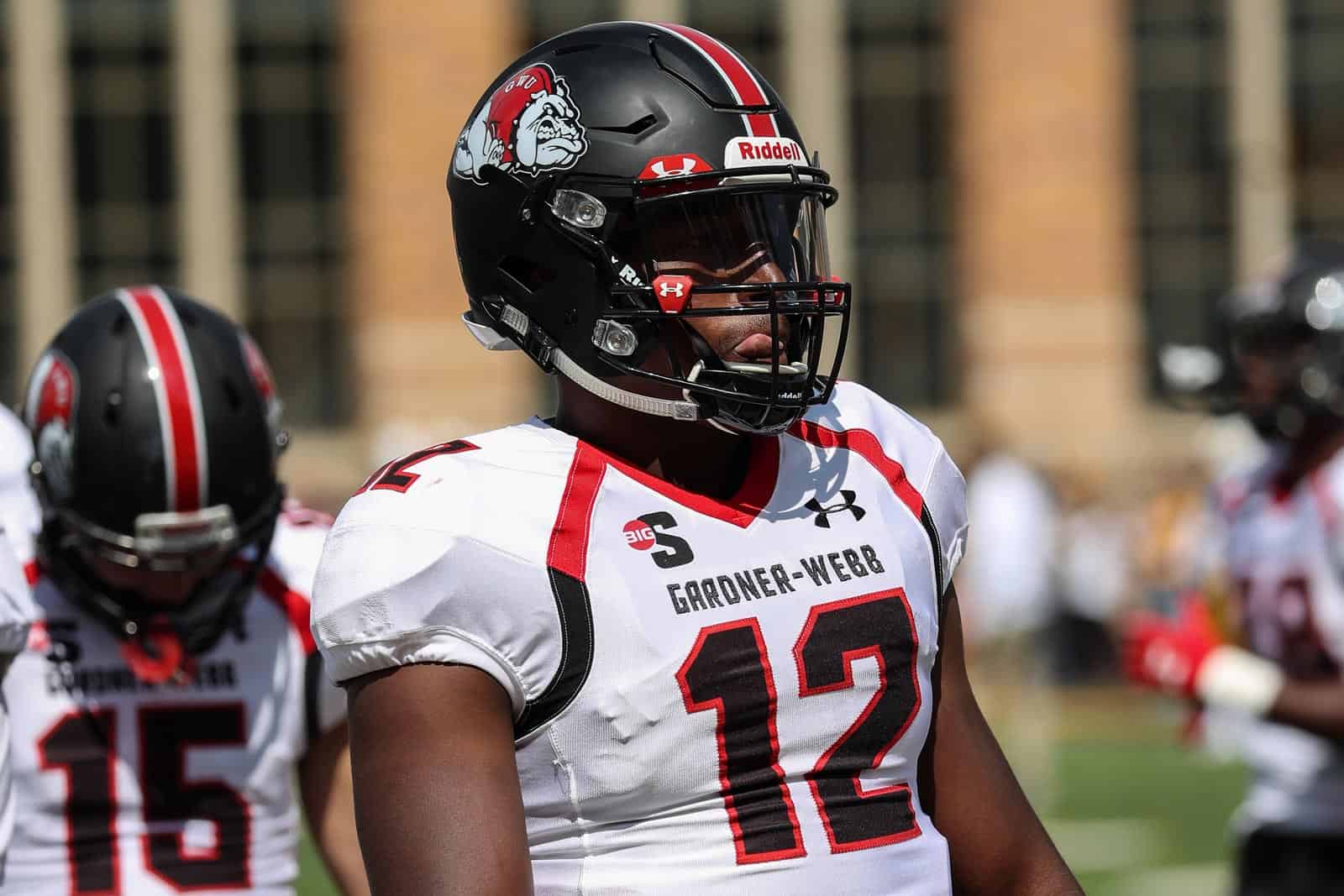 The Gardner-Webb Runnin’ Bulldogs have added the Elon Phoenix to their Spring 2021 football schedule, the school announced on Monday.

Gardner-Webb will host Elon at Ernest W. Spangler Stadium in Boiling Springs, N.C., on Saturday, Feb. 27, 2021. The game will mark the 32nd overall meeting between the two schools on the gridiron.

Gardner-Webb and Elon first met on the gridiron in 1969 in Burlington, N.C. In their most recent matchup in 2016, Gardner-Webb defeated Elon 31-6 to extend their lead in the overall series to 21-10.

The addition of Elon was announced in conjunction with the release of Gardner-Webb’s Spring 2021 Big South Conference football schedule. The Runnin’ Bulldogs will play a four-game slate consisting of home contests against Monmouth and Kennesaw State and road games at Charleston Southern and Robert Morris.

According to their release, Gardner-Webb is seeking at least one additional non-conference opponent to play in February or March.

Elon is a member of the Colonial Athletic Association (CAA). Their Spring 2021 football schedule was released on October 27.

The Phoenix are scheduled to open CAA action on Saturday, March 6 at home against the James Madison Dukes.