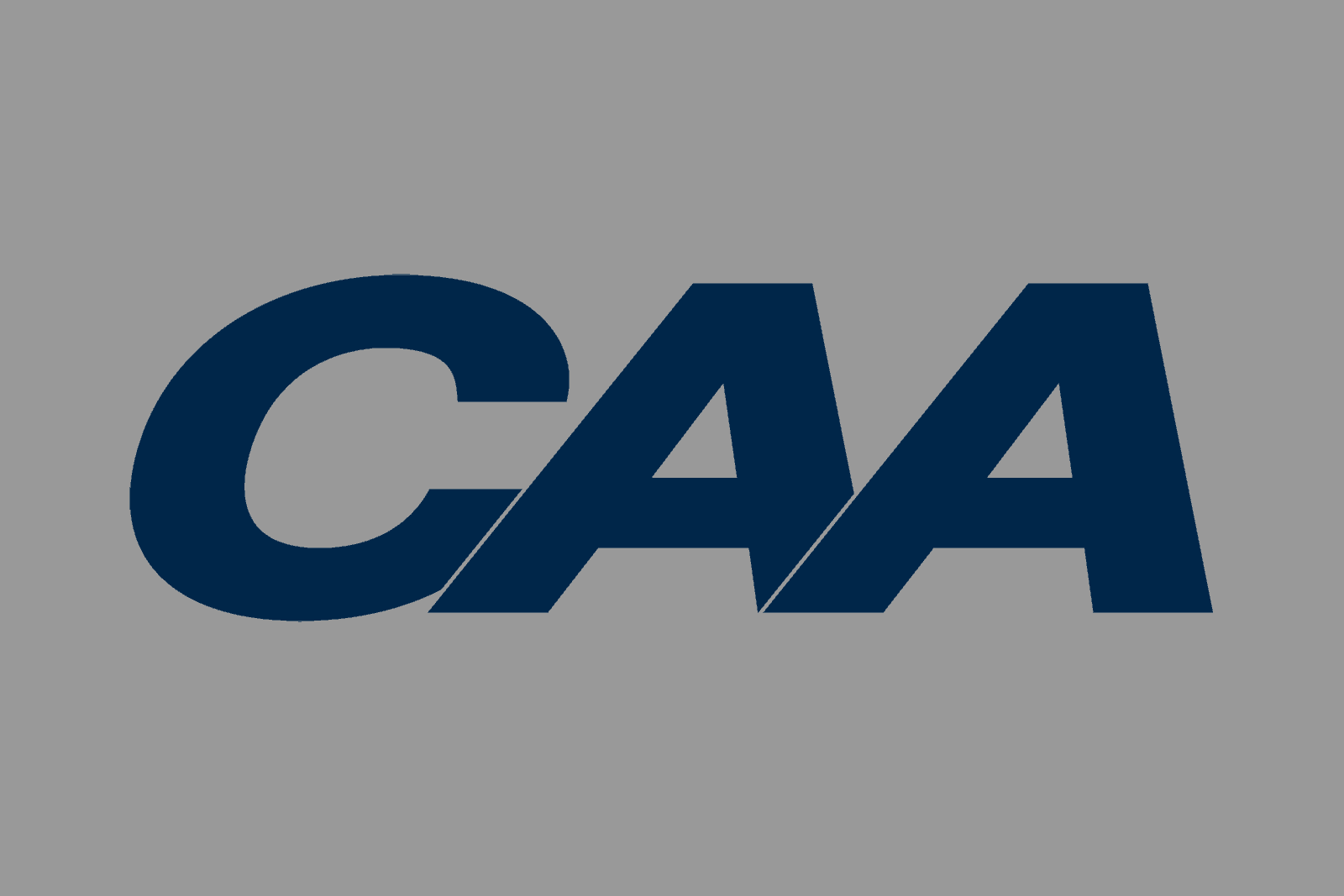 The Colonial Athletic Association (CAA) has released their 2020 football schedule that will be played in the Spring of 2021.

For the Spring CAA season, the conference will split into two divisions:

Teams in the North Division will play each other once (three home, three away), while teams in the South will meet twice in a home-and-home format. The Towson Tigers opted out of competing this spring.

The team with the best overall conference record will earn an automatic bid to the FCS Playoffs.

CAA teams also have the option to schedule up to two non-conference contests against any opponent, including teams from the CAA, but those games will not count in the conference standings and will not be used to break any ties in the standings.

“We are pleased to announce the conference schedule for the 2021 Spring football season, but understand this is just the next step in the planning process associated with playing football on each of our campuses,” CAA Commissioner Joe D’Antonio said. “Our unique divisional format was developed with the goal of enhancing safety and reducing the risks associated with travel during this difficult period of time, while still providing a fair and competitive model to determine a champion.  Today’s announcement hopefully provides an additional level of excitement for the student-athletes and coaches who have worked hard and made numerous sacrifices over the past eight months.  As always, health and safety remain at the forefront of all return-to-play decisions that we as a Conference continue to make.”