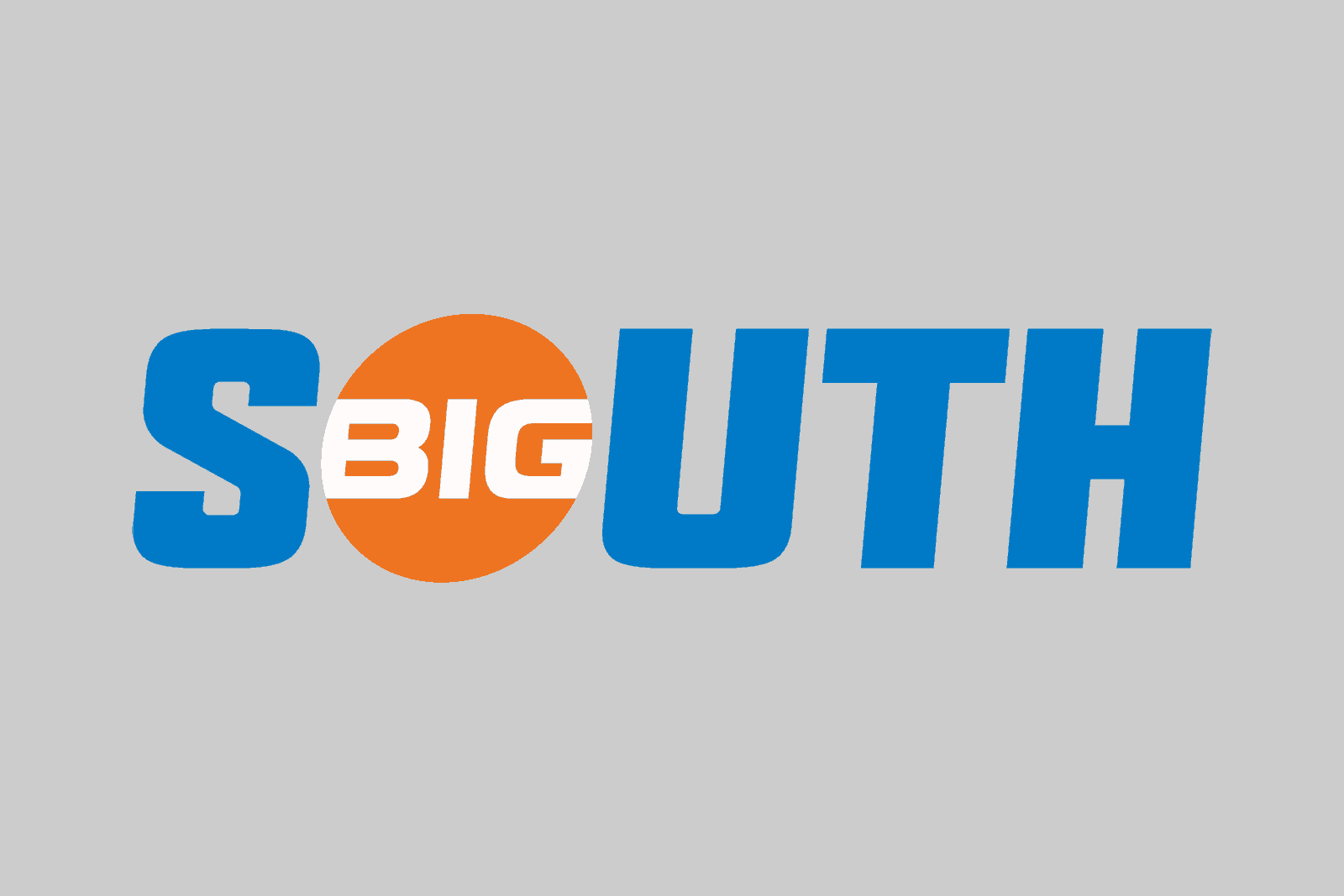 The Big South Conference has released their 2020 football schedule that will be played in the Spring of 2021.

Three Big South members, Campbell, North Alabama, and Hampton, have opted out of playing football this spring. That leaves the conference with five teams competing.

The five Big South teams that will play this spring are Charleston Southern, Gardner-Webb, Kennesaw State, Monmouth, and Robert Morris. Each team will play a four-game conference schedule this Spring and can schedule up to four non-conference games at their own discretion.