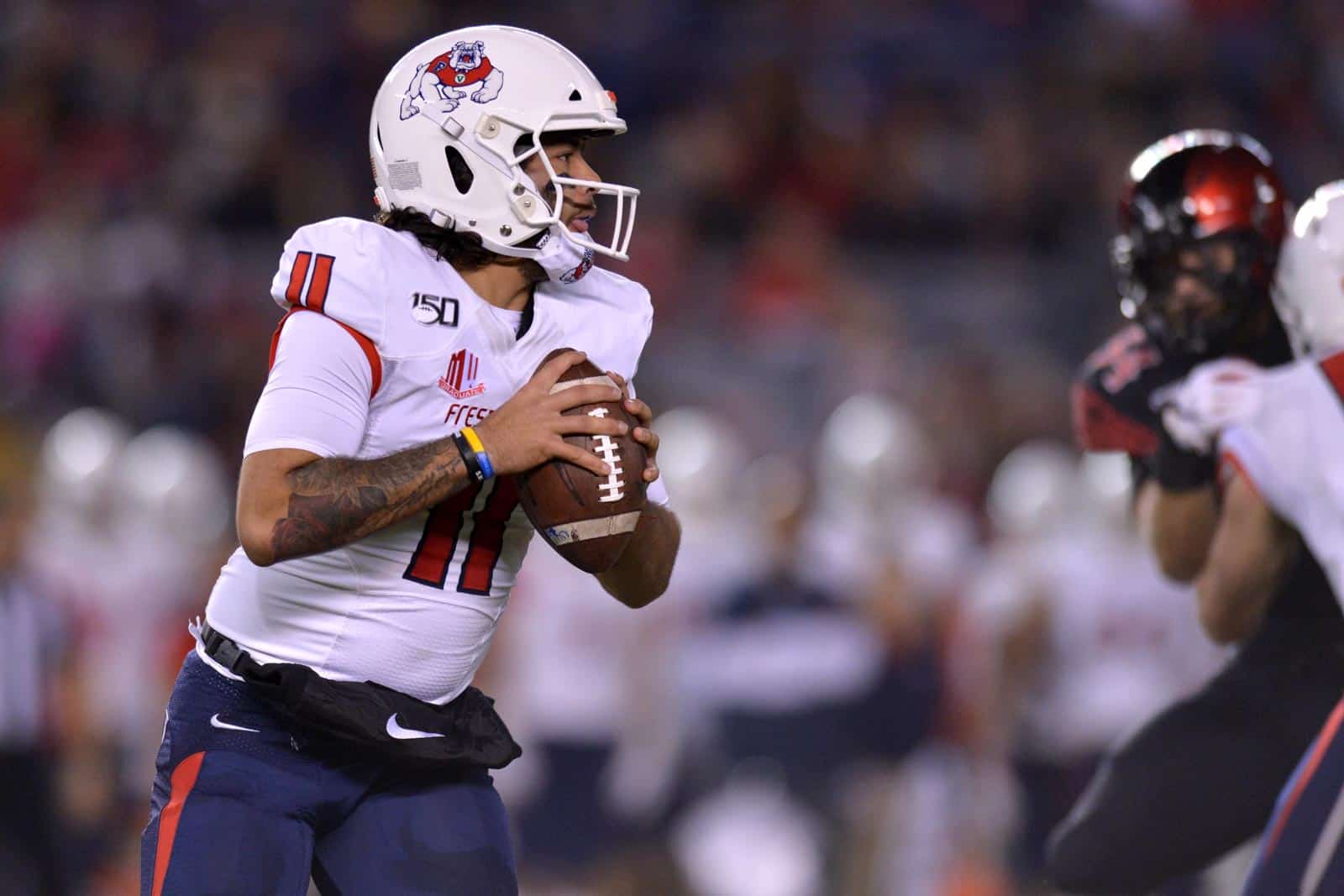 The contest last season was the first of a two-game agreement that was signed back in 2016, which called for games in Fresno on Sept. 21, 2019 and then again three seasons later on Sept. 3, 2022.

According to a copy of an amendment to the original contract obtained from the California State University, Sacramento, via a state public records request, the game in 2022 has been pushed back two seasons. The contest will now be played on Sept. 7, 2024 and the guarantee paid to Sacramento State will remain $350,000.

Included with the amendment is the addition of another football game to be played on Sept. 12, 2026 in Fresno. Fresno State will also pay Sacramento State a $350,000 guarantee for the additional contest.

Fresno State and Sacramento State first squared off on the gridiron in 1972 and have played four times overall. The Bulldogs lead the overall series 4-0.

The postponement of the 2022 game against Sacramento State to 2024 completes Fresno State’s non-conference schedule for that season. The Bulldogs are scheduled to open the 2024 season at Michigan on Aug. 31 and later travel to UCLA on Sept. 14 before hosting New Mexico State on Oct. 5.

Fresno State now has three non-conference games scheduled in 2026. In addition to hosting Sacramento State, the Bulldogs will travel to play both USC on Sept. 5 and Washington State on Sept. 19.

Sacramento State now has two scheduled non-conference games for the 2024 season. The Hornets are scheduled to open the season on Aug. 31 at San Jose State.