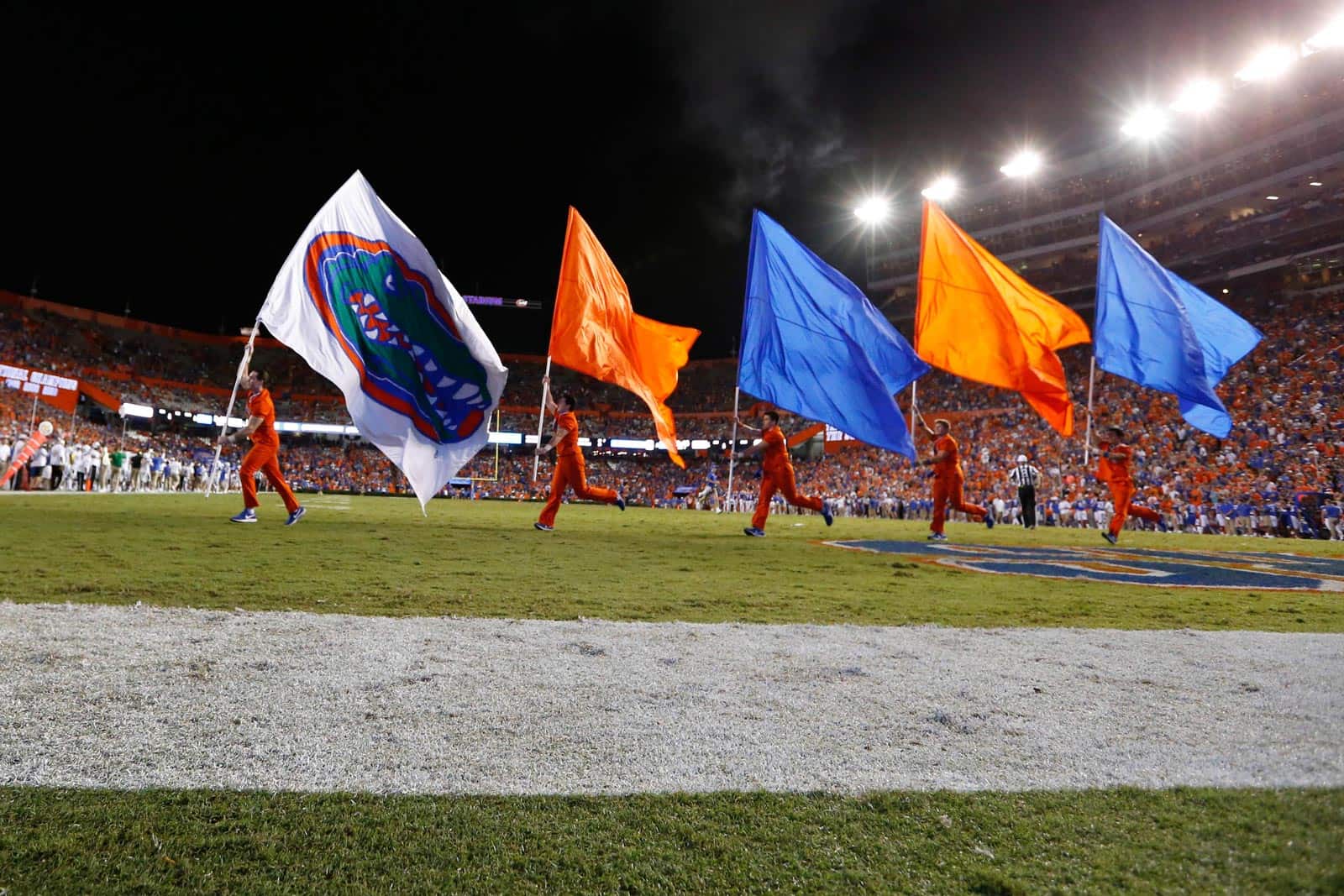 The Florida Gators and the Miami Hurricanes have scheduled a home-and-home football series for the 2024 and 2025 seasons, both schools announced on Tuesday.

News of the Florida-Miami series was first reported on Saturday by Brett McMurphy of Stadium.

In the first game of the series, Florida will host Miami at Ben Hill Griffin Stadium in Gainesville on August 31, 2024. The Gators will then travel to take on the Hurricanes at Hard Rock Stadium in Miami Gardens on September 20, 2025.

“Florida and Miami playing periodically is good for college football in general, but especially in the state of Florida,” said Florida Athletics Director Scott Stricklin. “It is a great rivalry with two storied programs, and in line with our current philosophy of trying to schedule a minimum of 10 Power Five opponents annually.”

This will be the first home-and-home series the two schools have played against each other in consecutive seasons since 2002 and 2003.

In their last meeting on the gridiron in 2013, the Hurricanes defeated the Gators 21-16 in Miami Gardens. The two schools have met on the gridiron 55 times and Miami holds a slight advantage in the overall series, 29-26.

“The Hurricanes and Gators have a long history as in-state gridiron rivals and we’re excited to add a new chapter to the series,” Director of Athletics Blake James said. “This is not only a game that both fan bases want to see, but a game that football fans across the Sunshine State and across the nation are eager to see as well.”

Florida now has two non-conference matchups scheduled for the 2024 season and three for the 2025 season. In addition to the new Miami series, the Gators close both seasons against Florida State (2024 away, 2025 home) and play host to South Florida on Sept. 6, 2025.

The Hurricanes now have three non-conference opponents scheduled for both the 2024 and 2025 seasons. Miami is slated to host Florida A&M and play at Notre Dame in 2024, while in 2025 they will host both South Florida and Notre Dame at Hard Rock Stadium.

The Gators and Hurricanes are set to square off this season in Week Zero, Saturday, Aug. 24 at Camping World Stadium in Orlando, Florida. The game, dubbed the Camping World Kickoff, will be televised nationally via ESPN at 7:00pm ET.