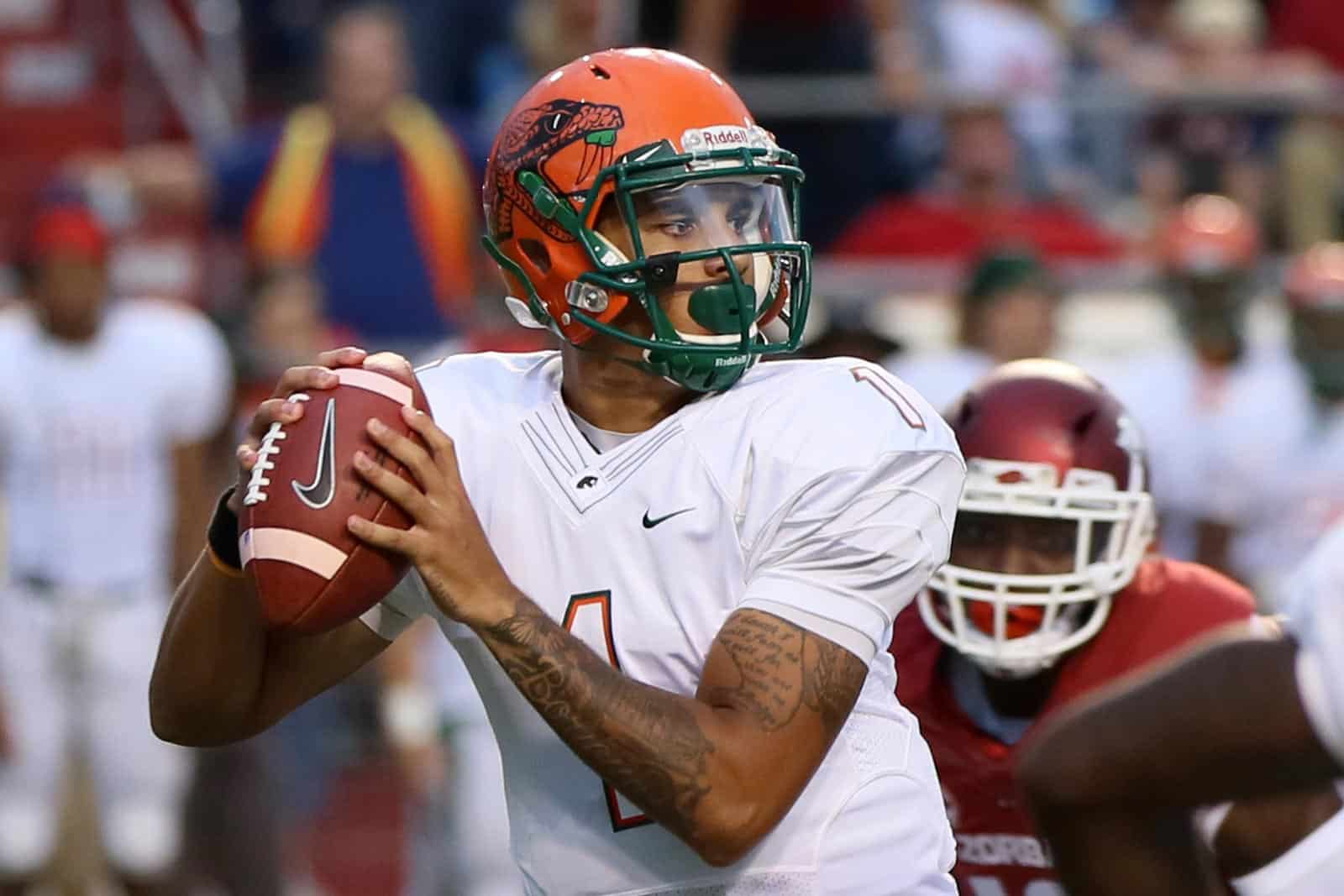 The Florida A&M Rattlers are set to join the Southwestern Athletic Conference (SWAC) beginning with the 2021 season, the school announced on Thursday.

“While we have had a long-standing relationship competing in the Mid-Eastern Athletic Conference, Florida A&M’s impending move to the Southwestern Athletic Conference is one that is in the best interest of the University,” Florida A&M President Dr. Larry Robinson said. “The positive impacts on student-athletes, cost savings, re-establishment of long-term rivalries and opportunities to generate revenue are among the key factors in this decision.”

“Today is a defining moment in the history of Florida A&M University and the Department of Intercollegiate Athletics,” VP/Director of Athletics Kortne Gosha said. “Our decision to explore this move to the SWAC was the result of exhaustive internal and external collaboration. I want to first thank President Dr. Larry Robinson for his leadership and unwavering support of athletics and our 329 student-athletes.

Florida A&M has competed in the Mid-Eastern Athletic Conference (MEAC) since the 2005 season. They also played in the MEAC from 1986 through 2003, before transitioning to Division I-A for the 2004 season. That move was short-lived.

“The addition of FAMU brings to our league an HBCU (Historically Black College and University) that shares the same common mission, goals and principles of our current league make-up,” said SWAC Commissioner Dr. Charles McClelland.

“This alliance undoubtedly makes all of our institutions stronger,” added McClelland. “Many of our member institutions have enjoyed long standing history of competition against Florida A&M in several sports; most notably football. The new rivalries that will be forged significantly enhances our conference’s brand in all phases and we couldn’t be more excited to welcome all of Rattler Nation to the Southwestern Athletic Conference.”

The SWAC competes in East-West Divisions, so presumably the Rattlers will land in the East with the Alabama and Mississippi schools.

Florida A&M is the second MEAC member to announce their departure this year. The North Carolina A&T Aggies are leaving the MEAC to join the Big South Conference in 2021.

Geographically, it makes sense. I just wonder about the Florida Classic. They could still play it. I hope they do.

Seems like Bethune–Cookman should apply for membership in the SWAC. With South Carolina State being the most southern university in the MEAC outside of Bethune–Cookman, the SWAC seems to make more sense in terms of conference membership

What moves is the MEAC making?

They’ve lost Hampton and NC A&T to the Big South; now FAMU is going to the SWAC. Are they looking to add any D2 HBCUs?

Dang, I also forgot about Savannah State dropping down to D2. The MEAC is hurting. Hoping they have a strong plan in place to not completely dissolve.