FBS programs not playing an FCS opponent in 2020 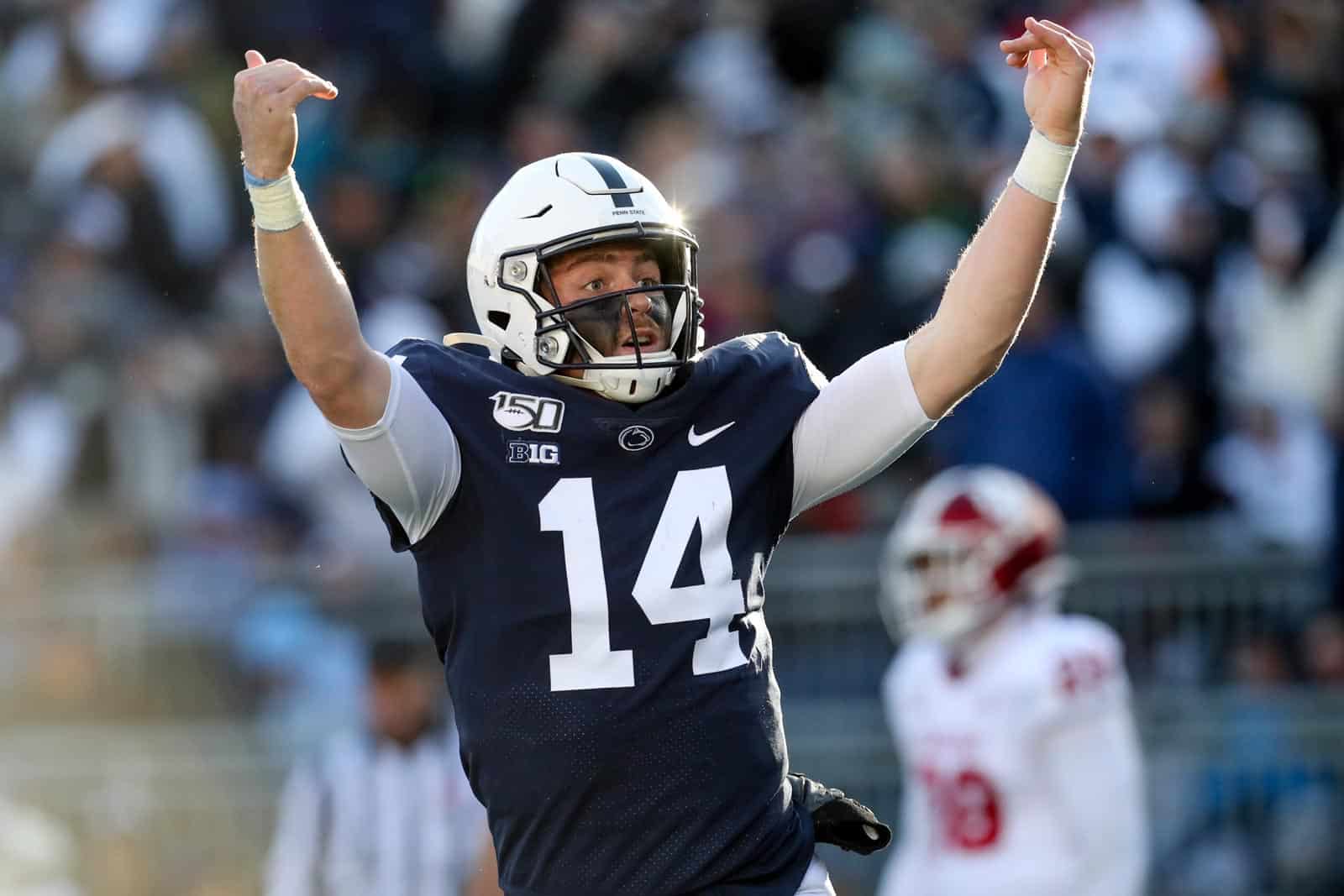 The honor roll consists of ten members of Power 5 conferences, seven from a Group of 5 league, and one independent. Breaking it down further, it’s six from the Big Ten, three from the Pac-12, and two each from C-USA and the Mountain West. That leaves one representative a piece from the Big 12, American, MAC, and Sun Belt.

The ACC and SEC are the only conferences without a member playing an FCS-free schedule in 2020.

Though there are no guarantees, each of the teams listed here won’t have that one “for sure” win.

Boise State played an FCS foe as recently as last season, thumping Portland State 45-10. It was its first opponent from a level down since 2015 when it blanked Idaho State 52-0. The Broncos don’t have any FCS teams scheduled in the future.

After playing an FCS foe consecutively from 2015-18, Colorado also took last season off from playing such an opponent. Moving forward, it has Northern Colorado slated for 2021, North Dakota State in 2024 and Colgate in 2027.

2020 non-conference schedule: at Kentucky, Coastal Carolina, at Missouri, at Army

This is Eastern Michigan’s first season without an FCS opponent since 2017. Looking ahead, the Eagles have Saint Francis scheduled for next season and Eastern Kentucky in 2022.

Like Eastern Michigan, this is Houston’s first FCS-free schedule since 2017. Prior to that, it hadn’t not played such an opponent since 2012. The Cougars currently don’t have any plans to play an FCS foe in the future.

After playing an FCS program consecutively from 2005-15, Indiana has played one every other year since, most recently blanking Eastern Illinois 52-0 last season. The shift followed the Big Ten – in 2017 – softening its ban on FCS opponents, allowing members to schedule such a team on years where they enjoy only four conference home games. The Hoosiers have Idaho slated for 2021/22 and Indiana State in 2023 and 2025/26.

Marshall hasn’t played an FCS-free slate since 2017. It’s something that, prior to that, hadn’t occurred since 2011. Looking ahead, the Thundering Herd currently have NC Central booked in 2021 and Norfolk State in 2022.

Michigan last played an FCS opponent in 2010, beating UMass (the Minutemen were Colonial Athletic Association members until 2012 when they moved up to the FBS via the MAC) 42-37. The Wolverines currently have no future dates booked with FCS programs.

Michigan State hosted an FCS foe as recently as 2016, opening with a 28-13 win over Furman. Moving forward, the Spartans have games with Youngstown State booked in 2021 and 2025 and Richmond in 2023.

Notre Dame hasn’t played an opponent that was considered a “non-major” at game time since 1941, when it traveled to Carnegie Mellon in Pittsburgh, Pa. and blanked the Tartans 16-0. The Irish currently have no plans to play an FCS program in the future.

Ohio State played an FCS foe as recently as 2013, welcoming Florida A&M to Columbus and blasting the Rattlers 76-0. Before that it was the 2008 opener, a 43-0 victory over Youngstown State. The Buckeyes currently don’t have any dates booked with FCS schools.

Penn State opened its 2019 campaign with a 79-7 win over Idaho, which left the FBS ranks for the FCS after the 2017 season. The game was scheduled in 2015, giving PSU a pass as it assumed it was booking an opponent that would be in the FBS when they met. The last time that the Nittany Lions played a true FCS program was in 2011, a 41-7 win over Indiana State. Looking ahead, Villanova is on the slate in 2021 and 2025 and Delaware is booked for 2023 and 2027.

This is Purdue’s fourth consecutive season without an FCS opponent, last opening the 2016 campaign with a 45-24 win over Eastern Kentucky. It currently has Indiana State scheduled in 2022, 2024 and 2026 and has Western Illinois booked in 2028.

Texas hasn’t played an FCS foe since 2006, blasting Sam Houston State 56-3 in Austin. The Longhorns have no current plans to play an FCS program in the future.

The Bruins haven’t played an opponent that was considered a “non-major” at game time since 1954 when it opened with a 67-0 win over San Diego Navy. It currently has no plans to play an FCS program in the future.

The Rebels opened the 2019 season with a 56-23 win over Southern Utah, their ninth consecutive year with an FCS foe. It makes 2020 the first year they’ve not played such an opponent since 2010. UNLV does not currently have any future FCS action scheduled.

USC hasn’t played a “non-major” since 1952, when it, like the Bruins, hosted San Diego Navy. The Trojans escaped with a 20-6 victory, part of a 9-0 run that ended with a season-ending loss at (7) Notre Dame. They also don’t have any FCS opponents currently on the books.

UTEP went FCS free as recently as 2017. Its victory over Houston Baptist last season was the only win of the year. Looking ahead, the Miners have Bethune-Cookman slated for 2021 and Incarnate Word in 2023.

All 130 FBS colleges should be on this list every year.