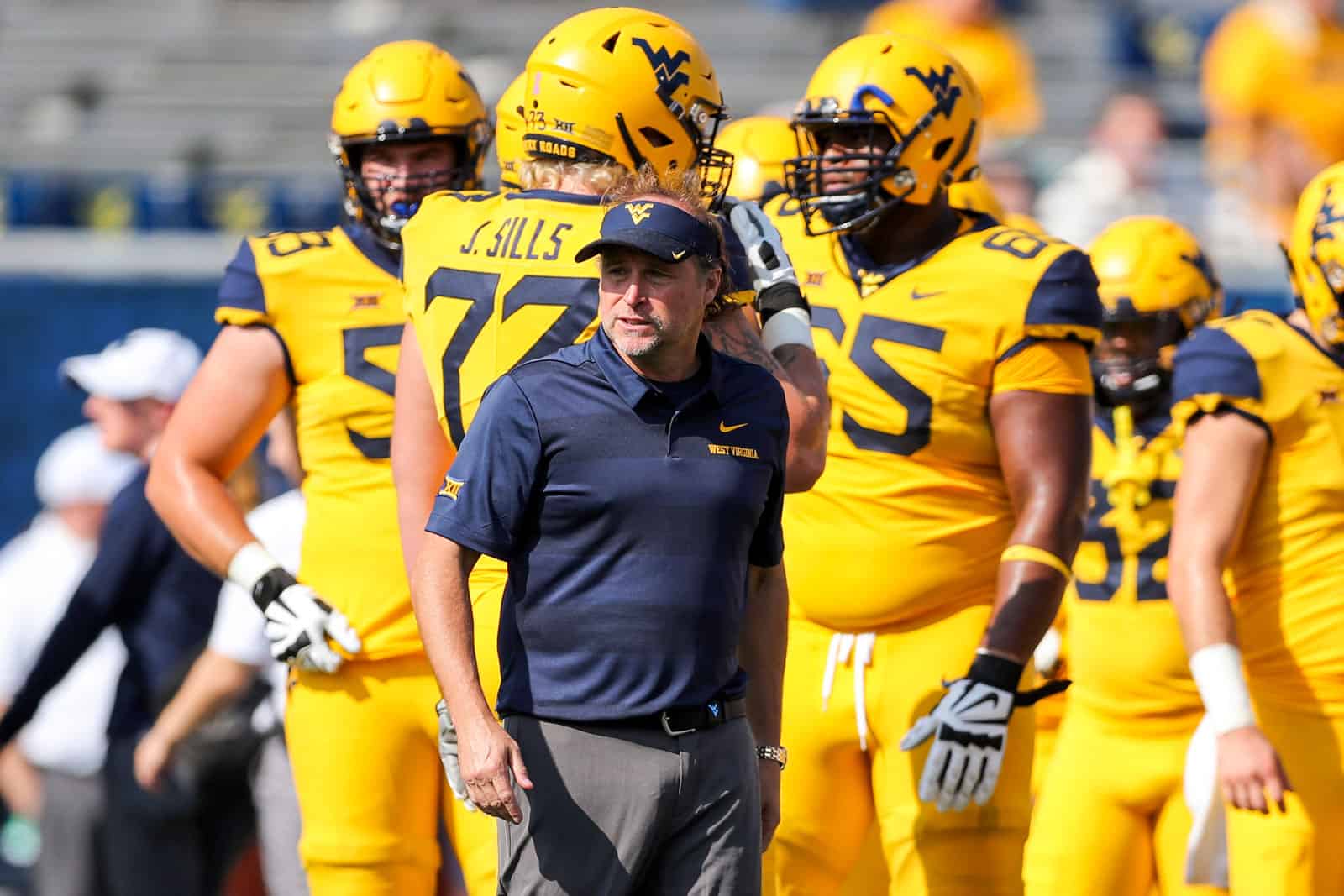 The college football schedule for Week 7 of the 2018 season features three ranked vs. ranked matchups and 55 FBS games overall.

Saturday’s action kicks off at noon ET with nine games, including (14) Florida at Vanderbilt, Minnesota at (3) Ohio State, (25) Oklahoma State at Kansas State, Iowa at Indiana, and Tennessee at (21) Auburn.

Eric Taylor makes his weekly predictions for every SEC football game. Top games this week include (2) Georgia at (13) LSU, Tennessee at (21) Auburn, and Missouri at (1) Alabama.