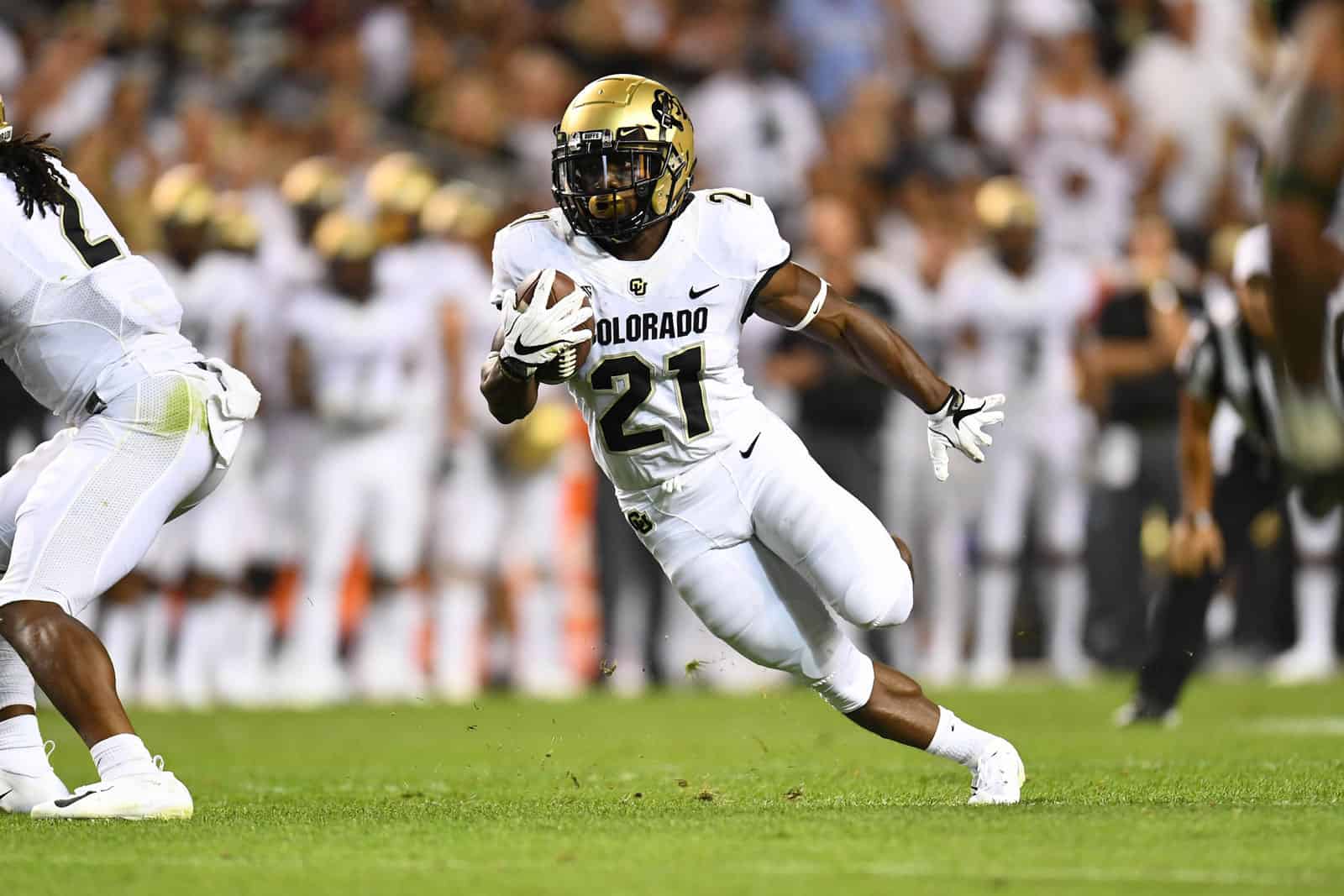 The college football schedule for Week 2 of the 2018 season features two ranked vs. ranked matchups and 78 games overall.

Saturday’s action kicks off at noon ET with 11 games, including Arizona at Houston, Duke at Northwestern, Georgia Tech at USF, Mississippi State at Kansas State, and Nevada at Vanderbilt.

Featured games in the 3:30pm ET slot include Arkansas State at Alabama, Georgia at South Carolina, Colorado at Nebraska, Memphis at Navy, and Rutgers at Ohio State.

Featured evening games include Clemson at Texas A&M, Arkansas at Colorado State, Kentucky at Florida, Utah at NIU, Penn State at Pitt, and USC at Stanford.

Eric Taylor makes his weekly predictions for every SEC football game. Top games this week include (3) Georgia at (24) South Carolina, (18) Mississippi State at Kansas State, and (2) Clemson at Texas A&M.