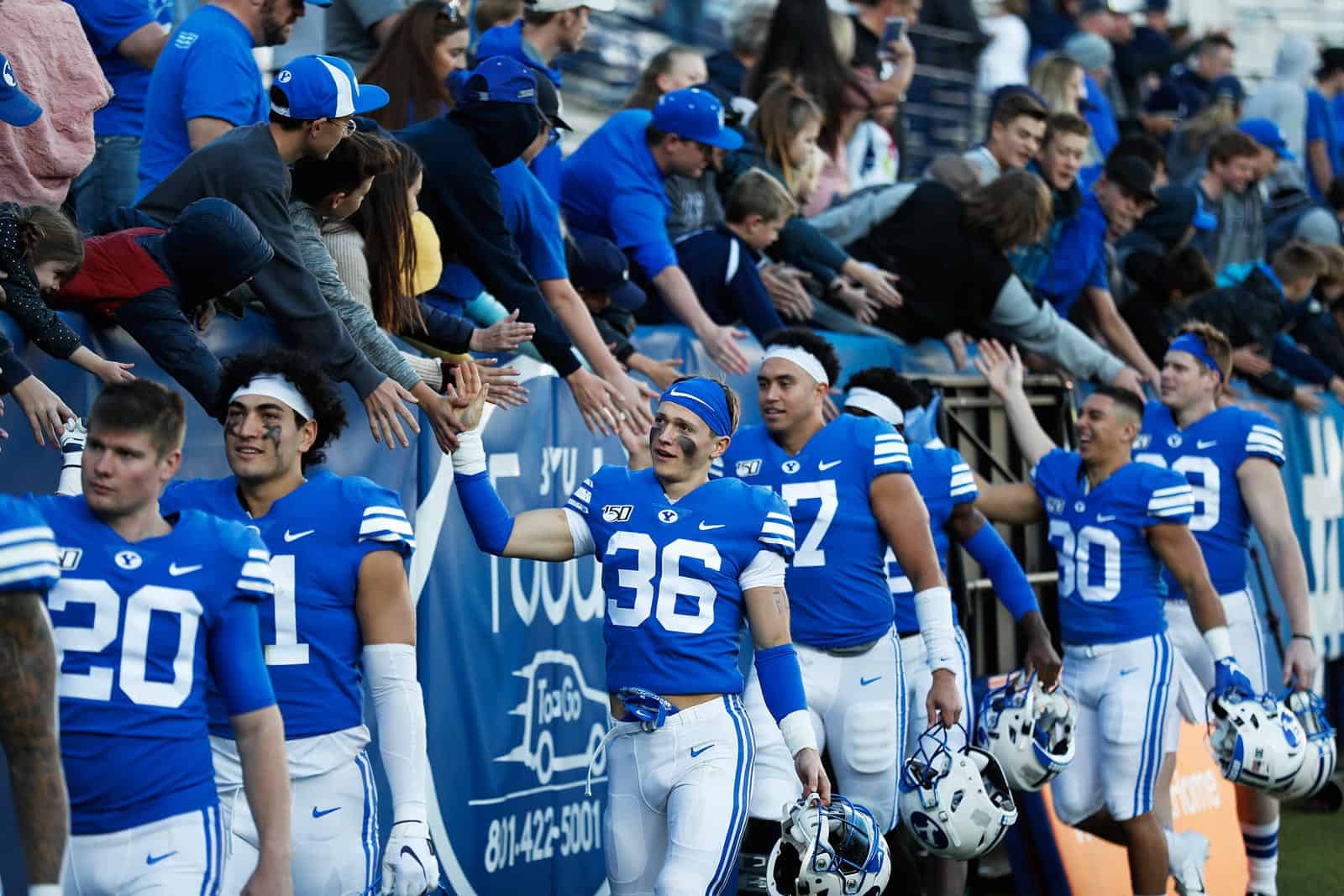 The BYU Cougars and the Troy Trojans have scheduled a home-and-home football series for 2020 and 2026, both schools announced in Thursday.

In the first game of the series, BYU will host Troy at LaVell Edwards Stadium in Provo, Utah, on Sept. 26, 2020. The game, which will mark the first-ever meeting between the two schools, will be broadcast on an ESPN network to be announced later.

The second and final game of the series will have the Cougars traveling to take on the Trojans at Veterans Memorial Stadium in Troy, Ala., on Sept. 5, 2026.

“Troy has been one of the top football programs in the Sun Belt Conference for many years,” said BYU Director of Athletics Tom Holmoe. “Despite the uncertainty surrounding the 2020 college football season, we worked out a contract with Troy over the past three weeks and look forward to facing the Trojans.”

BYU now has four games set for their revised 2020 football schedule. The Cougars are scheduled to open the season on Labor Day on the road against Navy (Monday, Sept. 7) and later host Houston on Oct. 16 and North Alabama on Nov. 21.

Games that were canceled from BYU’s schedule due to COVID-19 include at Utah, vs. Michigan State, at Arizona State, at Minnesota, vs. Utah State, vs. Missouri, at Northern Illinois, at Boise State, vs. San Diego State, and at Stanford.

Troy now has three non-conference opponents slated for their 2020 schedule. The Trojans are scheduled to play Middle Tennessee in an in-season home-and-home series on Sept. 19 on the road and Nov. 21 at home.

Canceled contests for Troy include vs. Arkansas-Pine Bluff, at UMass, and vs. NC State.

I’m wondering if BYU might end up playing a handful of games in the Fall, and some in the Spring. Perhaps the Spring Pac-12 model will allow for a nonconference game. More Go5 teams will be available. There doesn’t seem to be a lot of options left for them in the Fall, but there might be some possibilities in the Spring. To get even 10 games in they might need to split them between Fall and Spring.

Many American, Sun Belt and C-USA teams need games, along with a few ACC teams and Liberty. It’s a matter of being able to fit BYU in on open dates. Notre Dame could pay the Cougars to travel to South Bend on September 19th. Army is a very realistic option. I really don’t see spring football happening for the FBS. Hope I’m wrong. It would be fun to have 2 football seasons, assuming we have anything at all.

The Y should book Army for an in-season home-and-home.