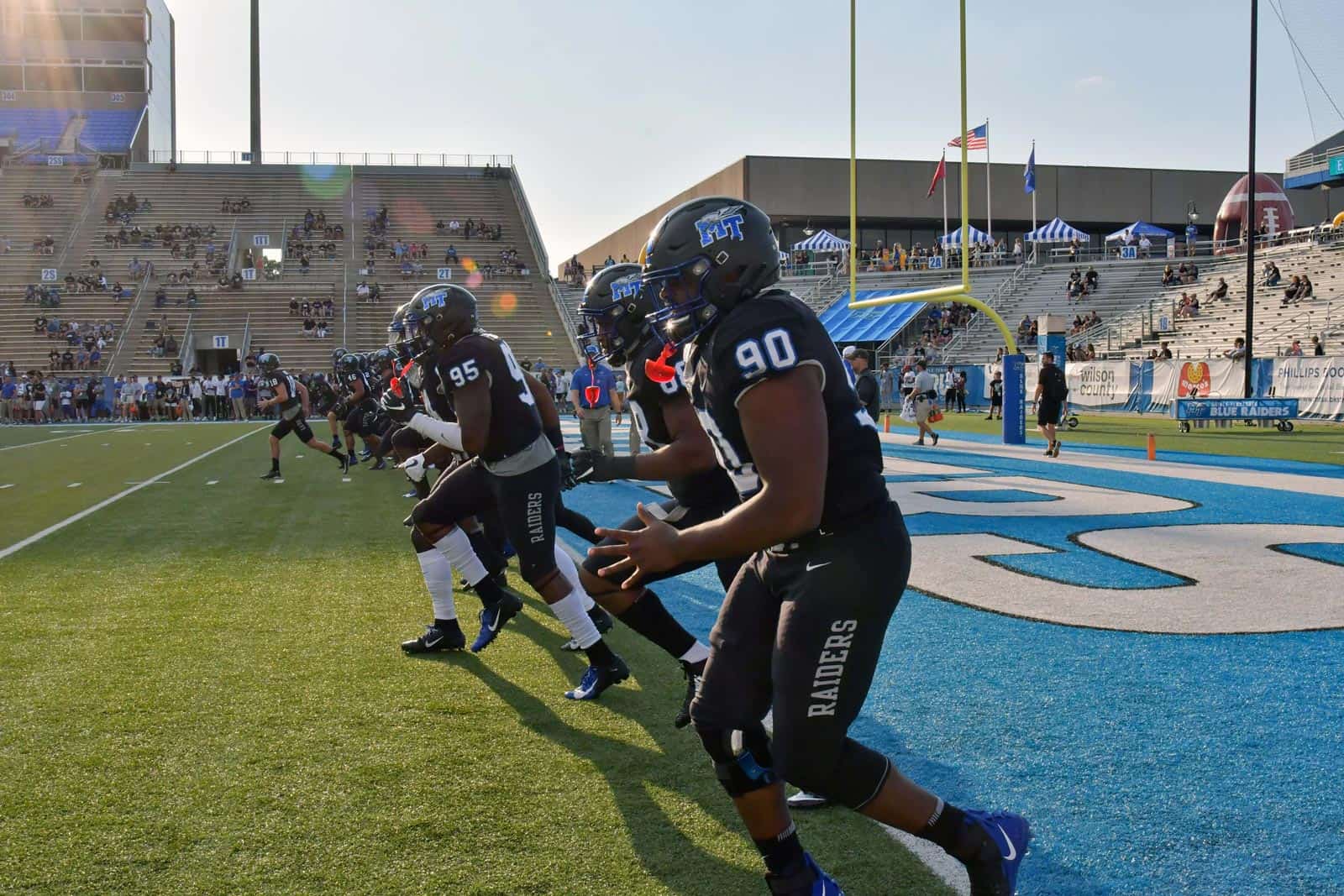 No contracts have been signed, but the two schools are planning to meet in Murfreesboro, Tenn., in the season opener either Sept. 5 or on Sept. 19 and in Troy, Ala., on Nov. 21.

“We had anticipated this scenario,” Middle Tennessee Director of Athletics Chris Massaro said. “Given that, we are announcing our intent to play Troy. No contracts have been signed but our intent is for Troy to play in Murfreesboro either Sept. 5 or Sept. 19 with us visiting Troy Nov. 21. It is unique to play one opponent twice in a season but this worked for both of us. This scenario also allows us to keep future schedules intact with no changes.”

Middle Tennessee lost three non-conference opponents, Duke, Virginia Tech, and UConn, due to decisions by other schools and conferences.

“There is a lot of history with Middle Tennessee and Troy and we are excited to rekindle this rivalry,” Massaro said. “Troy is always a quality opponent. There is tremendous pride in having the Palladium reside in Murfreesboro.”

Middle Tennessee and Troy first met on the gridiron in 1936. In their most recent matchup in 2012, Middle Tennessee defeated Troy 24-21 to extend their lead in the overall series to 12-8.

I wonder how much of this we will see? How important is reality is the 12 game season this year?

I suspect we will see this with Army, Liberty, UMass, App State and few other Sun Belt Schools who got dropped by Big 5 programs this fall.

Liberty and New Mexico St did a Home and Home a few years ago for the first time I can ever remember.