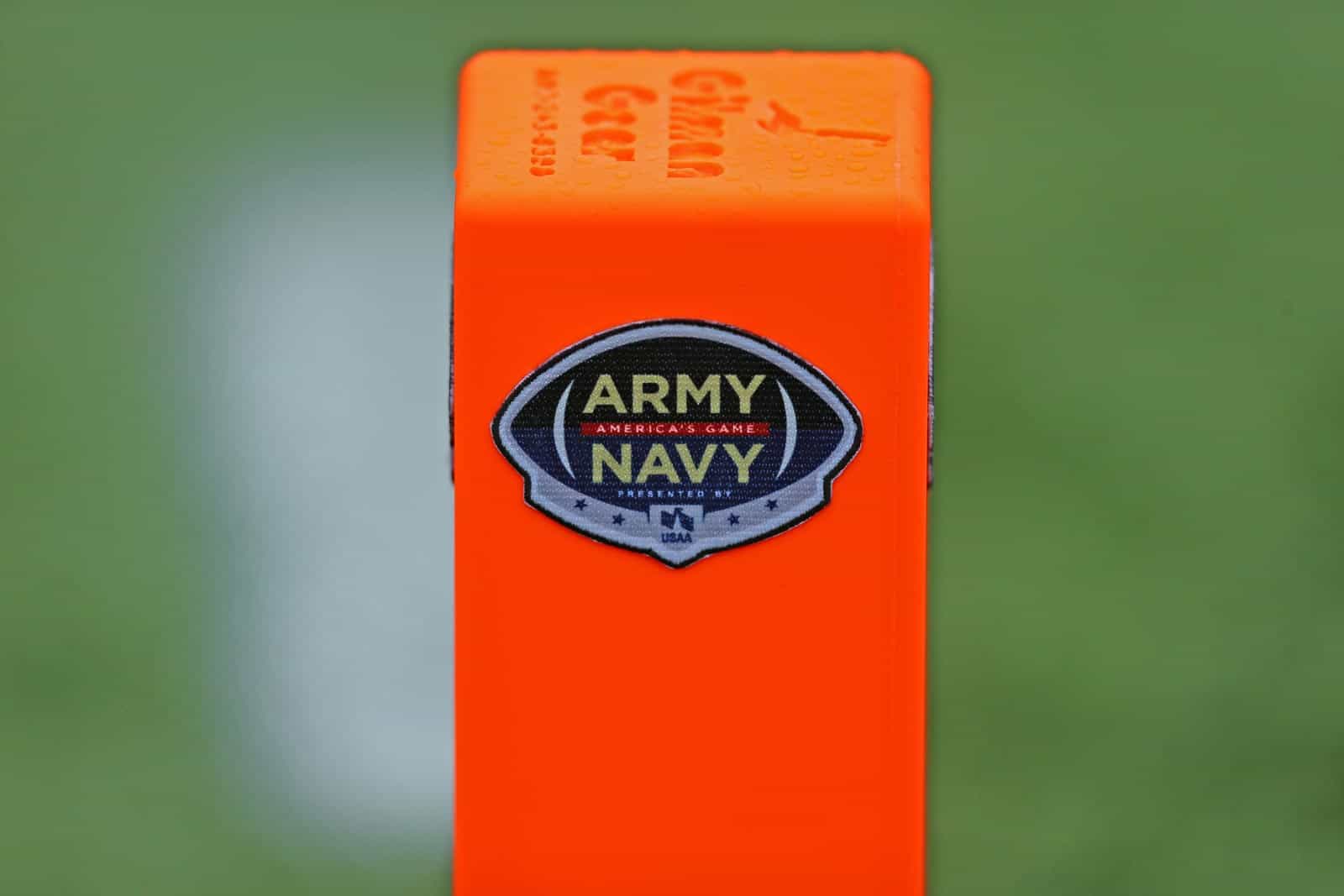 The Army-Navy Game 2021 is set for Saturday, December 11, and it marks the 122nd football contest between the Black Knights and the Midshipmen.

Next season, the Army-Navy Game moves back to Lincoln Financial Field in Philadelphia, Pa. Sites for the game in 2023 and beyond have not yet been announced.

Army comes in to the game having won four consecutive contests. The Black Knights are 8-3 overall this season and are scheduled to play the Missouri Tigers in the Lockheed Martin Armed Forces Bowl on Wednesday, Dec. 22, 2021 (8:00pm ET, ESPN).

Navy heads into the rivalry game on a high note following their 38-14 win on the road against the Temple Owls. However, the Midshipmen are a disappointing 3-8 overall this season and 3-5 in American Athletic Conference action. The Army-Navy Game will be the final game for the Midshipmen in 2021 and it will be their second consecutive season without a bowl game appearance.

Army defeated Navy last season, 15-0, in a contest that was moved to Michie Stadium in West Point, N.Y., due to the COVID-19 pandemic. The Black Knights have now won four of the last five meetings against the Midshipmen, but Navy still leads in the overall series 61-53-7.

Regardless of the outcome in Saturday’s Army-Navy Game, Army will retain the Commander-in-Chief’s Trophy for the second consecutive season. That’s because earlier this season, Army defeated Air Force 21-14 (OT) and Air Force beat Navy 23-3.

Army will wear a uniform combination called “United We Stand,” which is a tribute to the United States Army Special Forces.

Steel in the water. Fire power in the sky.

The Army-Navy game is the final FBS regular-season game in 2021. The 2021-22 College Football Bowl Schedule is scheduled to kick off on Friday, Dec. 17.

For more on the Black Knights and Midshipmen, check out Amy’s 2021 Army-Navy breakdown.

And the caissons are rolling along. Anchors aweigh! #armynavygame :-)