Breaking down the 2021 Army-Navy Game 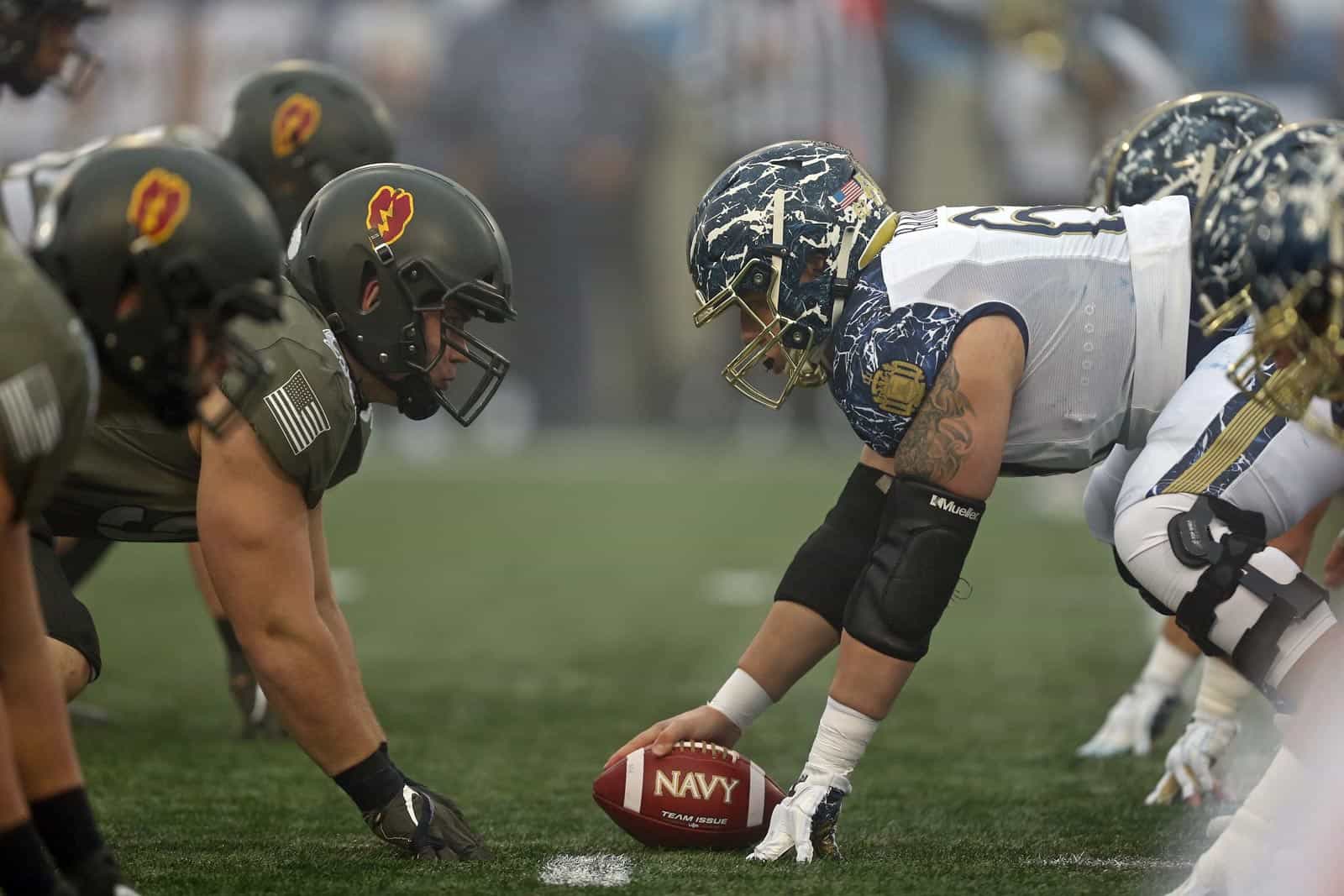 What’s plagued Navy this season, despite being the No. 7 ranked rushing offense in the nation, is an epic struggle to score points. Averaging 20.4 points per game (No. 114 in the FBS/No. 10 in the AAC), the Midshipmen have only scored 24-plus in four of their 11 outings: 34 in a win over UCF, 24 in a loss to SMU, 35 in a loss to East Carolina, and then 38 in the win over Temple.

Army’s D is ranked No. 39 in scoring, No. 11 vs. the run, and No. 18 in total defense. The only other units of the same caliber that Navy has faced this season are Air Force (No. 5 nationally in total D), Houston (No. 6), and Cincinnati (No. 7) – all matchups that resulted in losses.

On the flip side, though the Midshipmen defense is ranked a respectable No. 39 in the FBS vs. the run, it’s only faced one opponent with a rushing offense ranked among the top 30 units in the nation.  That was Air Force – currently ranked No. 1 overall – which rushed for 176 yards (the second most allowed this season) in a 23-3 Week 2 loss. Army’s option attack is currently ranked No. 2 in the FBS in rushing yards per game, averaging 302.

Hardware Up for Grabs

The Commander in Chief’s Trophy – The three-way contest between Army, Navy, and Air Force, the Commander in Chief was established in 1972 to ensure that the newer Air Force Academy (which kicked off football in 1957) would play Navy and Army (both dating back to 1891) annually. The Falcons lead the way with 20 trophies, followed by the Midshipmen with 16 and the Black Knights with nine.

Air Force sunk Navy 23-3 on Sept. 11 and then fell to Army 21-14 in overtime in Arlington, Texas, on Nov. 6. Regardless of who wins Army-Navy this Saturday, the Black Knights, as the current holders of the Commander in Chief, will retain the trophy. It marks only the second time in history that Army has won the prize in back-to-back seasons.

The Thompson Cup – The third prize awarded to the winner of Army-Navy, The Thompson Cup honors its donor, Robert Means Thompson. Thompson graduated from the Naval Academy in 1868, served as a Navy officer, organized the Naval Athletic Association, graduated from Harvard Law School in 1874, made a fortune in the mining business, and served as president of the American Olympic Association for the 1912 and 1924 Olympic Games.