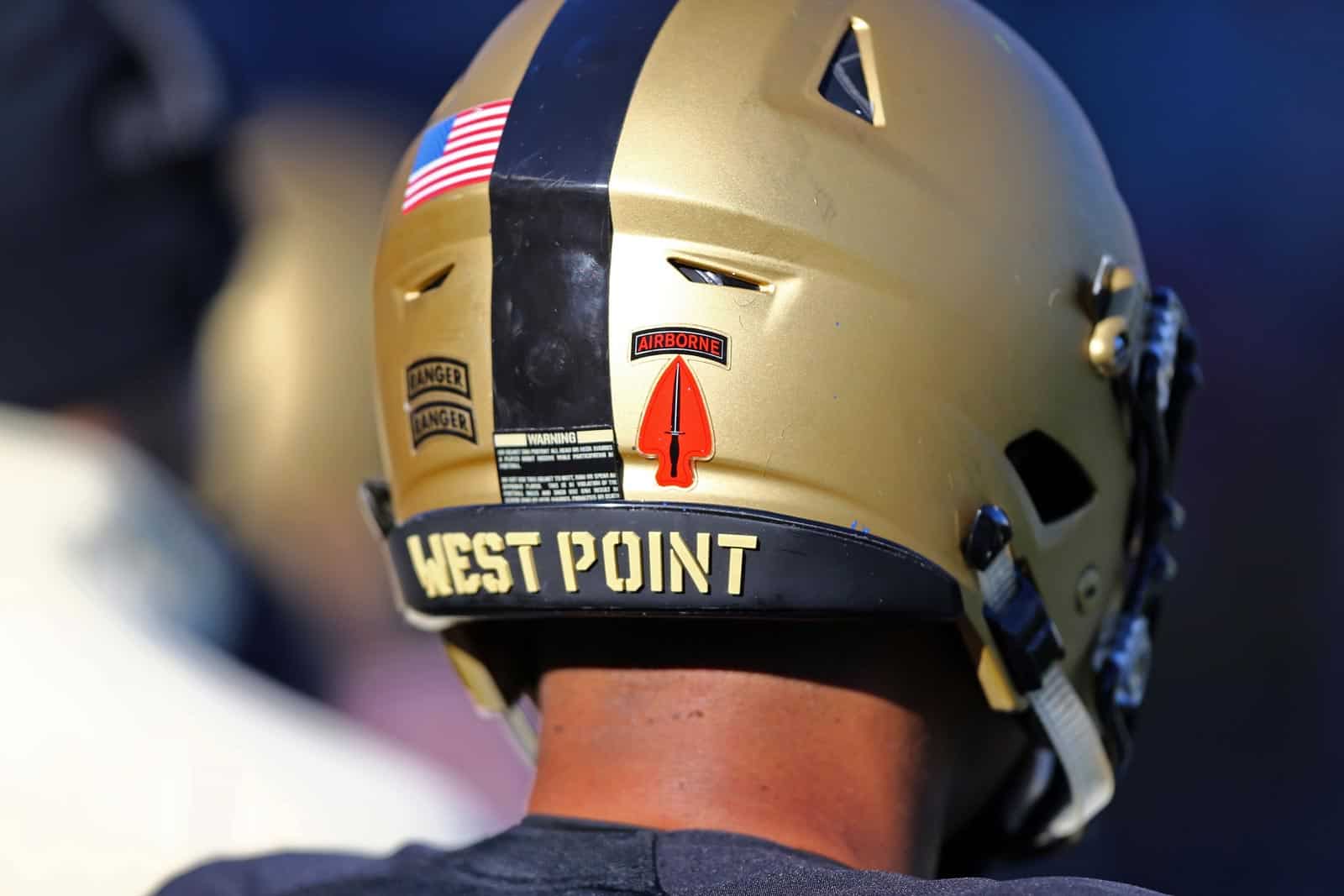 The Army West Point Black Knights have added four opponents to their 2020 football schedule, according to a report by the Times Herald-Record.

Army has had to completely remake their 2020 football schedule as a result of the novel coronavirus 2019 (COVID-19) pandemic. The Black Knights had home games canceled against Oklahoma, Buffalo, Eastern Michigan, Bucknell, and Princeton. A road game at Rice is also up in the air.

New games added to Army’s schedule, per the report, are home contests against the ULM Warhawks on Sept. 12, BYU Cougars on Sept. 19, Abilene Christian Wildcats on Oct. 3, and Mercer Bears on Oct. 10. All four games will be played at Michie Stadium in West Point, N.Y.

Abilene Christian and Mercer are among several Football Championship Subdivision (FCS) schools that are going to play a limited non-conference schedule this fall.

According to Jay Drew of the Desert News, BYU’s game at Army will be the first of a home-and-home series.

A BYU source has confirmed the BYU-Army matchup on Sept. 19 first reported by Times Herald-Record of Middletown, New York; My source says Army will return the game in Provo in a future year yet to be determined.

Army has three other games on their schedule in which the status has not changed. The Black Knights are slated to host Air Force on Nov. 7, travel to Tulane on Nov. 14, and take on Navy in the annual Army-Navy Game at Lincoln Financial Field in Philadelphia, Pa., on Dec. 12.

Wow! I thought all the momentum was going towards canceling the season for everyone. But now games are being added for 2020.

This will be very interesting.