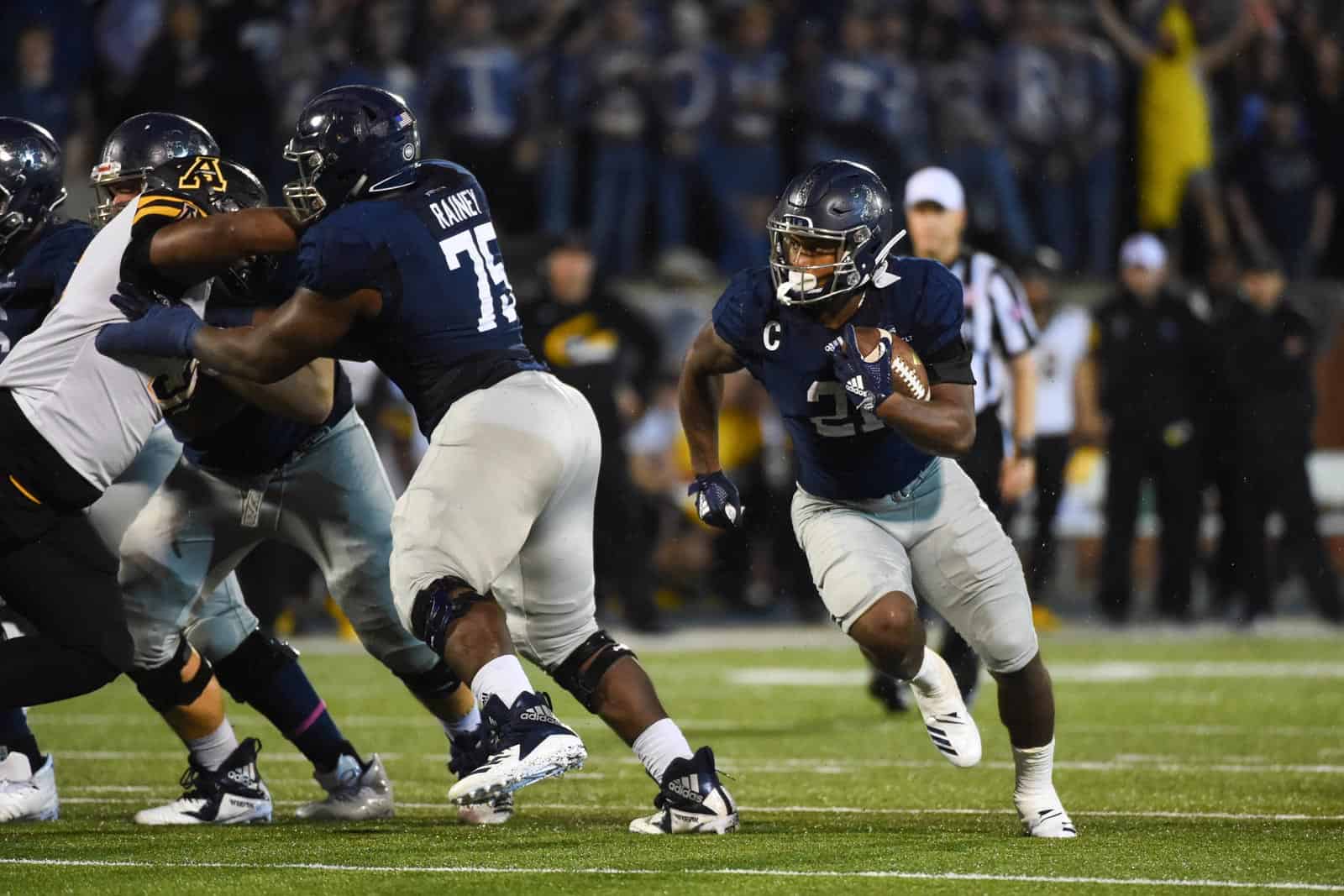 The Georgia Southern Eagles have added the Army West Point Black Knights to their 2020 football schedule, the school announced on Tuesday.

Georgia Southern will travel to take on Army at Michie Stadium in West Point, N.Y., on Nov. 21, 2020. The game will mark the first-ever meeting between the two schools on the gridiron.

“We’re excited for the opportunity to travel to West Point and play Army,” said Jared Benko, Georgia Southern Director of Athletics. “Army has a lot of tradition and this will be a great matchup between two storied programs. I have a lot of respect for Coach Jeff Monken and what he’s done there.”

For Georgia Southern, the contest replaces a canceled matchup at Ole Miss, while Army is replacing their contest against UMass, which announced the cancellation of their season earlier on Tuesday.

The addition of the Georgia Southern-Army matchup comes just hours after both the Big Ten and Pac-12 canceled their fall sports competition, including football, due to the novel coronavirus 2019 (COVID-19) pandemic. Two other conference, the Mid-American Conference (MAC) and Mountain West, have also canceled their seasons.

Georgia Southern is currently scheduled to open the 2020 season at home against the Campbell Camels on Sept. 12. Army, which has had numerous games canceled, is slated to host the Middle Tennessee Blue Raiders on Sept. 5, which was announced on Monday.

Will the State of New York allow a team from Georgia to enter the state without quarantining for 2 weeks?