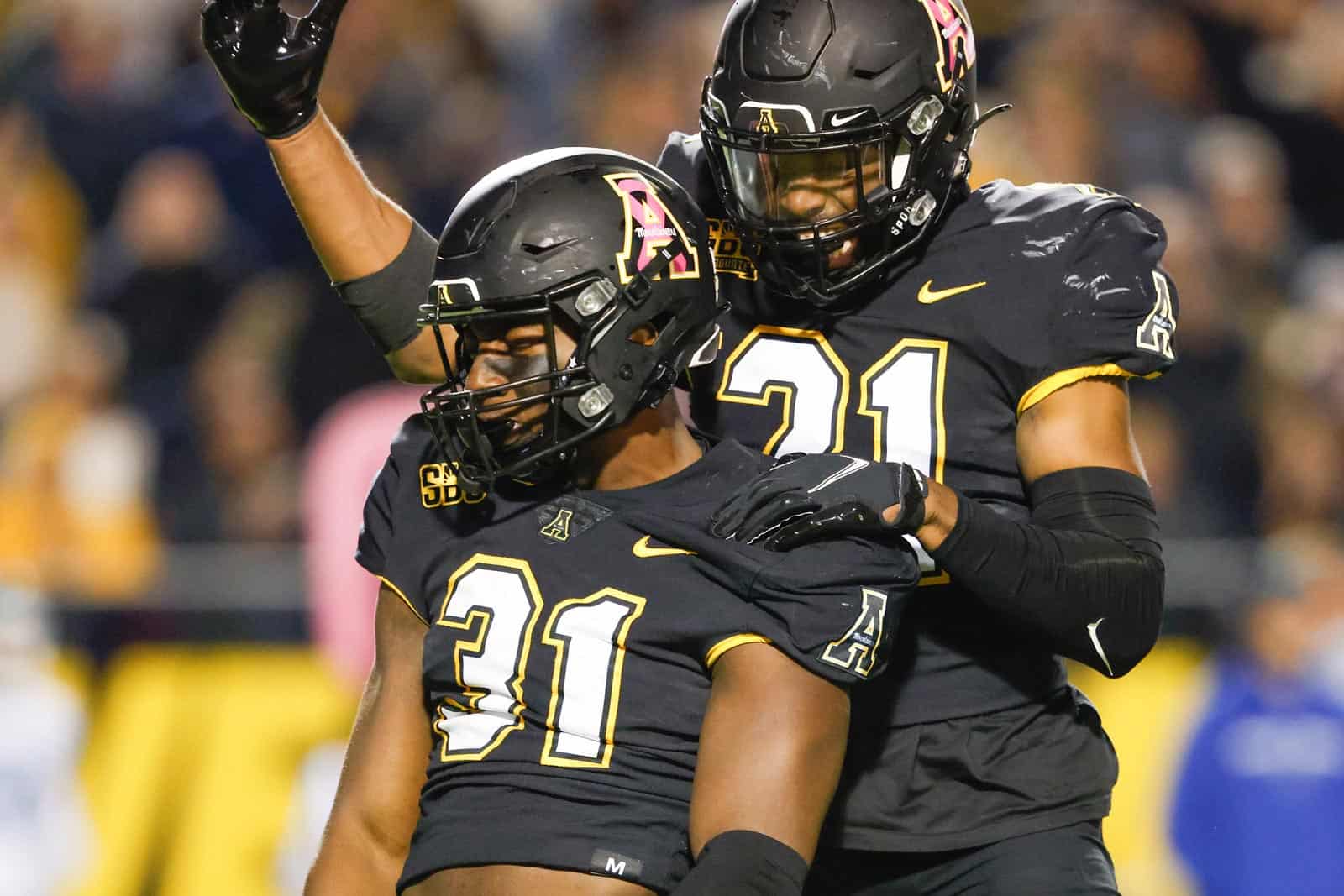 The Appalachian State Mountaineers and the Liberty Flames have made an adjustment to their future football series, FBSchedules.com has learned.

Last year, Appalachian State and Liberty announced a future football series that was set for Sept. 28, 2024 at Kidd Brewer Stadium in Boone, N.C., and Oct. 11, 2025 at Liberty’s Williams Stadium in Lynchburg, Va.

The first game of the series at Appalachian State is still scheduled for the same date, but the two schools have agreed to a postponement for the second game of the series in Lynchburg. App State will now travel to take on Liberty at Williams Stadium on Nov. 8, 2031, according to a copy of the contract amendment obtained from Appalachian State University via a public records request.

It’s not clear if this amendment is related to Liberty’s move from a Football Bowl Subdivision (FBS) Independent to Conference USA in 2023. The change was executed on October 14, about three weeks before Liberty’s move was officially announced.

Nevertheless, Liberty will see massive changes to their future football schedules as they had 12 games already set for 2023 and 2024 and 11 opponents set for 2025. Their 2026 through 2028 schedules will also need to be trimmed down.

In their most recent matchup in 2014, Liberty traveled to Boone and defeated Appalachian State 55-48. However, the Mountaineers still lead the overall series, 7-3.