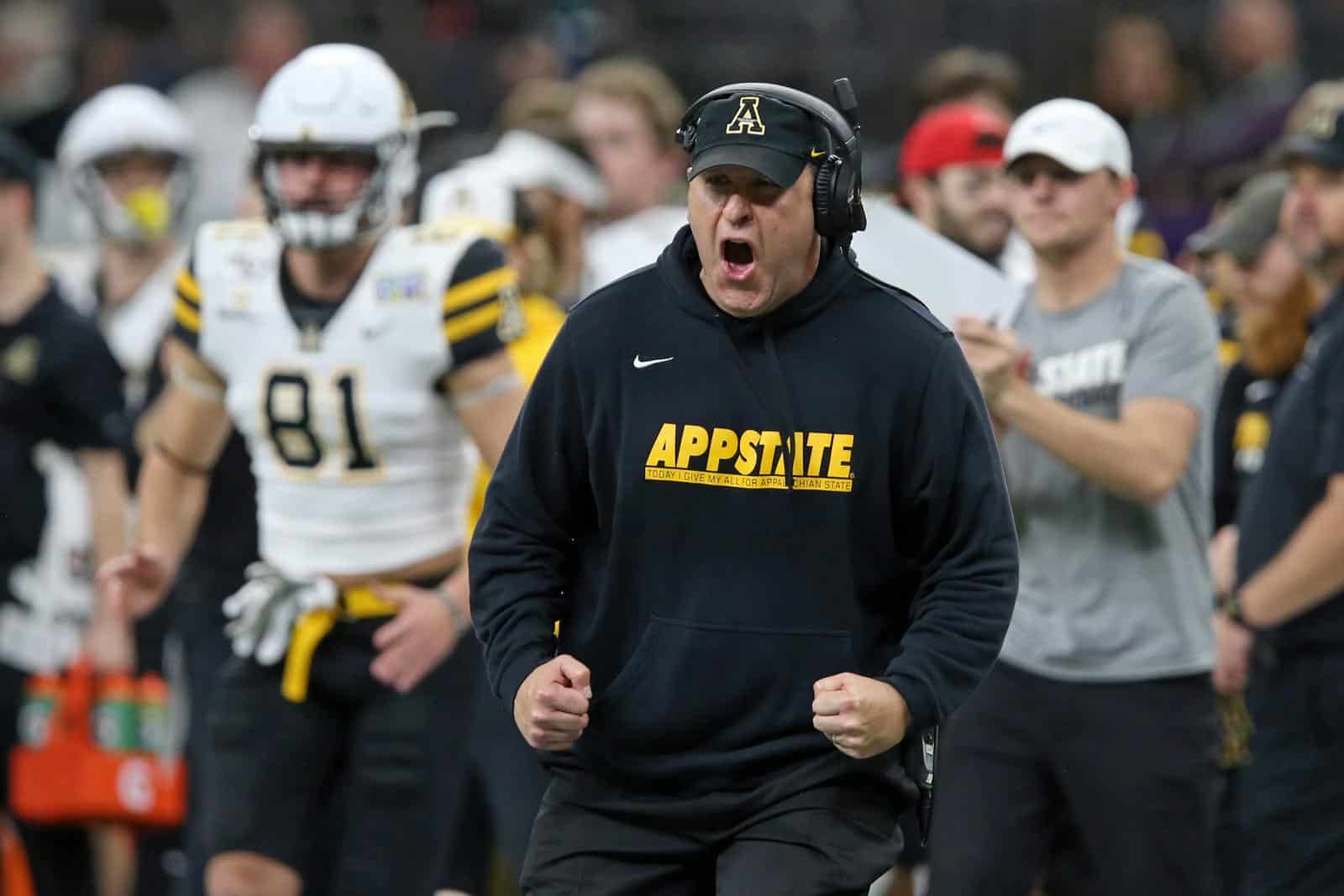 The Appalachian State Mountaineers and the Liberty Flames have scheduled a home-and-home football series for 2024 and 2025, both schools announced on Thursday.

The series will kick off with the Mountaineers hosting the Flames at Kidd Brewer Stadium in Boone, N.C., on Sept. 28, 2024. Appalachian State will return the trip to Liberty’s Williams Stadium in Lynchburg, Va., the following season on Oct. 11, 2025.

Appalachian State and Liberty first met on the gridiron in 1987 and have played a total of 10 contests. Liberty won the most recent meeting in 2014 by a score of 55-48, but Appalachian State still leads the overall series 7-3.

“One of our goals in football scheduling is to play regional opponents to which our fan base can easily travel, and we’ve been able to do that with series like this one,” said App State Director of Athletics Doug Gillin.

The addition of Liberty completes Appalachian State’s non-conference schedule for the 2024 season. Other opponents for the Mountaineers include ETSU at home on Aug. 31 and road contests against Clemson on Sept. 7 and East Carolina on Sept. 14.

Liberty is the second non-conference opponent for App State in 2025 joining a previously scheduled home tilt against South Carolina on Sept. 20.

Good potential permanent rival for 2 somewhat new to FBS schools. 3 hours and 44 minutes by car according to Mr. Google. Charlotte at 2 Hours and 10 minutes away is the other obvious choice.

This might end up becoming a Sun Belt rivalry

One more good college rivalry in the making. Both App State and Liberty have tremendous potential.