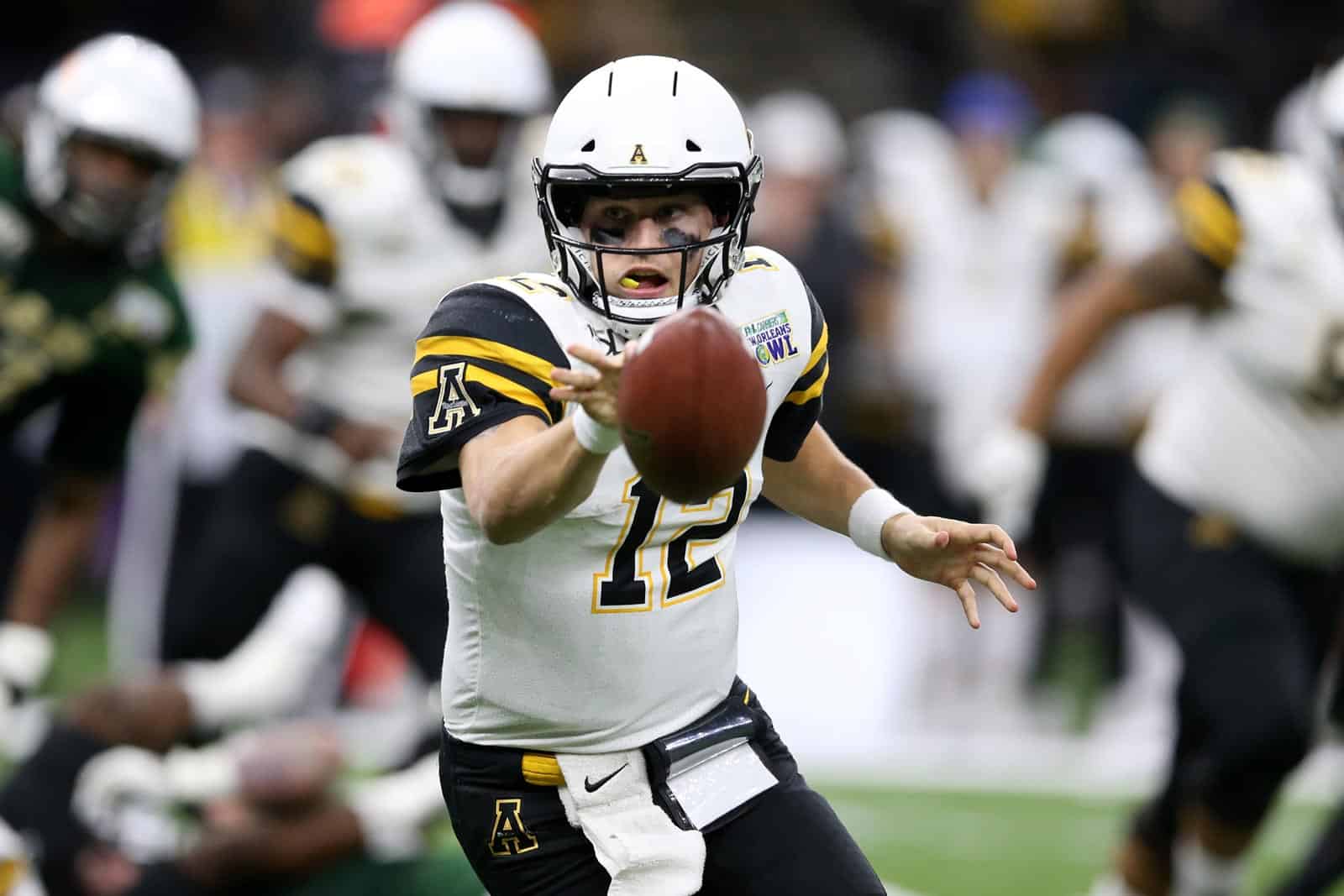 The Appalachian State Mountaineers have added the Campbell Camels to their 2020 football schedule, it was announced on Thursday.

This is the second replacement game that App State has scheduled following the cancellation of their contests against Morgan State, Wisconsin, Wake Forest, and UMass. App State added a game at Charlotte on Wednesday.

“We are pleased to add another home game against an in-state school to the 2020 schedule,” App State Director of Athletics Doug Gillin said. “We continue to follow guidance from health officials, university leadership and the Sun Belt Conference to provide the safest environment for the return of sports on our campus. We hope to safely welcome App State students, season ticket holders and visiting teams to Kidd Brewer Stadium this fall, following the latest public health protocols.”

Campbell, a member of the Big South Conference in the Football Championship Subdivision (FCS), now has two scheduled non-conference games for this season. The Camels are also slated to play at Georgia Southern on Sept. 12.

The Big South has postponed their conference competition to spring, but they are allowing their members to play non-conference contests this fall at their own discretion.