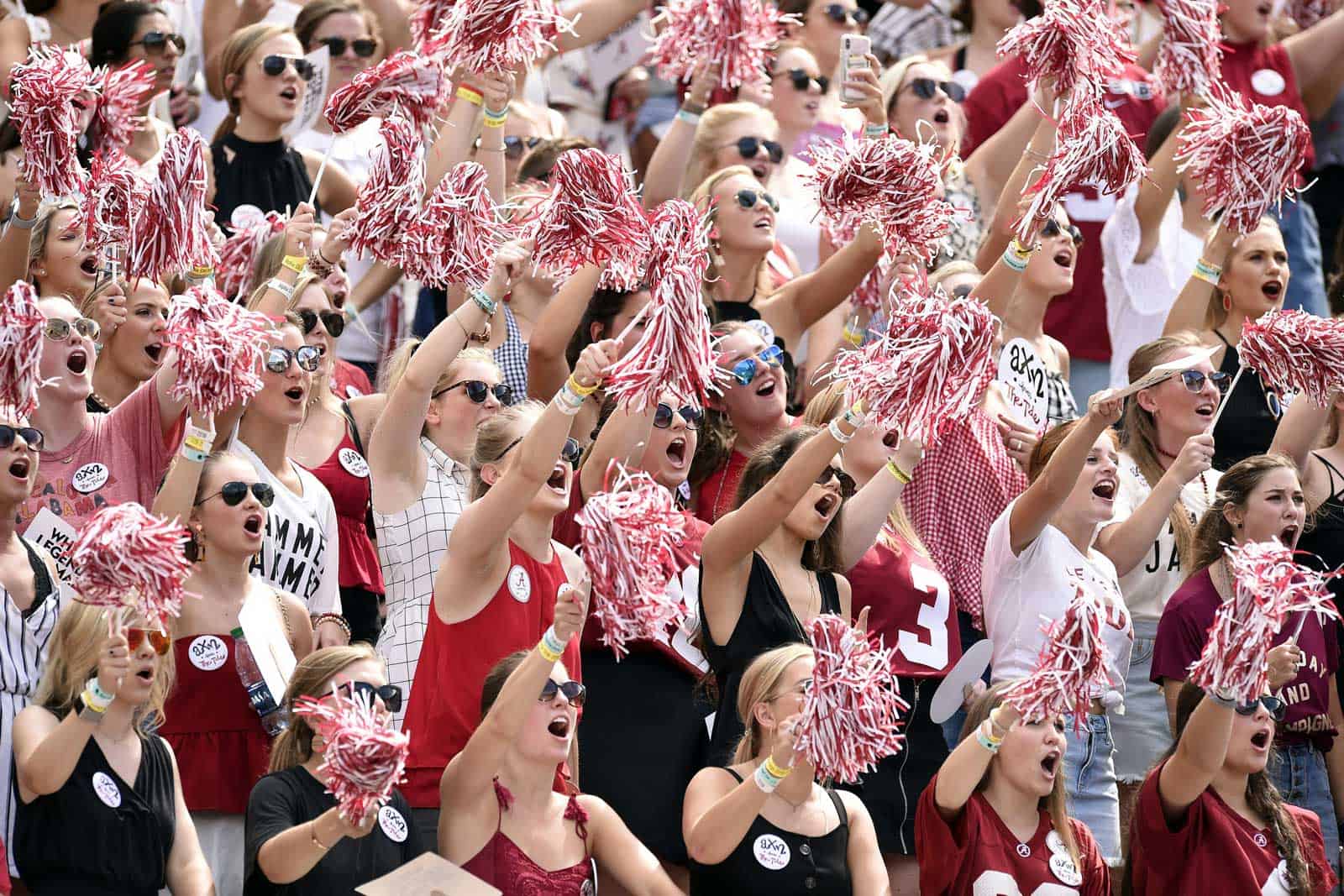 The Alabama Crimson Tide have added the New Mexico State Aggies to their 2021 football schedule, FBSchedules.com has learned.

Alabama will host New Mexico State at Bryant-Denny Stadium in Tuscaloosa on Nov. 13, 2021. The game will be the second meeting between the two schools on the gridiron.

The Crimson Tide will pay the Aggies a $1.9 million guarantee for the game in 2021, according to a copy of the contract obtained from New Mexico State University via a state public records request.

Alabama and New Mexico State are also scheduled to meet in Tuscaloosa in 2019, which we first reported last year. NMSU will receive $1.7 million for that contest.

New Mexico State is now playing as an FBS Independent after their membership in the Sun Belt Conference was not renewed following the 2017 season. The Aggies are currently 0-3 this season after losses to Wyoming, Minnesota, and Utah State.

The addition of NMSU tentatively completes the non-conference schedule for Alabama in 2021. The Crimson Tide are scheduled to open the 2021 season in Atlanta on Sept. 4 against the Miami Hurricanes. Three weeks later on Sept. 25, Southern Miss is slated to visit Tuscaloosa.

Alabama is also scheduled to host Mercer in 2021 on a date to be announced.

In SEC play in 2021, Alabama is scheduled to host Arkansas, LSU, Ole Miss, and Tennessee and travel to Auburn, Florida, Mississippi State, and Texas A&M.

On Tuesday, we reported that Alabama has tentatively completed their 2020 non-conference schedule with the addition of UT Martin. The Tide open the 2020 season in Arlington against USC and later host Georgia State and Kent State in Tuscaloosa.

I hate to agree with you but I will, keep the money in state. Hell, add UAB or even USA or Troy for that matter.

Another game scheduled 2 weeks before Iron Bowl. Looks like a permanent schedule change.

Alabama you can schedule tougher than this. I know you play a Power 5 team at a neutral site in the Southeast each year, but please you can do so much better than New Mexico State, and Mercer in 2021. Southern Miss is better than those two, but really play another Power 5 team, do not wait until you are left out of the playoff because your schedule is not as hard as other teams.