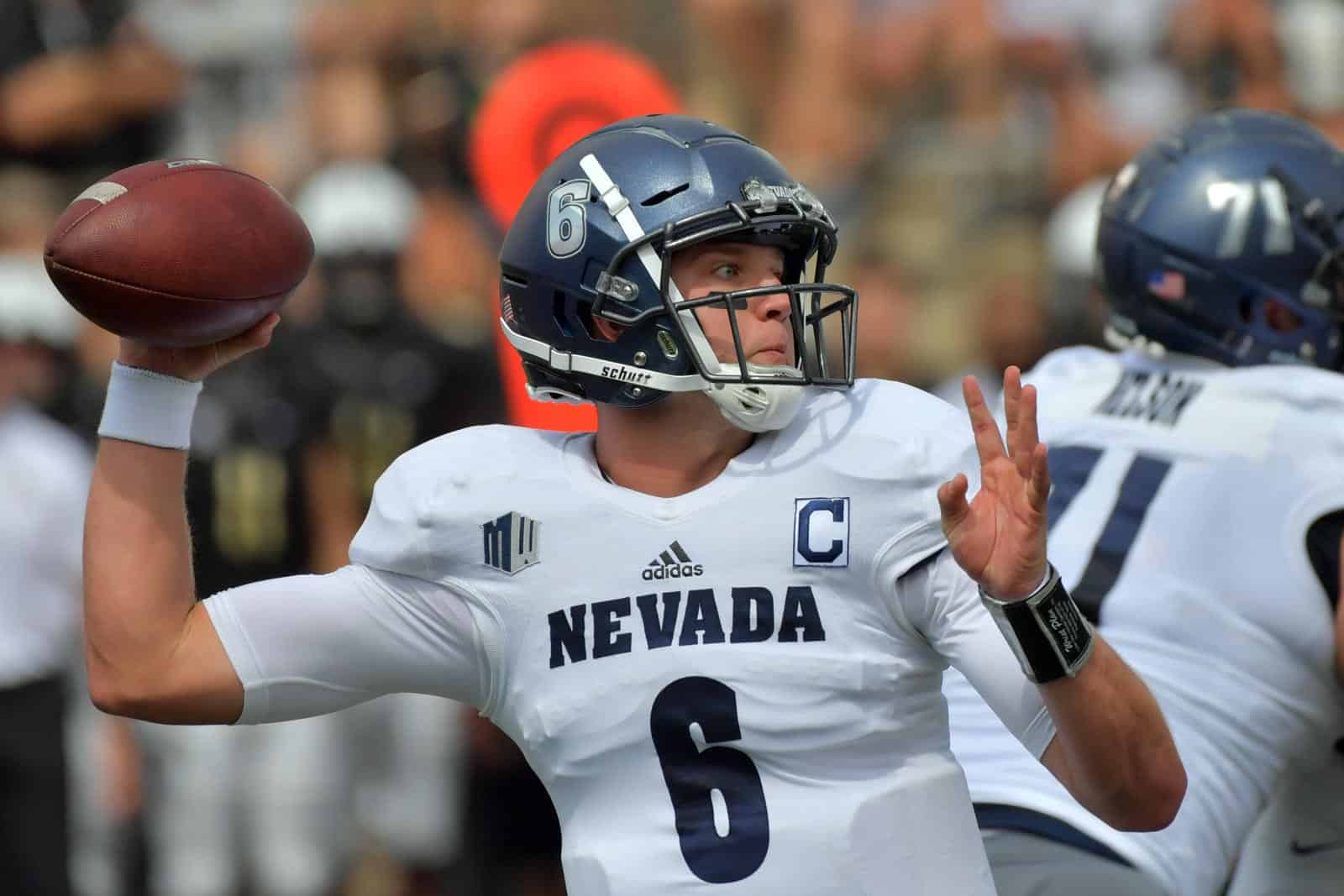 Back in February, we reported that Nevada and New Mexico State had scheduled a home-and-home football series for 2021 and 2022. The first game of the series is set to be played in Mackay Stadium in Reno on Oct. 9, 2022.

The second game of the series was to be played on Sept. 17, 2022 at Aggie Memorial Stadium in Las Cruces. According to University of Nevada at Reno, the game has been moved up three weeks to Aug. 27, 2022, which is Week Zero that season.

“Week Zero” is the nickname for the Saturday prior to Labor Day weekend. Football Bowl Subdivision (FBS) teams or their opponent must play a game in Hawaii that season in order to qualify to play in Week Zero. An exception can also be issued by the NCAA to play that weekend, like Florida-Miami in 2019.

Nevada and New Mexico State qualify to play in Week Zero in 2022 because the Wolf Pack are scheduled to travel to face the Hawaii Rainbow Warriors at Aloha Stadium on a date to be announced.

The only other currently scheduled non-conference game for Nevada in 2022 is a contest at the Iowa Hawkeyes on Sept. 17, which is the previous date of the Nevada-New Mexico State game.

New Mexico State, an FBS Independent, has nine games scheduled for the 2022 season. In addition to the Nevada contest, NMSU is scheduled to host San Jose State and New Mexico and travel to Minnesota, UTEP, Akron, UMass, Missouri, and Liberty.

A good move by Mario Moccia. NMSU’s game against New Mexico is almost certainly going to be September 24th, and clearing the September 17th date makes it much easier to find an opponent, as most schools can only play the before conference schedule starts. You can probably pencil in a G5 school then, and an FCS game at Aggie Stadium sometime in October. The one difficult thing left will be finding a G5 opponent who is willing to come to Las Cruces in mid-October to complete the schedule.

On a similar note, I expect FIU and NMSU will announce a series, with a September 5th 2020 game one of those. There are only 4 schools with a 2020 opening left that NMSU can realistically schedule a series (CCU, UAB, ULM the others; one of them might show up, but their patterns indicate they will fill September 5th with an FCS school), and only FIU can fit that September 17th 2022 return date.

NMSU has a similar need in 2021 for an October G5 opponent, figuring an FCS opponent will be slotted in late October as well. Moccia still has some work left. (2023 he has to find an October and a November “revenue” game, but those are easy, as will be finding an FCS opponent. But two more October/November G5 will be work.Note NMSU plays at Hawaiʽi in 2023, so the week zero option is available, so I expect he’ll use that)

Anyway good move to take advantage of week zero. Not an easy job.