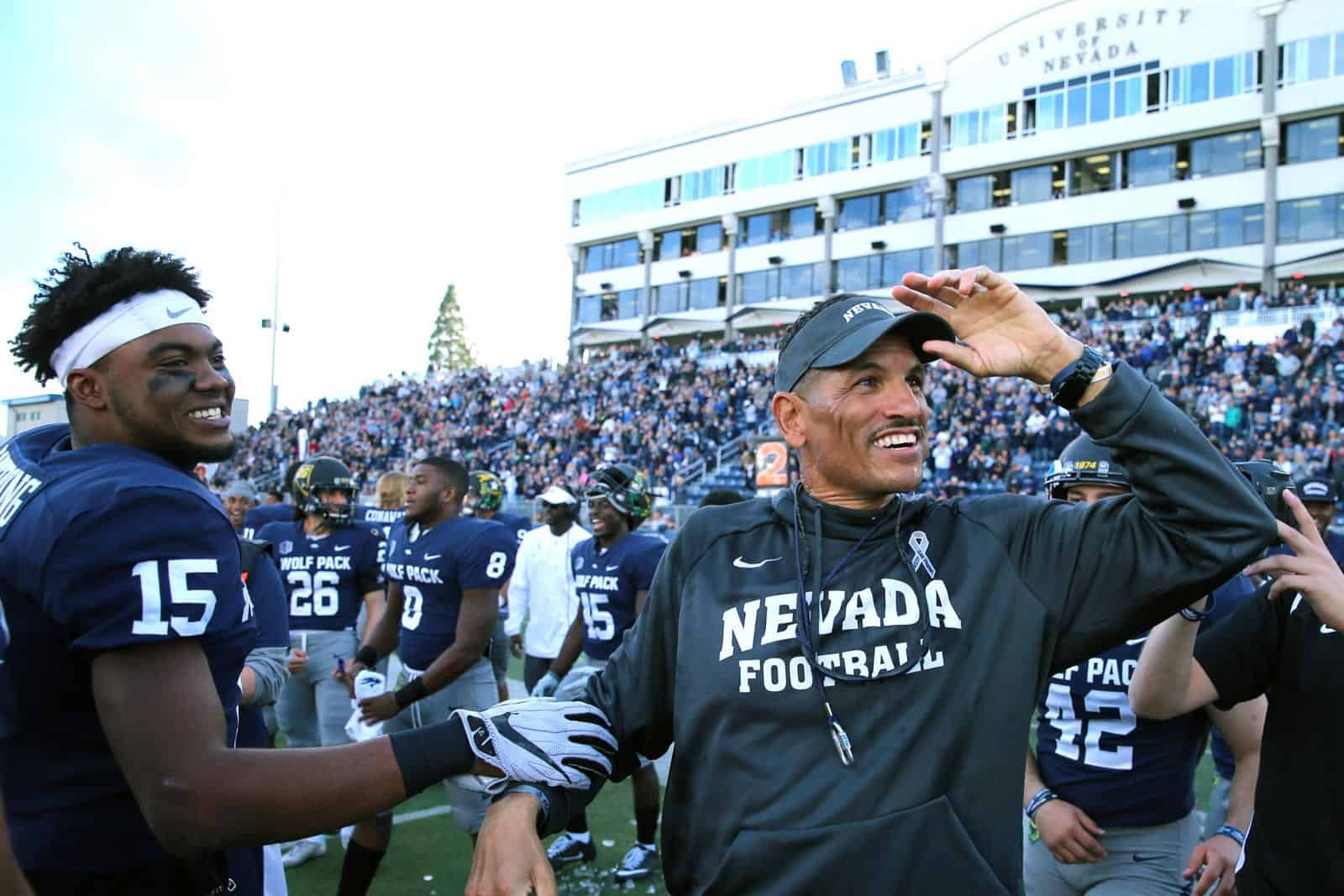 The Nevada Wolf Pack and the New Mexico State Aggies have scheduled a home-and-home football series for 2021 and 2022, FBSchedules.com has learned.

A copy of the contract was obtained from the University of Nevada, Reno via a state public records request.

In the first game of the series, New Mexico State will travel to face Nevada at Mackay Stadium in Reno on Oct. 9, 2021. The Aggies will host the Wolf Pack the following season on Sept. 17, 2022 at Aggie Memorial Stadium in Las Cruces.

Nevada and New Mexico State first met on the gridiron in 1992 and have played 15 times overall. The Wolf Pack claimed victory in the last three meetings, which extended their series lead to 13-2.

The addition of New Mexico State gives Nevada three non-conference opponents for the 2021 season. The Wolf Pack are tentatively slated to open the season at California on Sept. 4 and later travel to take on Kansas State on Sept. 18.

It should be noted that Nevada’s official website indicates that they play at California on Sept. 3, 2022 instead of Sept. 4, 2021. Copies of documents from Cal indicate the game was moved to the 2021 date, but there has been no indication of a change to 2022.

New Mexico State is the first non-conference opponent scheduled for Nevada for the 2022 season.