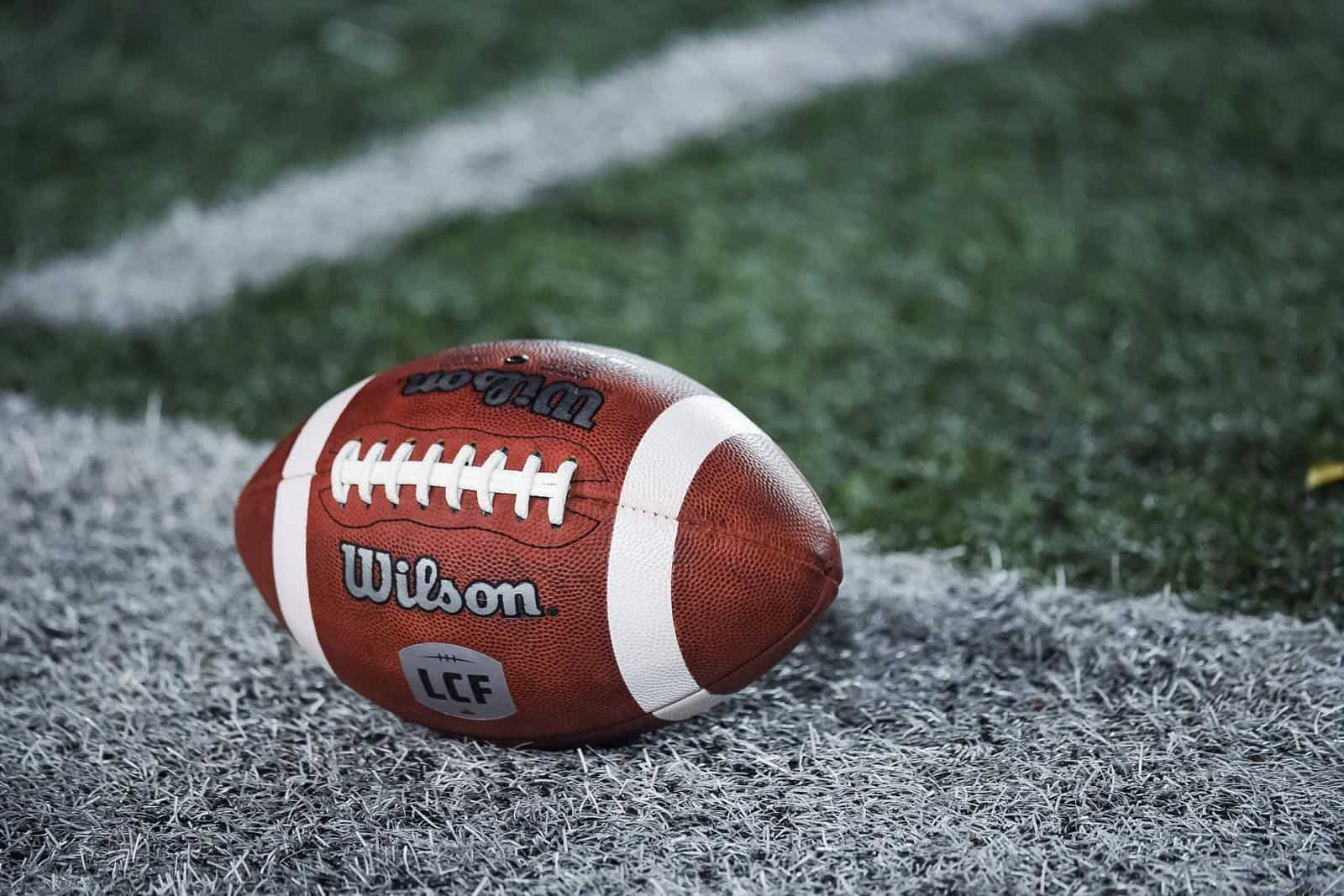 The 2022 CFL schedule has officially been announced. The season kicks off on Thursday, June 9, 2022 with the Calgary Stampeders hosting the Montreal Alouettes.

Following the canceled 2020 season and a shortened 2021 season, the Canadian Football League returns to a 21-week regular season in 2022. Each CFL team will play an 18-game schedule with three bye weeks.

The CFL plays a three-week preseason where each teams plays twice, this season from Monday, May 23 through Saturday, June 3. The Saskatchewan Roughriders host the Winnipeg Blue Bombers in the first preseason contest on May 23.

The CFL playoffs begin on Sunday, Nov. 6, 2022, and will culminate with the 109th Grey Cup on Sunday, Nov. 20. The game will be played at Mosaic Stadium in Regina, Saskatchewan.

“With marquee matchups, holiday traditions and plenty of divisional clashes, the 2022 season has something for everyone,” said CFL Commissioner Randy Ambrosie. “It’s never too early to circle big dates on calendars and to start planning fun, family football trips.

“2021 was our comeback season and our fans welcomed back our great game with energy, excitement and enthusiasm. Our players and teams answered with action and entertainment, and we couldn’t be more thrilled to begin the journey to Saskatchewan for the 109th Grey Cup on Sunday, November 20!”

The oddest schedules. How do you have so many back-to-back games against a common opponent? Bizarre!

CFL always has done that, I guess. They have for as long as I can remember, anyway.