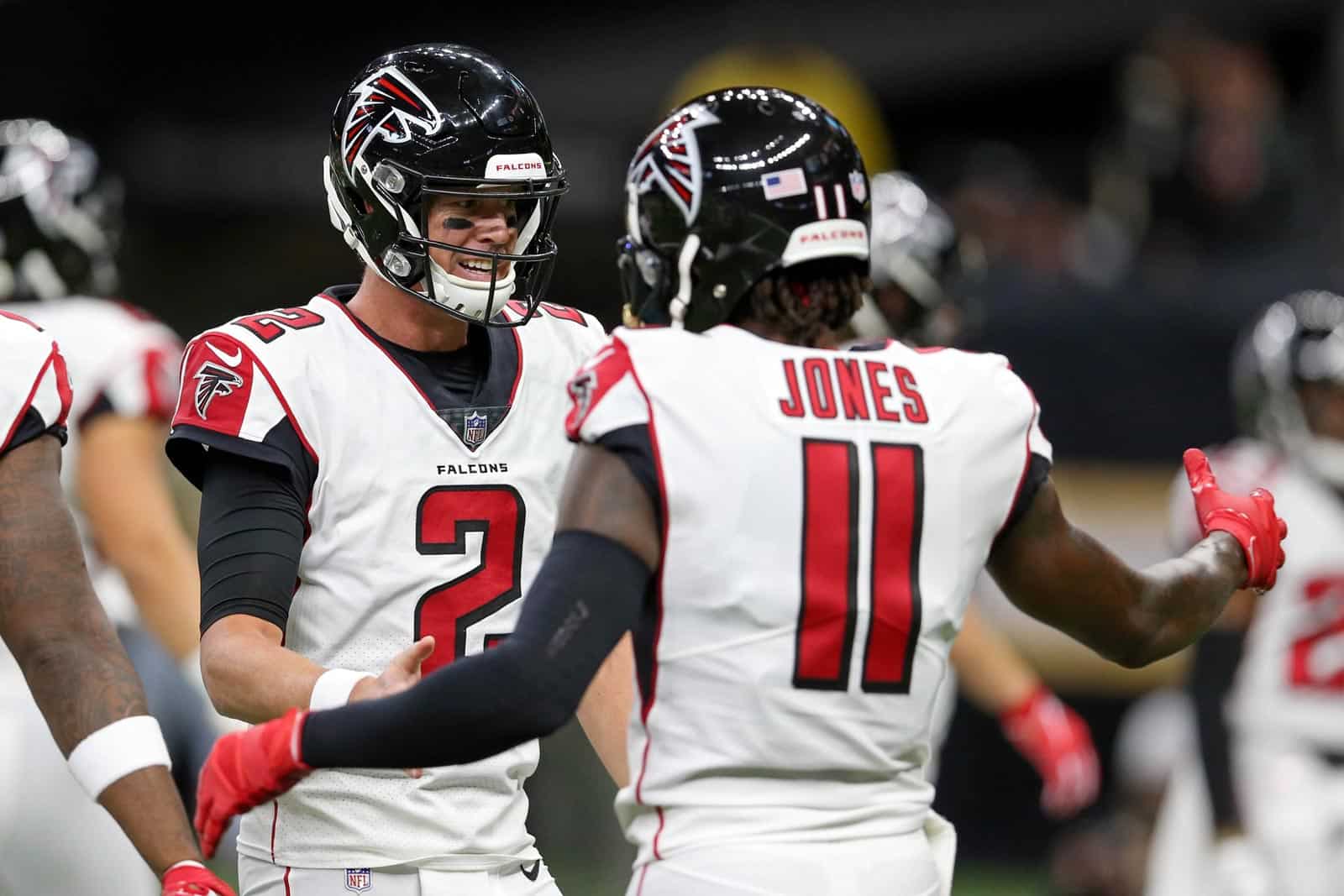 2020 NFL Strength of Schedule rankings have been calculated for the upcoming season, and a couple of different methods are available.

The first, the winning percentage method, is far from an exact science. This method is based solely on the combined record of a team’s opponents from the previous season.

The New England Patriots sit at the top of the rankings using the winning percentage method, just ahead of the New York Jets. Miami is third, followed by San Francisco in fourth and three teams tied for fifth.

The distance from first (New England) to fifth-place (Buffalo, Detroit, and Atlanta) is only three games in the win column.

Baltimore has the easiest schedule in 2020, according to the winning percentage method. Their schedule is easier than the 31st-ranked team, Pittsburgh, by five games.

SportsBettingDime offers an alternative NFL strength of schedule ranking, saying that “this is how we should be calculating SOS.”

They use BetOnline’s 2020 projected win totals to provide their own NFL strength of schedule rankings. This is determined by “adding the projected wins of each team’s 16 opponents this season.”

The Atlanta Falcons have the toughest schedule in 2020, while the Indianapolis Colts have the easiest, according to the projected win totals method.

To compare, Atlanta is tied for fifth while Indianapolis is tied for 16th, according to the winning percentage method.

The 2020 NFL Schedule is scheduled to begin on Thursday, Sept. 10 with the Super Bowl champion Kansas City Chiefs hosting the Houston Texans. The game will be televised by NBC at 8:20pm ET.