XFL Championship Game to be played in Houston in 2020 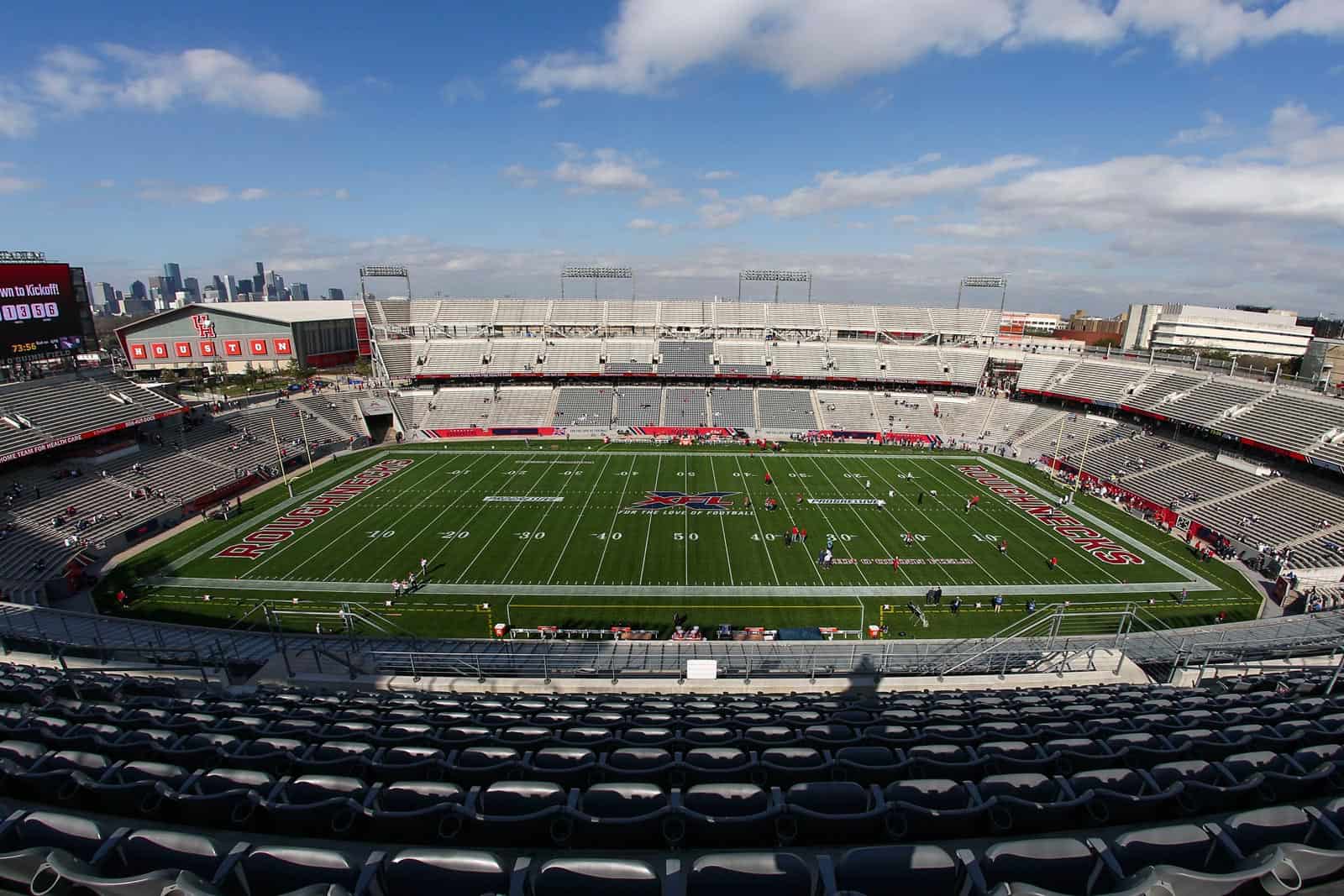 The XFL Championship will be played at TDECU Stadium in Houston, Texas, in 2020, the XFL announced on Thursday.

TDECU Stadium, home to the XFL’s Houston Roughnecks, has a seating capacity of 40,000 plus standing room only. Located on the campus the University of Houston, it’s also the home stadium of the Houston Cougars.

The XFL Championship Game will match the winners of the East and West divisions on Sunday, April 26, 2020. The game will be televised nationally by ESPN at 3:00pm ET.

“We’re tremendously excited to have been selected as the site for the XFL’s championship game,” said Harris County Judge Lina Hidalgo. “This league has animated football fans from across our region, and we look forward to continuing to showcase Harris County as one of the greatest sports towns in America. We want to thank the league for choosing Houston and we look forward to welcoming football fans from across the nation to what is sure to be a memorable championship game.”

“Houston is a great all-around sports town with top-notch facilities, an amazing community of football fans and a solid infrastructure,” said XFL Commissioner and CEO Oliver Luck. “We are grateful to the city and the Sports Authority for opening its doors once again to the XFL and we look forward to welcoming fans from across Texas, as well as the entire country, to join us in celebrating this special moment in XFL history.”