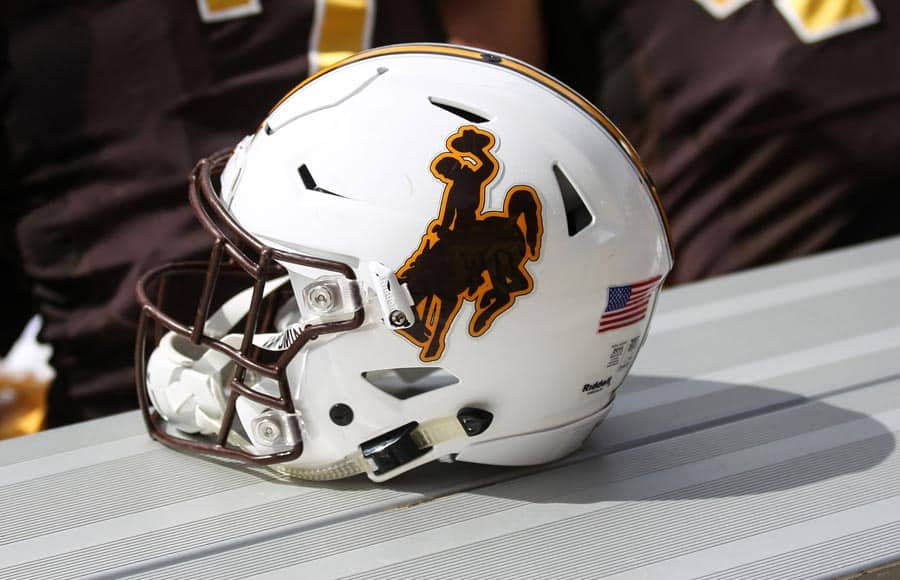 The Wyoming Cowboys have added future football games against Texas State, Tulsa, Gardner-Webb, and Wofford, the Casper Star-Tribune has reported.

Wyoming will play a home-and-home series with the Texas State Bobcats in 2017 and 2019. In the first game of the series, Wyoming will host Texas State at War Memorial Stadium in Laramie on Sept. 30, 2017. The Cowboys will then travel to face the Bobcats at Bobcat Stadium in San Marcos on Sept. 7, 2019.

The Cowboys and the Bobcats previously played a home-and-home series in 2011 and 2013. Wyoming won the first contest 45-10 in Laramie, and Texas State took the second game 42-21 in San Marcos.

Wyoming will begin a home-and-home series against the Tulsa Golden Hurricane at Skelly Field at H.A. Chapman Stadium in Tulsa on Sept. 21, 2019. The Cowboys will then host the Golden Hurricane in Laramie on Sept. 3, 2022.

The Cowboys and the Golden Hurricane first met in football in 1954 and have played five contests overall. Wyoming currently leads the series 3-2, but dropped the last two games.

Wyoming has also added home games against two FCS opponents. The Cowboys will host Gardner-Webb on Sept. 9, 2017 and Wofford on Sept. 22, 2018.

i have seen 5 and 6 A High School teams in Indiana and Illinois better that the Wyo acowboys. That is no joke.

maybe high school teams in Texas or Florida, Ohio or Alabama but not Illinois or Indiana….

i would put my money on Joliet Catholic any day vs. Wyoming Cowboys.

Go to the big sky Wyoming. You suck!

UW Cowboys will slowly get back to prominence after this past season’s debacle. Craig Bohl will have the Cowboys ready to compete for the MWC title in 2016.

Nice call! And compete they did.