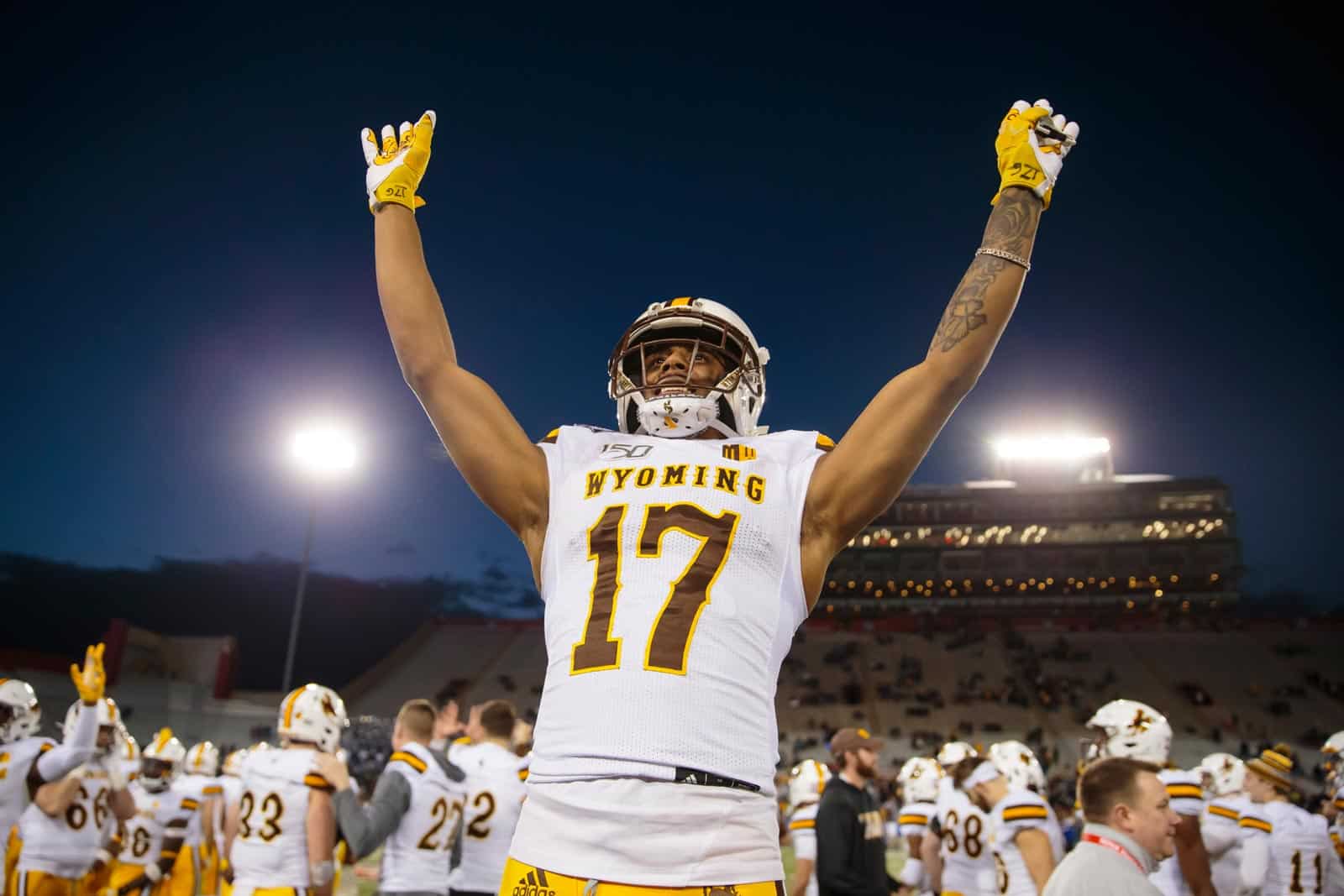 The Wyoming Cowboys have added the Cal Poly Mustangs to their 2024 football schedule, FBSchedules.com has learned.

A copy of the football game agreement was obtained from California State Polytechnic University via a state public records request.

Wyoming will host Cal Poly at War Memorial Stadium in Laramie, Wyo., on Sept. 7, 2024. The Cowboys will pay the Mustangs a $425,000 guarantee for the game, according to the copy of the contract.

Wyoming and Cal Poly have only met once previously on the gridiron. The Mustangs upset the Cowboys in that contest, 24-22, which was played in Laramie in 2012.

The addition of Cal Poly completes Wyoming’s non-conference football schedule for the 2024 season. Wyoming is scheduled to open the season at Arizona State on Aug. 31 and later hosts New Mexico State on Sept. 21 and BYU on Sept. 28.

Cal Poly is a member of the Big Sky Conference in the Football Championship Subdivision (FCS). Wyoming is their first scheduled non-conference opponent for the 2024 season.

Cal Poly is a bit of a landmine but if Bohl’s is still here at Wyoming,the Pokes should handle their business.