Wofford opts out of remainder of spring football season 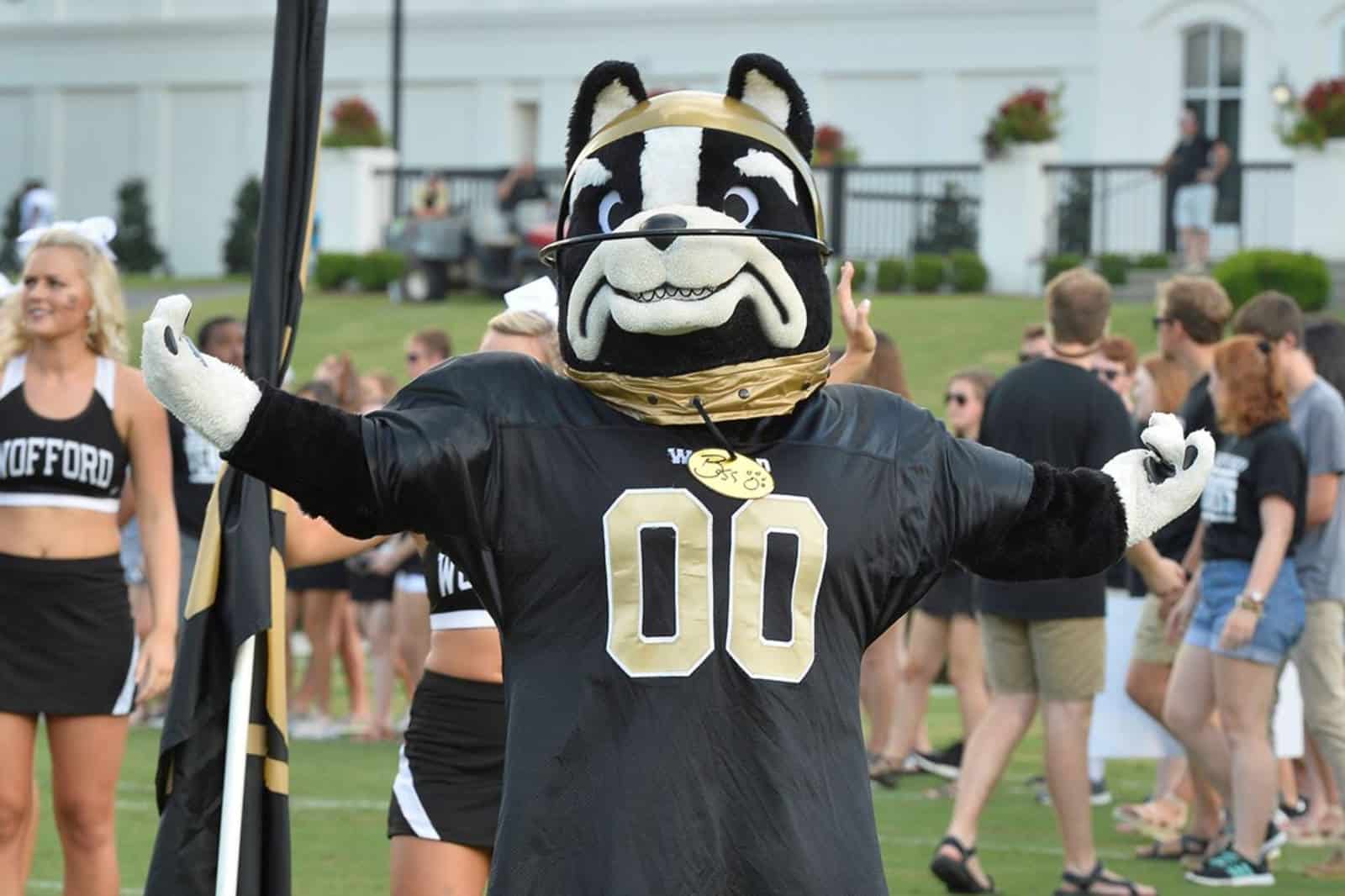 The Wofford Terriers have opted out of the remainder of the spring 2021 football season, the school announced Monday.

The Terriers were below the Southern Conference requirements for several position groups due to a combination of pandemic-related opt-outs and injuries, resulting in the conclusion of the season.

“We are disappointed that we are unable to complete the spring season,” said director of athletics Richard Johnson. “Our student-athletes and coaching staff have put forth a lot of hard work to get to this point and we appreciate all that they have done tackling the multitude of challenges that the past year has presented.”

Wofford marks the second SoCon team to end its season, joining Chattanooga, who did so in late March.

“The conference has trusted in the integrity of each institution’s claims and in the spirit of understanding and flexibility during these unprecedented and challenging circumstances,” stated SoCon Commissioner Jim Schaus in a release Monday. “We are relying upon league-approved policies to determine a course of action in each situation. Although we anticipated some unintended consequences that may unfortunately impact standings, the plan was logical and consistent with other conferences nationally. Overall, I believe that we have been successful in working through the many challenges during a worldwide pandemic, rescheduling games when possible and producing seasons, that although not perfect, have been entertaining and offered quality experiences for our student-athletes.”

Wofford concludes its spring campaign with a 1-4 record, all coming in SoCon contests. Games at Western Carolina (Apr. 10) and at Furman (Apr. 17) have been declared no contests and canceled, as will an earlier postponed contest with East Tennessee State. The decision also appears to bring to a close Western Carolina’s spring campaign, as its game against Wofford was the final remaining game for the Catamounts.

The Terriers commence their fall 2021 slate with a Sept. 4 visit to Elon University.