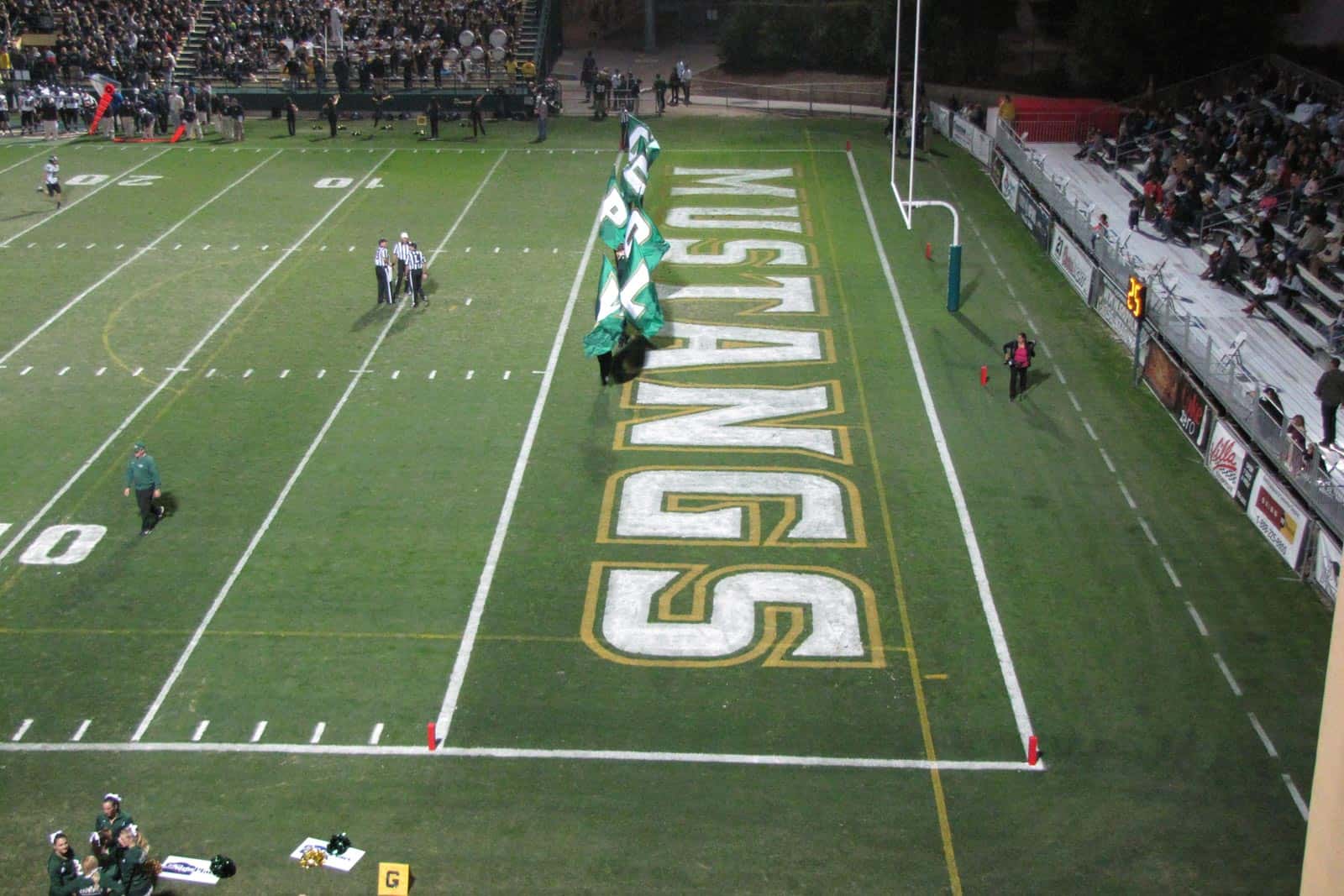 The Cal Poly Mustangs and the Chattanooga Mocs have each opted out of the remainder of the spring 2021 football season, both schools announced on Monday.

Cal Poly opted out of their remaining games due to having only 49 of 110 student-athletes to compete this weekend, which is below the Big Sky Conference’s minimum requirements in order to compete.

“We made this decision because of the high number of serious, season-ending injuries to our players,” said Cal Poly Director of Athletics Don Oberhelman. “In addition, there are many seniors who informed us of their decision to defer spring quarter enrollment to the fall so that they can play a full fall season.”

Cal Poly, which finishes 0-3, was scheduled to play at Northern Arizona on April 3 and host UC Davis on April 10 and Weber State on April 17. Those three contests have been canceled.

“The health, safety and well-being of our football student-athletes is the only factor in our decision to end this season early — a decision reached after careful consideration with members of our coaching staff; President Armstrong and university senior leadership; and medical personnel,” Oberhelman said. “This will allow our young men to remain safe and prepare academically and athletically for the fall 2021 season.”

Chattanooga also opted out of the remainder of the spring 2021 season due to similar circumstances.

“I appreciate all of the hard work our guys put into this entire season,” stated Chattanooga head coach Rusty Wright. “I know the timing is unfortunate, but like all programs across the country, we have been dealing with various COVID related issues throughout this whole process. We are disappointed that we are not able to continue, but our student-athletes have done everything we have asked of them and I can’t thank them enough for their efforts over the past year.”

Chattanooga ends their 2020-21 season 3-2 overall and 3-1 in Southern Conference action. The Mocs’ final three contests at Western Carolina (April 3), vs. Samford (April 10), and at ETSU (April 17) have all been canceled.

UTC tried to not play a season this Spring, but were forced by the SOCON. I’m not surprised they eventually dropped out. Maybe or maybe not related, but they played until they lost, then decided to pack it up.