WKU at Alabama football game pushed back one season to 2024 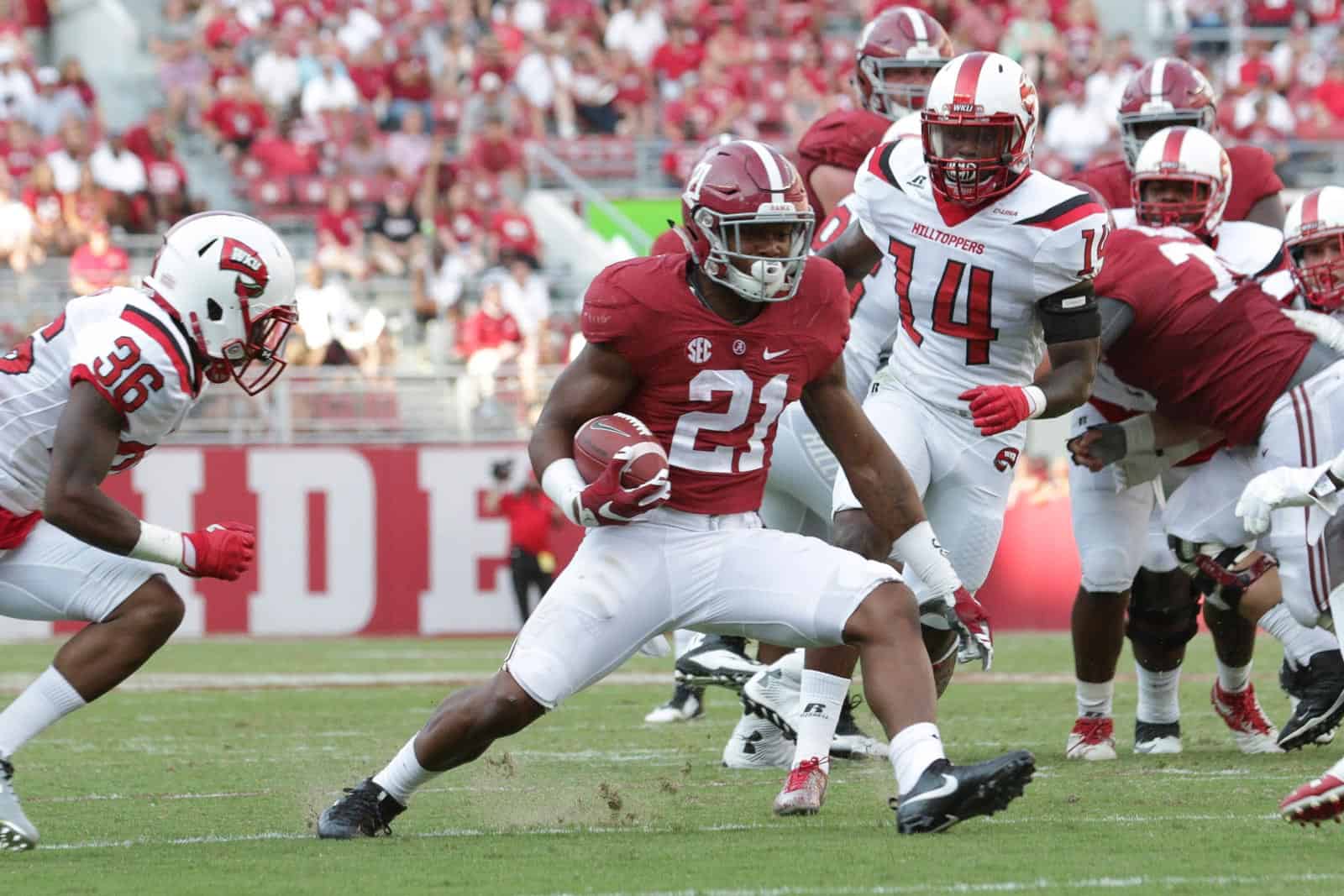 Western Kentucky fans will have to wait an additional season to see their Hilltopper team take on the Alabama Crimson Tide in Bryant-Denny Stadium again.

On Thursday, Western Kentucky announced that their contest at Alabama, previously scheduled for Sept. 9, 2023, has been pushed back one season. The game will now be played on Aug. 31, 2024, which will be the season-opener for both schools.

The WKU-Alabama date change was necessary after the Hilltoppers added a game at Ohio State for the 2023 season. That addition gave them one too many non-conference contests in 2023.

FBSchedules.com initially reported the WKU-Alabama matchup back in May of 2018. According to a copy of the original contract obtained from the University of Alabama, the Hilltoppers will receive a $1.9 million guarantee for the game.

It’s possible that WKU will get an additional monetary amount for moving the game, but that will depend on which school requested the game to be moved. Schools that don’t request the date change but agree to it are often rewarded with an additional payment.

WKU and Alabama have met three times on the gridiron. In their most recent meeting in 2016, the Crimson Tide defeated the Hilltoppers 38-10 to extend their series lead to 3-0.

The date of the WKU-USF game in 2024 was also changed today, per WKU’s announcement. The Hilltoppers were previously scheduled to open the season at USF on Aug. 31, but will now make the trip to Tampa three weeks later on Sept. 21. USF is currently scheduled to host Louisville on Sept. 21, so that game will be changing dates also.

The Hilltoppers now have three non-conference contests scheduled for the 2024 season. After opening at Alabama, WKU is slated to host Eastern Kentucky on Sept. 7 and travel to USF on Sept. 21.

Alabama also has three non-conference games scheduled for 2024. The Crimson Tide are slated to host USF on Sept. 7 and travel to Wisconsin on Sept. 14, in addition to the new season-opener at home against Western Kentucky.