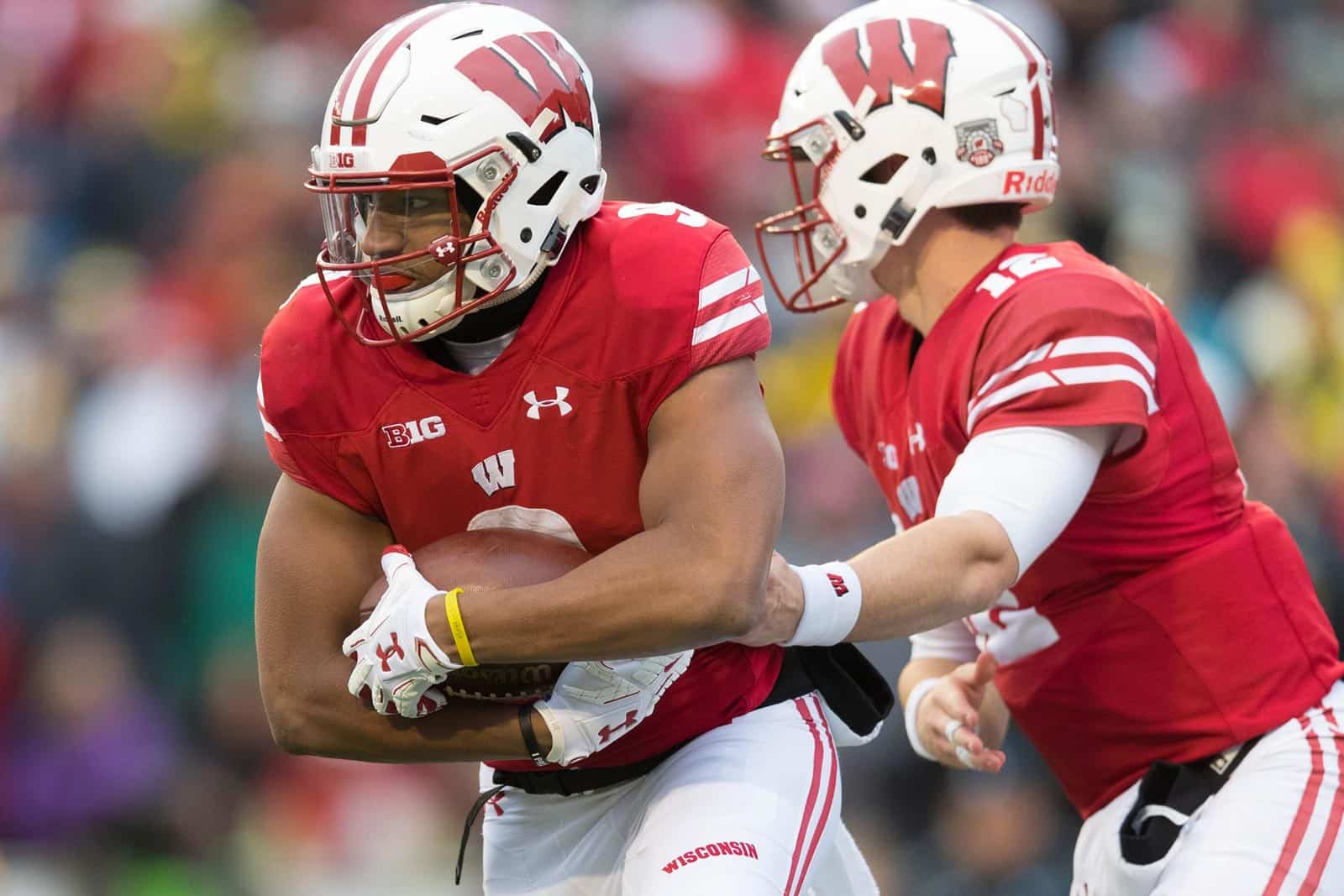 The Wisconsin Badgers have added the South Dakota Coyotes to their 2024 football schedule, according to an announcement from USD on Wednesday.

Wisconsin will host South Dakota at Camp Randall Stadium in Madison on Sept. 21, 2024. The game will be the third overall meeting between the two schools.

South Dakota is a member of the Missouri Valley Conference in the Football Championship Subdivision (FCS). Last season in the FCS Playoffs, the Coyotes defeated Nicholls 38-31 in the first round but then fell to Sam Houston State 54-42 in the second round.

South Dakota is the third lower division opponent that Wisconsin has scheduled since the Big Ten loosened restrictions on scheduling teams from the FCS. The Badgers are slated to host Southern Illinois in 2020 and Illinois State in 2022.

The addition of South Dakota tentatively completes Wisconsin’s non-conference football schedule through the 2024 season. Other games scheduled for UW in 2024 include a trip to face Hawaii on Aug. 31 and a home contest against Virginia Tech on Sept. 14.