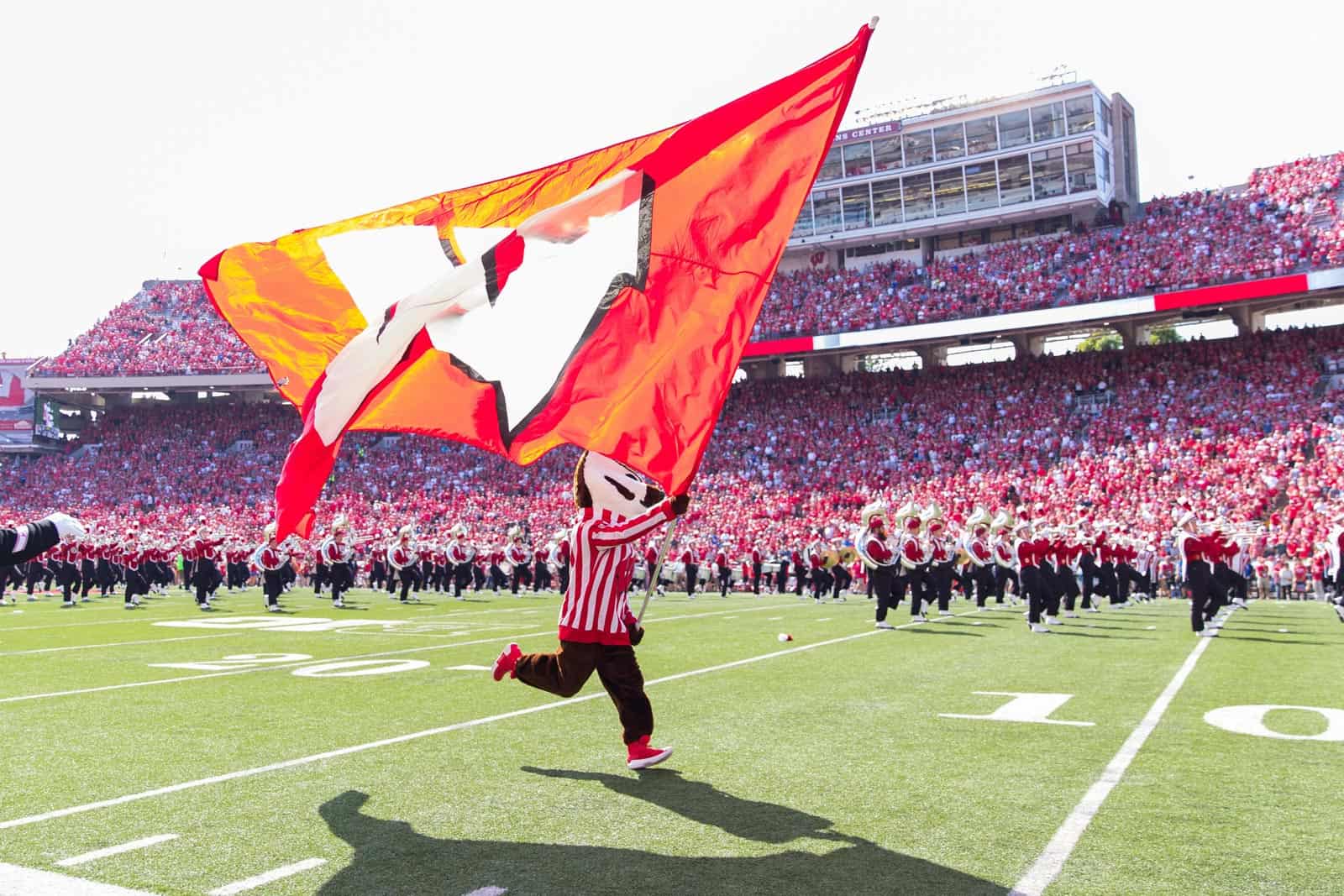 The Wisconsin Badgers have added the New Mexico State Aggies to their 2022 football schedule, FBSchedules.com has learned.

A copy of the game contract was obtained from the University of Wisconsin-Madison via a state public records request.

Wisconsin will host New Mexico State at Badger Stadium in Madison, Wisc., on September 17, 2022. The Badgers will pay the Aggies a $1.4 million guarantee for the game, according to the copy of the contract.

In their only previous meeting on the gridiron, Wisconsin defeated New Mexico State 69-13 in Madison on Sept. 29, 1962.

Wisconsin was previously scheduled to host the Hawaii Rainbow Warriors on Sept. 17, 2022, which was the second game of a scheduled three-game football series. The third and final game is scheduled for Aloha Stadium in Honolulu, Hawaii, on Aug. 31, 2024.

It’s possible that the Wisconsin-Hawaii series has been or will be canceled, although the University of Wisconsin-Madison has no documents indicating that yet, per our public records request. Also, the two games still appear on Hawaii’s official website.

However, in Wisconsin’s recently released 2019 football fact book, neither the 2022 nor 2024 matchup with Hawaii is listed on the Badgers’ future schedules (page 332). That may indicate the series has been canceled or postponed to a season past 2025.

Hawaii, which had five non-conference opponents scheduled for 2022, is now down to four. The Rainbow Warriors are currently scheduled to host Vanderbilt on Aug. 27 (Week Zero), Western Kentucky on Sept. 3, and Duquesne on Sept. 10. Hawaii is slated to play at Army on Nov. 19.

So then New Mexico State now has SEVEN road games on their 2022 schedule? With three home games, and still need to add two home games?

Yes, unless they make some changes. But FBS schools only have to play five home games minimum.