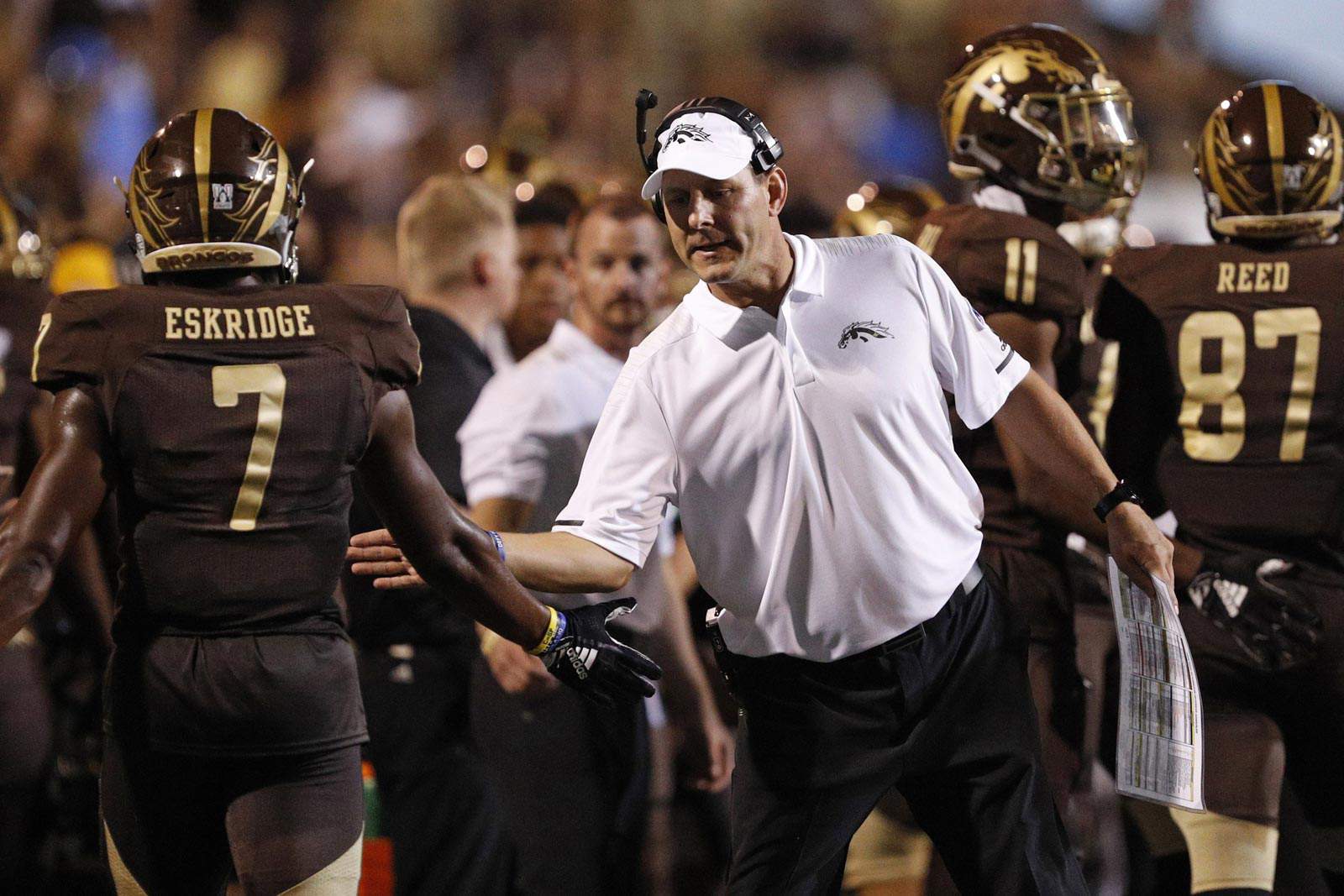 The Western Michigan Broncos have scheduled home-and-home football series for 2021 and 2022 with the Pitt Panthers and the San Jose State Spartans, FBSchedules.com has learned.

Copies of both contracts were obtained from Western Michigan University via a state Freedom of Information Act request.

Western Michigan will travel to take on the Pitt Panthers at Heinz Field on Sept. 18, 2021. The Broncos will then host the Panthers the following season at Waldo Stadium in Kalamazoo on Sept. 17, 2022.

The 2021 contest will be the first-ever meeting between Western Michigan and Pitt on the gridiron.

Western Michigan will open their home-and-home series with San Jose State at home in Kalamazoo on Sept. 25, 2021. The Broncos will travel to take on the Spartans the following season on Sept. 24, 2022.

WMU and San Jose State have never met on the gridiron, which adds another first-time matchup to the Broncos’ 2021 slate.

Western Michigan now has three non-conference opponents set for 2021 and four for 2022. WMU is slated to open the 2021 season at Michigan on Sept. 4.

The Broncos are scheduled to kick off the 2022 season at Michigan State on Sept. 3 and then host Cincinnati in Kalamazoo a week later on Sept. 10.

Pitt now has three non-conference opponents for both the 2021 and 2022 seasons. Their 2021 schedule also includes a game at Tennessee on Sept. 11 and a home contest against New Hampshire on Sept. 25.

The Panthers are scheduled to open the 2022 season at home against West Virginia on Sept. 3 and host Tennessee on Sept. 10.

San Jose State now has five non-conference games scheduled for the 2021 season. The Spartans are allowed to play an additional game that season under NCAA rules because they play at Hawaii.

The Spartans are currently set to open the 2021 season in Week Zero on Aug. 28 at home against the Southern Utah Thunderbirds. San Jose State also plays at Georgia on Sept. 4, at Army on Sept. 18, and hosts New Mexico State on Oct. 2.

San Jose State’s 2022 schedule includes a home contest against Portland State on Sept. 3 and a trip to play New Mexico State on Nov. 19.

I do believe I’ll be making a return visit to K-zoo to watch my Spartans play WMU. Glad to see some fresh teams on our OOC schedules,now I hope we have at least a FCS level team by then.