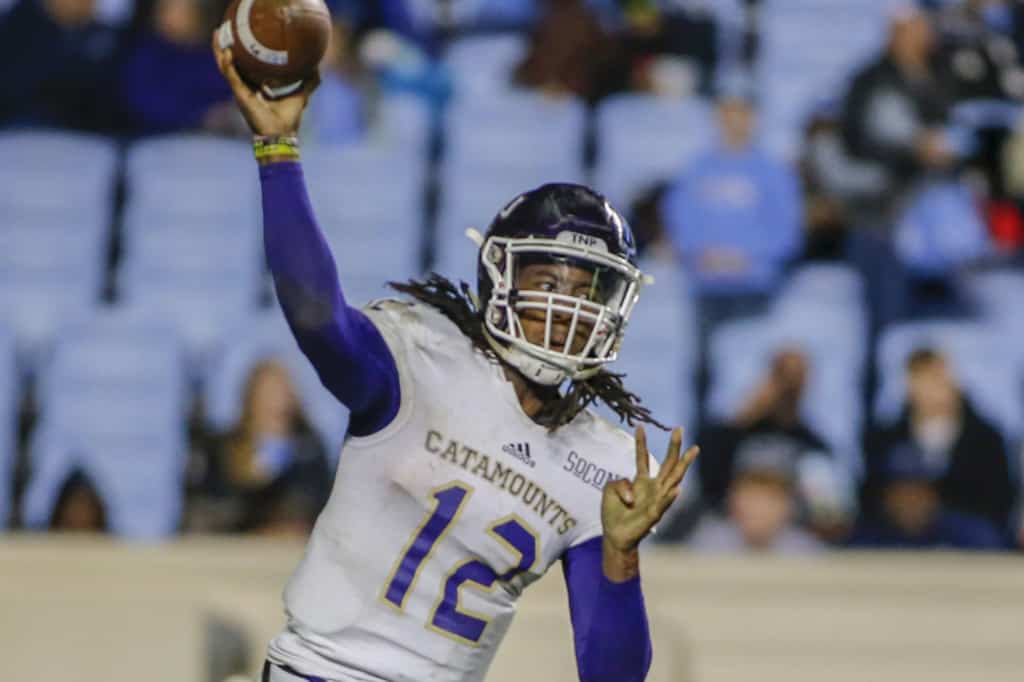 Western Carolina begins its season with a Southern Conference tilt against Mercer. The Bears visit Cullowhee and E.J. Whitmire Stadium on Saturday, Aug. 31.

A road trip to in-state ACC foe NC State follows on Sept. 7, with Division II North Greenville visiting the following week. Western will then have a bye week the week of Sept. 21.

The Catamounts face off with the two Southern Conference schools from the Upstate region of South Carolina in back-to-back weeks, traveling to Gibbs Stadium in Spartanburg, South Carolina, to face Wofford (Oct. 19) and being visited by Furman (Oct. 26) to close out the season’s third month.

November starts with a visit to Lexington, Virginia, to take on VMI (Nov. 2), with ETSU (Nov. 9) and Samford (Nov. 16) closing out the league schedule on the Catamounts’ home field. Western Carolina’s final game of the regular season takes place against Alabama in Tuscaloosa’s Bryant-Denny Stadium (Nov. 23).

“We’re excited about the 2019 schedule and our six home games. We have a lot of great nonconference opponents to add to the ever-challenging Southern Conference regular season,” said Western Carolina head coach Mark Speir in the release. “Thanks to Catamount Nation, our players and staff are fired-up about leading the conference in attendance the past two years – and we want to continue the trend that is quickly becoming a tradition in Cullowhee of having the best gameday atmosphere in the SoCon.”

Speir’s Catamounts finished the 2018 season with a 3-7 record, losing their final seven games after season-opening wins against Newberry, Gardner-Webb, and VMI. Speir enters his eighth season at the helm of the Catamounts, notching a 29-50 career mark (18-36 Southern Conference).