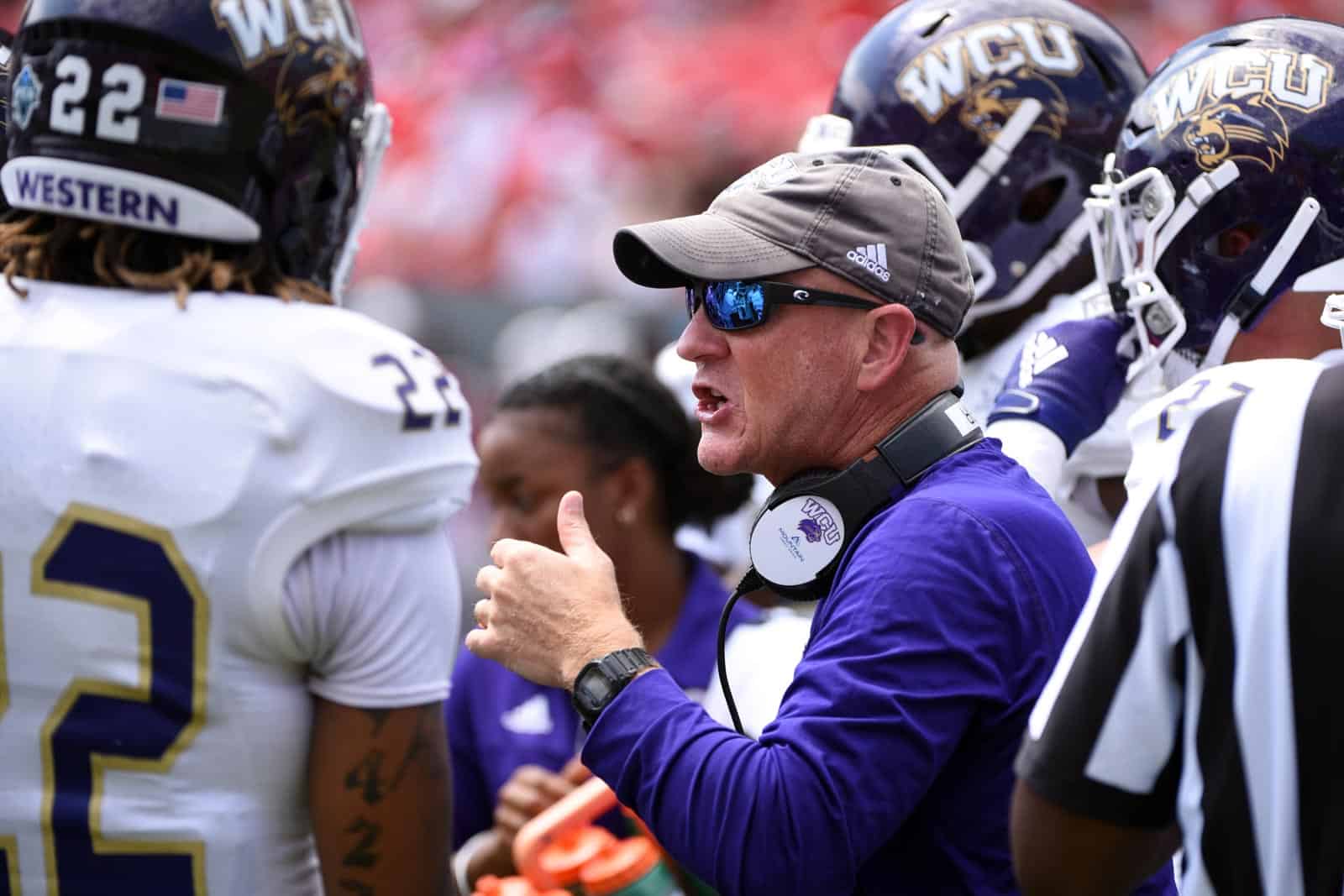 The Western Carolina Catamounts have added the Presbyterian Blue Hose and the Elon Phoenix to their future football schedules, FBSchedules.com has learned.

Copies of contracts for both opponents were obtained from Western Carolina University via a state public records request.

Presbyterian, currently a member of the Big South Conference, announced last November that they are phasing out scholarships and will move to the non-scholarship Pioneer Football League beginning with the 2021 season. All other Presbyterian sports will continue to compete in the Big South.

Western Carolina and Elon will compete in a home-and-home series in 2024 and 2025. Elon will host the first game of the series at Rhodes Stadium in Elon, N.C., on September 28, 2024, before the series concludes at E.J. Whitmire Stadium on September 13, 2025.