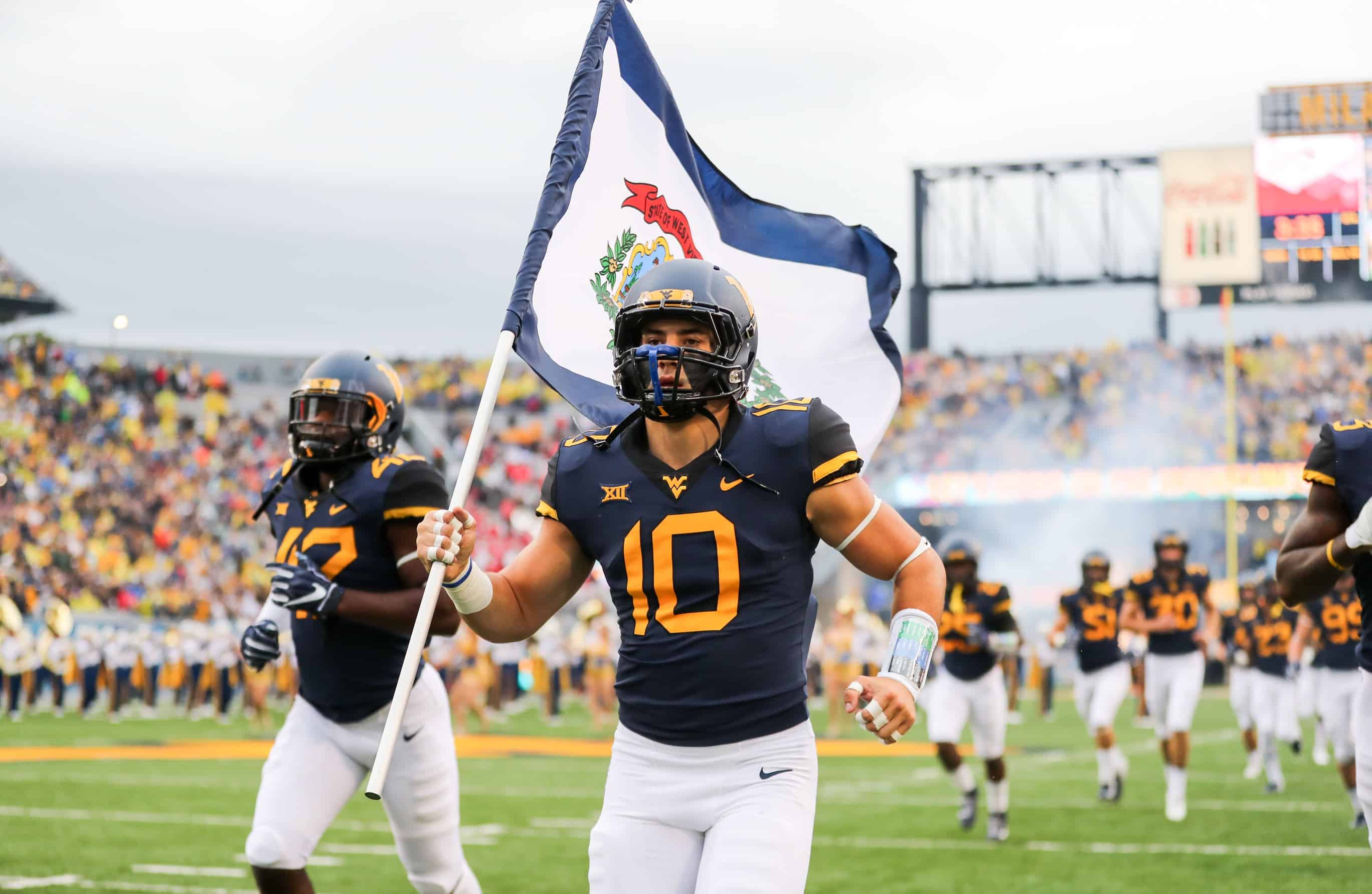 The West Virginia Mountaineers have added the Towson Tigers to their 2022 football schedule, FBSchedules.com has learned.

West Virginia will host Towson at Mountaineer Field in Morgantown on Sept. 17, 2022. The Mountaineers will pay the Tigers a $500,000 guarantee for the game, according to a copy of the contract obtained from West Virginia University via a state public records request.

In their first and only meeting on the gridiron back in 2014, West Virginia defeated Towson 54-0 in Morgantown.

Towson competes in the Colonial Athletic Association (CAA) in the Football Championship Subdivision (FCS). The Tigers finished the 2018 season 7-5 overall and 5-3 in CAA play.

The addition of Towson tentatively completes West Virginia’s non-conference schedule for the 2022 season. The Mountaineers are also schedule to play at Pitt on Sept. 3 and at Virginia Tech on Sept. 24.

Towson now has two known non-conference opponents for their schedule in 2022. The Tigers are slated to open the season at Bucknell on Sept. 3.