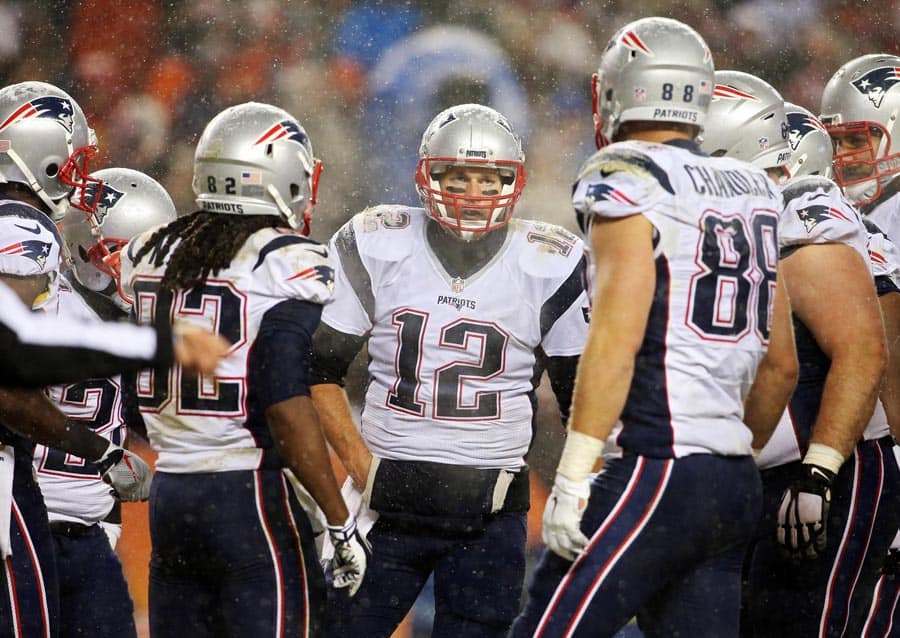 Two NFL games on the schedule for Week 14 (Dec. 13, 2015) have been moved in accordance with the league’s flexible scheduling rules.

New England at Houston, which was originally scheduled to be played at 1:00pm ET on CBS, has been flexed to Sunday Night Football. The game will now be televised by NBC at 8:30pm ET.

Seattle at Baltimore, which was previously announced as the Sunday Night Football matchup, has been moved to 1:00pm ET on FOX.

The Patriots will win this game hands down

The Texans have a chance this year. This game will probably determine if they go to the playoffs.

no the new england patriots or going to lose from jose