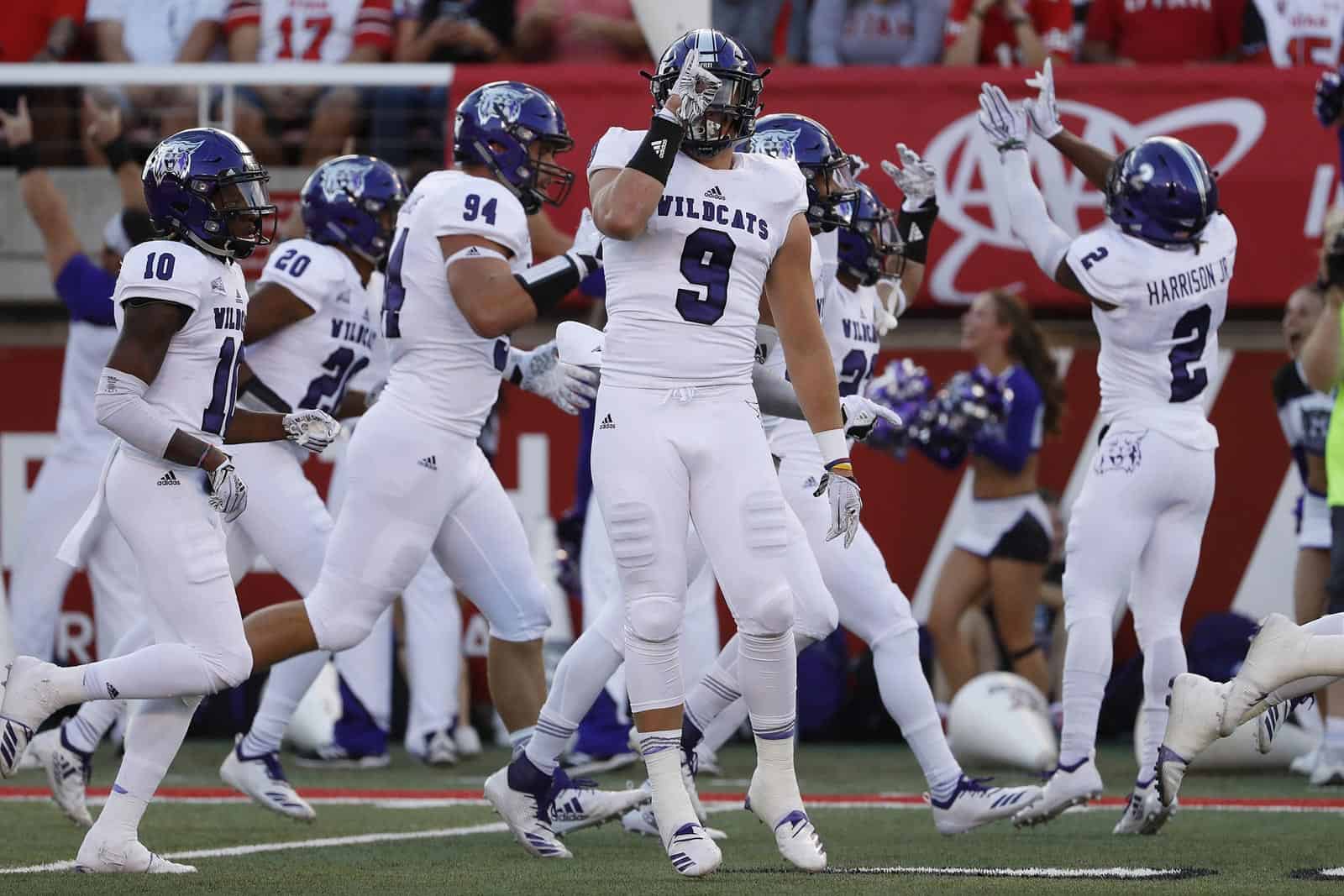 The Weber State Wildcats have officially announced their 2019 football schedule, which includes games against San Diego State and Nevada.

Weber State will open the 2019 season on the road against the San Diego State Aztecs at SDCCU Stadium on Saturday, Aug. 31. The following week on Sept. 7, Weber State hosts the Cal Poly Mustangs in their home-opener at Stewart Stadium in Ogden, Utah.

The Wildcats hit the road again to play the Nevada Wolf Pack on Sept. 14. After their only off week of the season on Sept. 21, Weber State closes out their non-conference schedule at home against the Northern Iowa Panthers on Sept. 28.

Weber State opens Big Sky Conference play on Oct. 5 in Moscow against the Idaho Vandals. The Wildcats then play back-to-back home games against the Southern Utah Thunderbirds on Oct. 12 and the Northern Arizona Lumberjacks on Oct. 19.

Consecutive road games are up next as the Wildcats travel to face the UC Davis Aggies on Oct. 26 and the Sacramento State Hornets on Nov. 2.

Weber State closes out the 2019 regular-season with two of their last three games at home in Stewart Stadium. The Wildcats host the North Dakota Fighting Hawks on Nov. 9, play at the Montana Grizzlies on Nov. 16, and then host the Idaho State Bengals on Nov. 23.

Weber State (10-3, 7-1 Big Sky) played in the FCS Playoffs for the third consecutive season in 2018, a new school record. The Wildcats also won a share of the Big Sky Conference for the second year in a row.