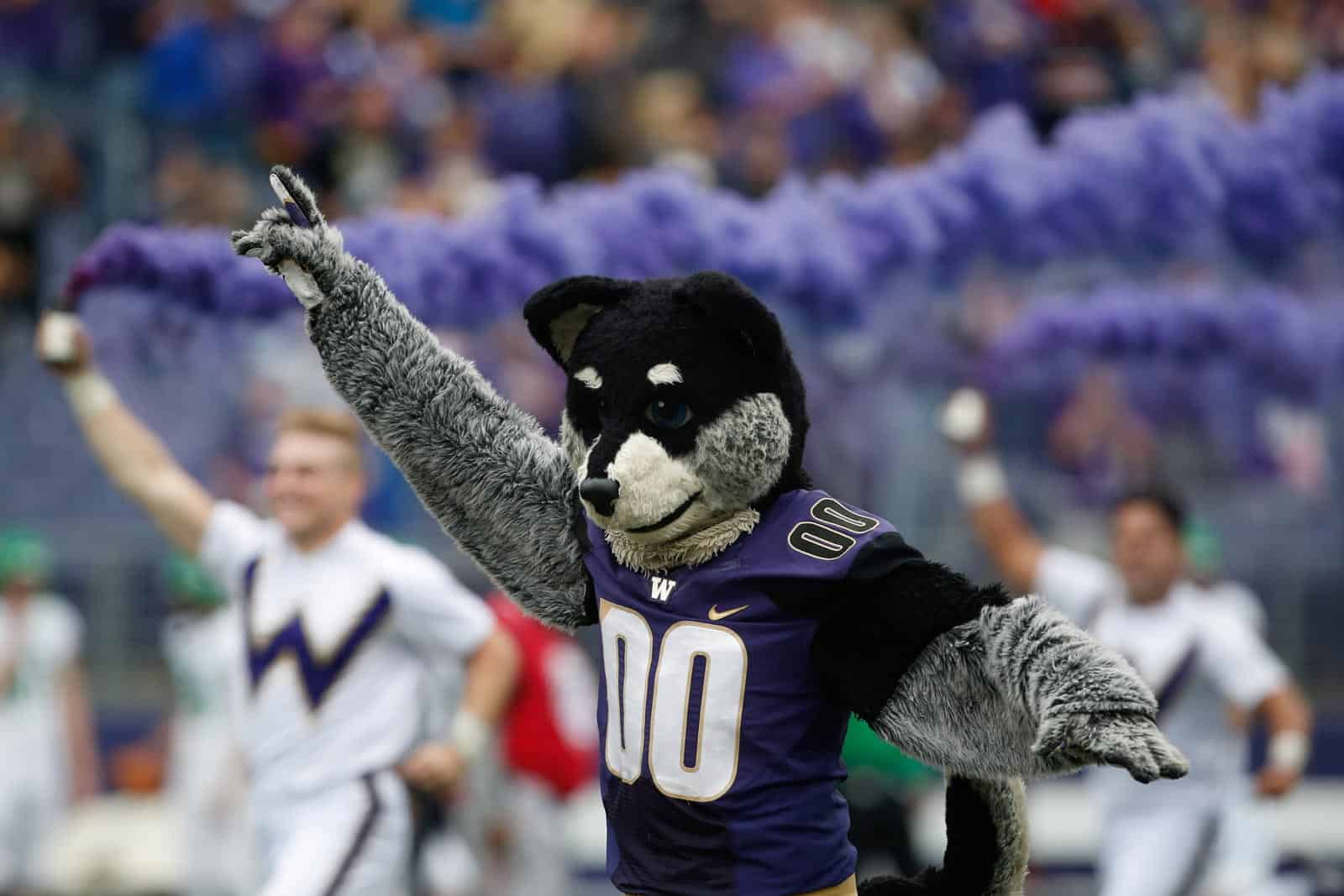 The Washington Huskies have added the UC Davis Aggies to their 2025 football schedule, both schools announced on Tuesday.

Washington will host UC Davis at Husky Stadium in Seattle on September 6, 2025. The game will mark the first-ever meeting between the two teams on the gridiron.

The Washington Huskies now have two of their three non-conference contests scheduled for the 2025 season. UW is scheduled to travel to Columbus to take on the Ohio State Buckeyes on Sept. 13, one week after hosting UC Davis.

Washington is the second scheduled non-conference opponent for UC Davis in 2025. The Aggies are also slated to play at the Dixie State Trailblazers on Aug. 30, a team that moves up to the FCS ranks as an independent next season.

Washington is set to open the 2019 season on Saturday, Aug. 31 at Husky Stadium against the Eastern Washington Eagles. UC Davis opens the season on the same day at the California Golden Bears.