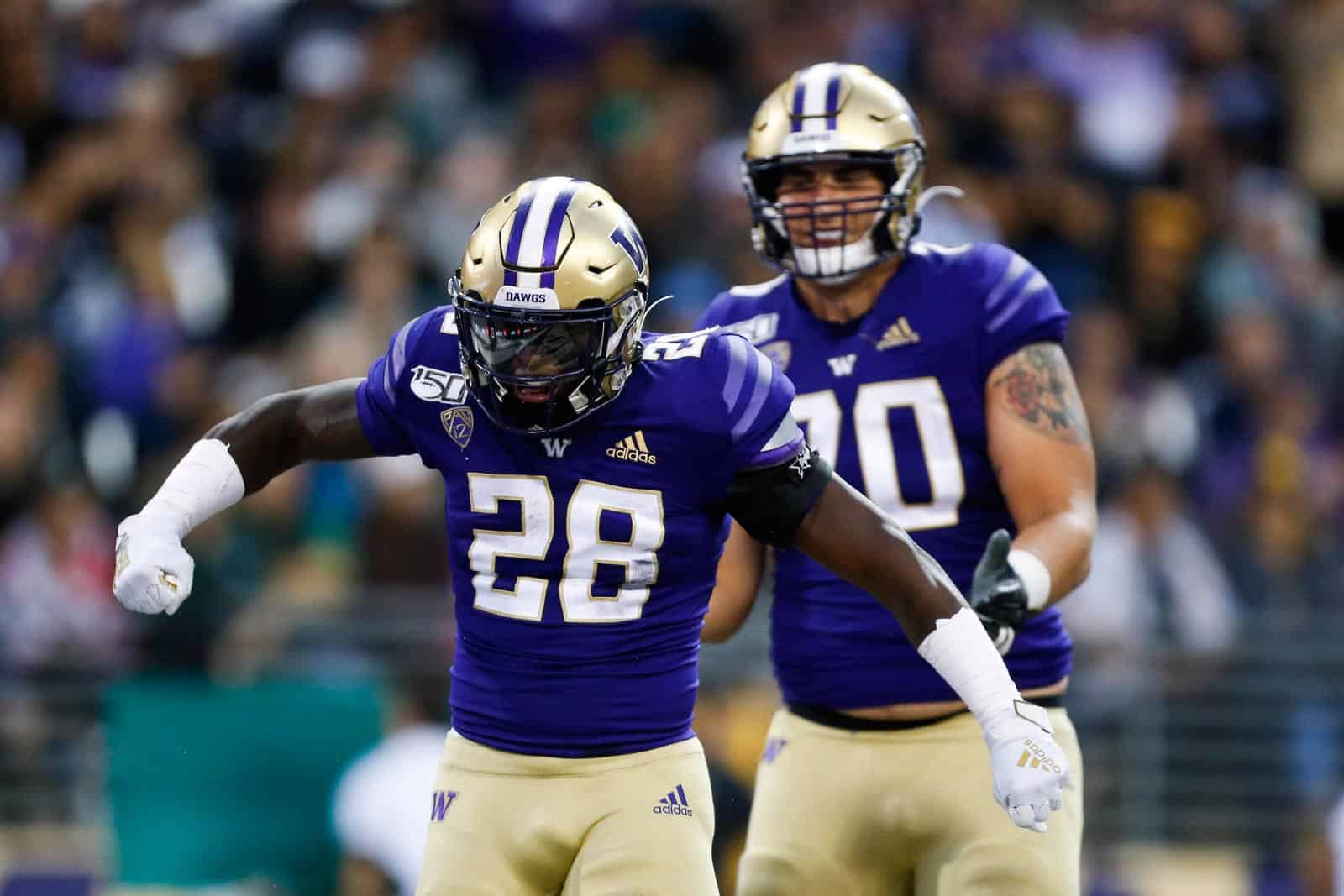 The Washington Huskies have added the Kent State Golden Flashes to their 2022 football schedule, FBSchedules.com has learned.

A copy of the football game agreement was obtained from Kent State University via a state public records request.

Washington will host Kent State at Husky Stadium in Seattle, Wash., on September 3, 2022, which will be the season-opener for both schools. The Huskies will pay the Golden Flashes a $1.8 million guarantee for the game, according to the copy of the contract.

The Washington-Kent State contest in 2022 will mark the first-ever meeting between the two schools on the gridiron.

The addition of Kent State gives Washington two scheduled non-conference opponents for the 2022 season. The Huskies are also scheduled to host Portland State on Sept. 10 or Sept. 17.

In Pac-12 action in 2022, Washington is scheduled to host Arizona, Colorado, Oregon State, and Stanford and play at Arizona State, California, Oregon, UCLA, and Washington State.

Kent State now has two non-conference opponents scheduled for 2022, and both are Power Five opponents. The Golden Flashes are slated to play at Georgia on Sept. 24 that season.

Washington is scheduled to open the 2020 season on Saturday, Sept. 5 at home against the Michigan Wolverines. Kent State opens their schedule on the same day on the road against the Penn State Nittany Lions.

That’s an awful home schedule! But there’s at least some room to improve…
As a PSU fan – You can’t get much worse than this past years home schedule:
Idaho
Buffalo
Pittsburgh
Purdue
Michigan
Indiana
Rutgers