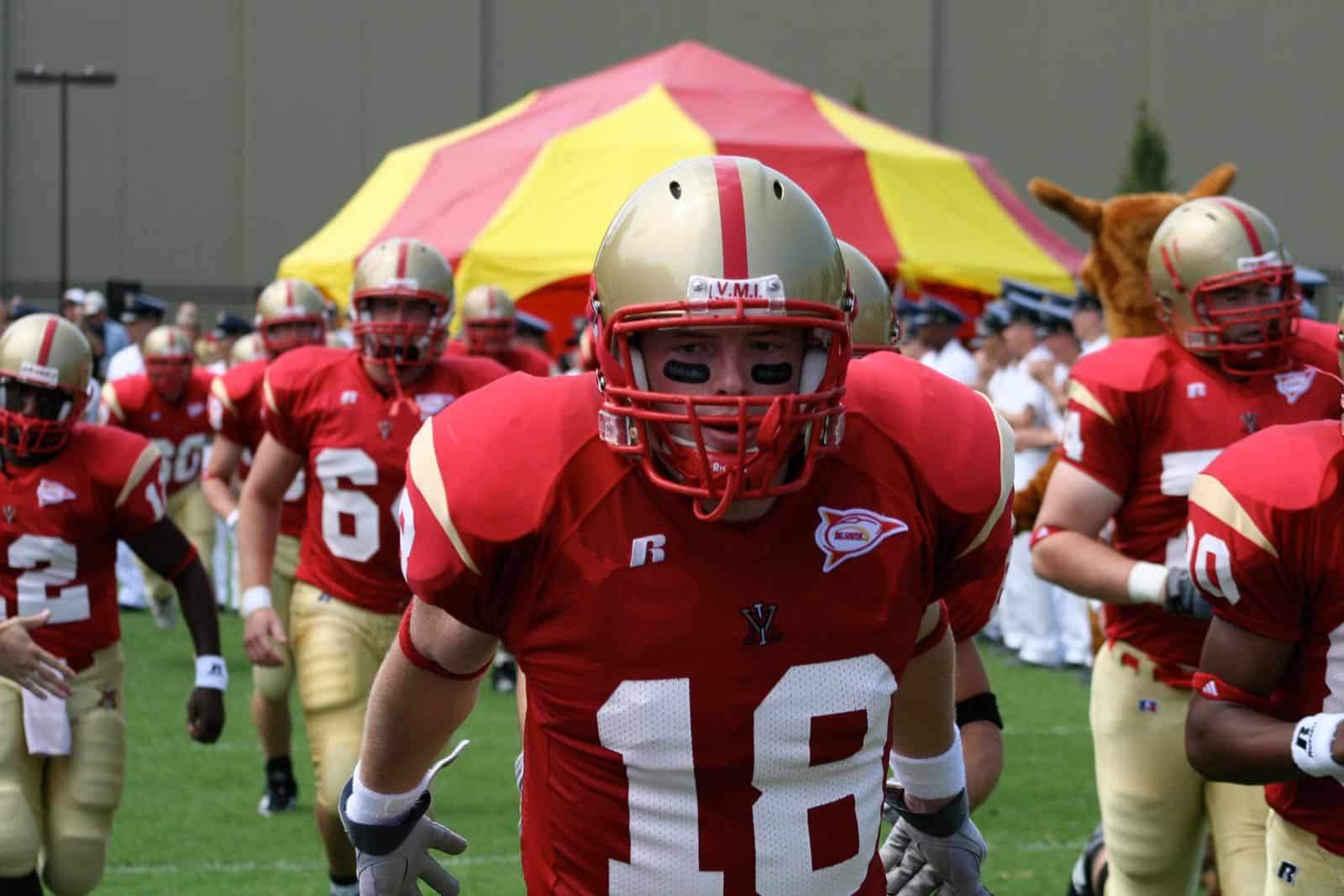 The Virginia Military Institute Keydets have released their 2019 football schedule, which features games at Marshall and Army.

VMI will open the 2019 season on the road in Huntington, West Virginia, to take on the Marshall Thundering Herd on Saturday, Aug. 31.

The Keydets open their home schedule the following week on Sept. 7 at Alumni Memorial Field in Lexington, Virginia, against the Mars Hill Lions, a Division II team.

One week later on Sept. 14, VMI hits the road to take on the ETSU Buccaneers. The Keydets return home to host back-to-back contests, first against the Robert Morris Colonials on Sept. 21 and then their Southern Conference (SoCon) opener against the Wofford Terriers on Sept. 28.

After their only off week of the season on Oct. 26, VMI hosts the Western Carolina Catamounts in Lexington on Nov. 2.

A pair of road trips are up next, as VMI will head to take on the Furman Paladins on Nov. 9 and the Army West Point Black Knights on Nov. 16.

VMI closes out the 2019 regular-season at home on Nov. 23 against the Chattanooga Mocs.