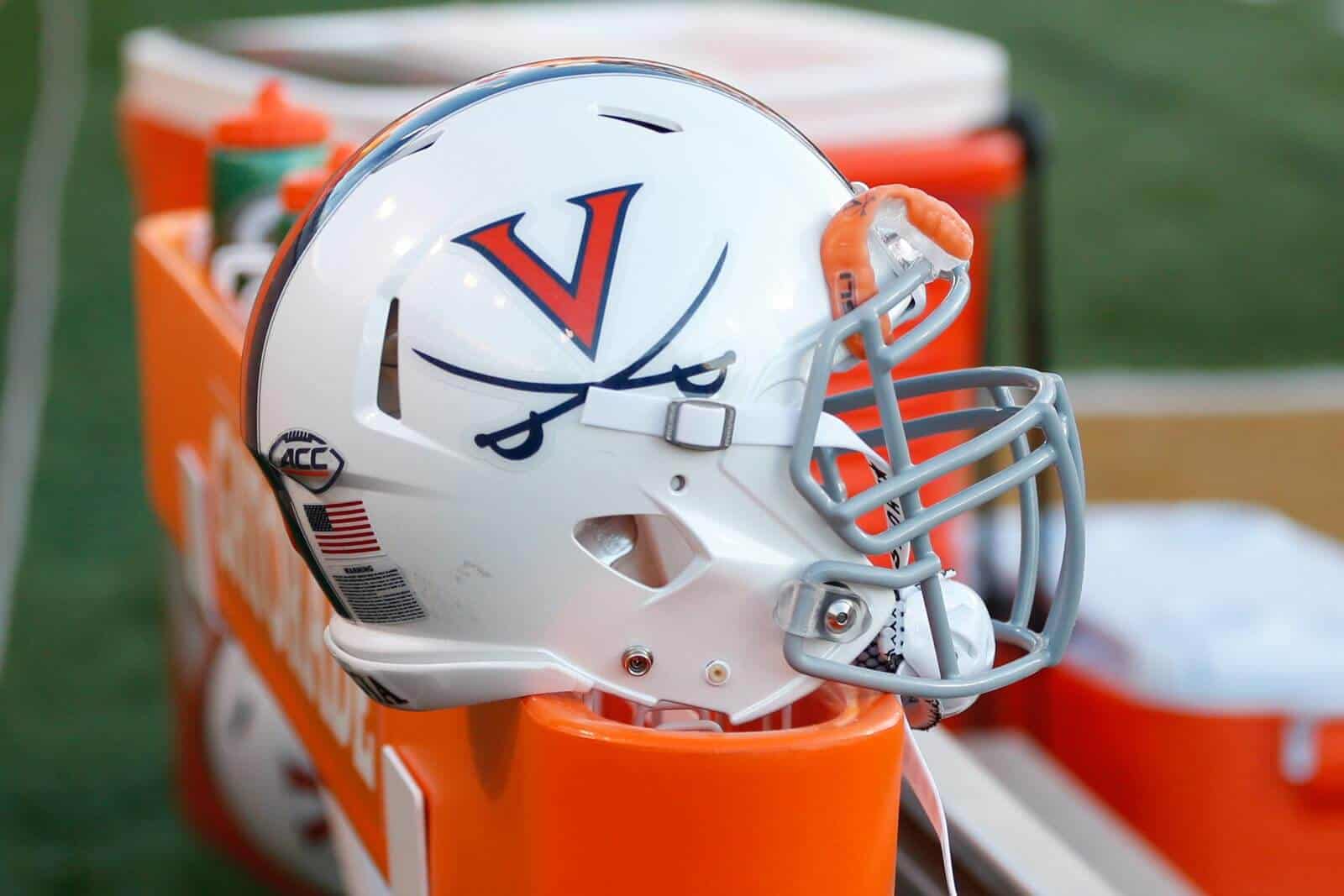 The Virginia Cavaliers have added future football games against the William & Mary Tribe and the Richmond Spiders, according the Virginia’s official athletics website.

Virginia will host William & Mary at Scott Stadium in Charlottesville on Sept. 4, 2021 and then again two seasons later on Sept. 2, 2023.

Virginia and William & Mary have met 35 times on the gridiron and the Cavaliers lead the series 28-6-1. The two schools are also scheduled to meet this season on Sept. 2 and then on Sept. 7, 2019.

The Richmond Spiders are scheduled to visit Charlottesville on Sept. 3, 2022 and then again on Aug. 31, 2024. The two schools previously announced a meeting slated for Sept. 1, 2018.

Richmond and Virginia have squared off 33 times in football with the Cavaliers holding a 28-3-2 series lead.

William & Mary and Richmond are both members of the Colonial Athletic Association (CAA) in the Football Championship Subdivision (FCS).

Virginia is now scheduled to face an FCS team each season through 2024, and William & Mary and Richmond are the only two opponents except a lone game against VMI on Sept. 12, 2020.

These types of FCS games are fine in my opinion. In-state schools that benefit from the payoff and the exposure. Also, a fair amount of history in these cases. I didn’t look it up, but I’m guessing most of the William & Mary and Richmond wins came pre-WWII.