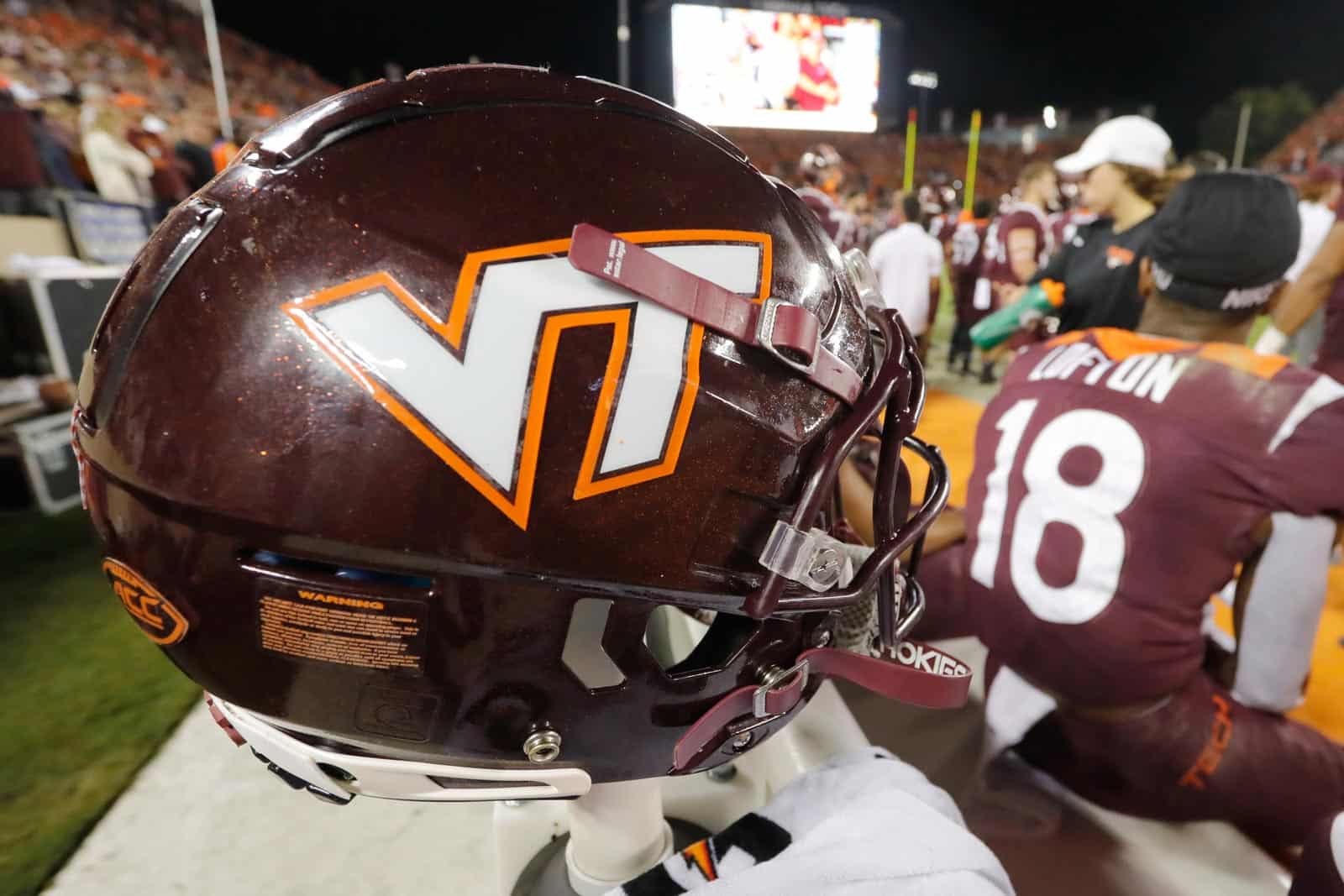 The Virginia Tech Hokies and the BYU Cougars have adjusted their future football series, according to Virginia Tech’s 2022 football media guide.

Back in July 2017, Virginia Tech and BYU announced a home-and-home football series that was scheduled to kickoff at Lane Stadium in Blacksburg, Va., on Sept. 26, 2026 before concluding four seasons later at LaVell Edwards Stadium in Provo, Utah on Sept. 14, 2030.

With the BYU Cougars, currently a Football Bowl Subdivision (FBS) Independent, set to join the Big 12 Conference next season, they have been trimming opponents from their future non-conference schedules and changing the dates of other contests.

Fortunately for fans of these two schools, the two games are still slated to be played, just not as originally scheduled.

According to Virginia Tech’s 2022 football media guide, the 2026 contest at Lane Stadium in Blacksburg has been rescheduled and will now be contested seven seasons later on Saturday, Sept. 10, 2033. The game in Provo remains as scheduled, which means the series will now kickoff at LaVell Edwards Stadium in Provo on Sept. 14, 2030.

Barring a meeting in the next seven season, the 2030 Virginia Tech-BYU game will mark their first-ever matchup between the two schools on the gridiron.

Virginia Tech is scheduled to open the 2022 season on Friday, Sept. 2 on the road against the Old Dominion Monarchs. BYU opens their 2022 season the following day on Saturday, Sept. 3 in Tampa, Fla., against the USF Bulls.

Glad BYU was able to keep this one on the schedule!

How will the new Coach of VA Cavaliers fare in the rivalry Game in 2022 VS the VATech Hokies?
He’ll have Brennan Armstrong, which other critical skill Players will he have leftover from Bronco Mendenhall’s recruiting?
There are a lot of football Games in 2022 alone which will indicate where VATech Uni. BYU Cougars are heading.

In My Opinion, there are likely to be national college football Disruptions caused by International Plagues, example: The Wuhan Lab Coronavirus of 2020, long before Twothousandthirty A. D. arrives.

When the ACC Implodes, they may be in the same Conference.