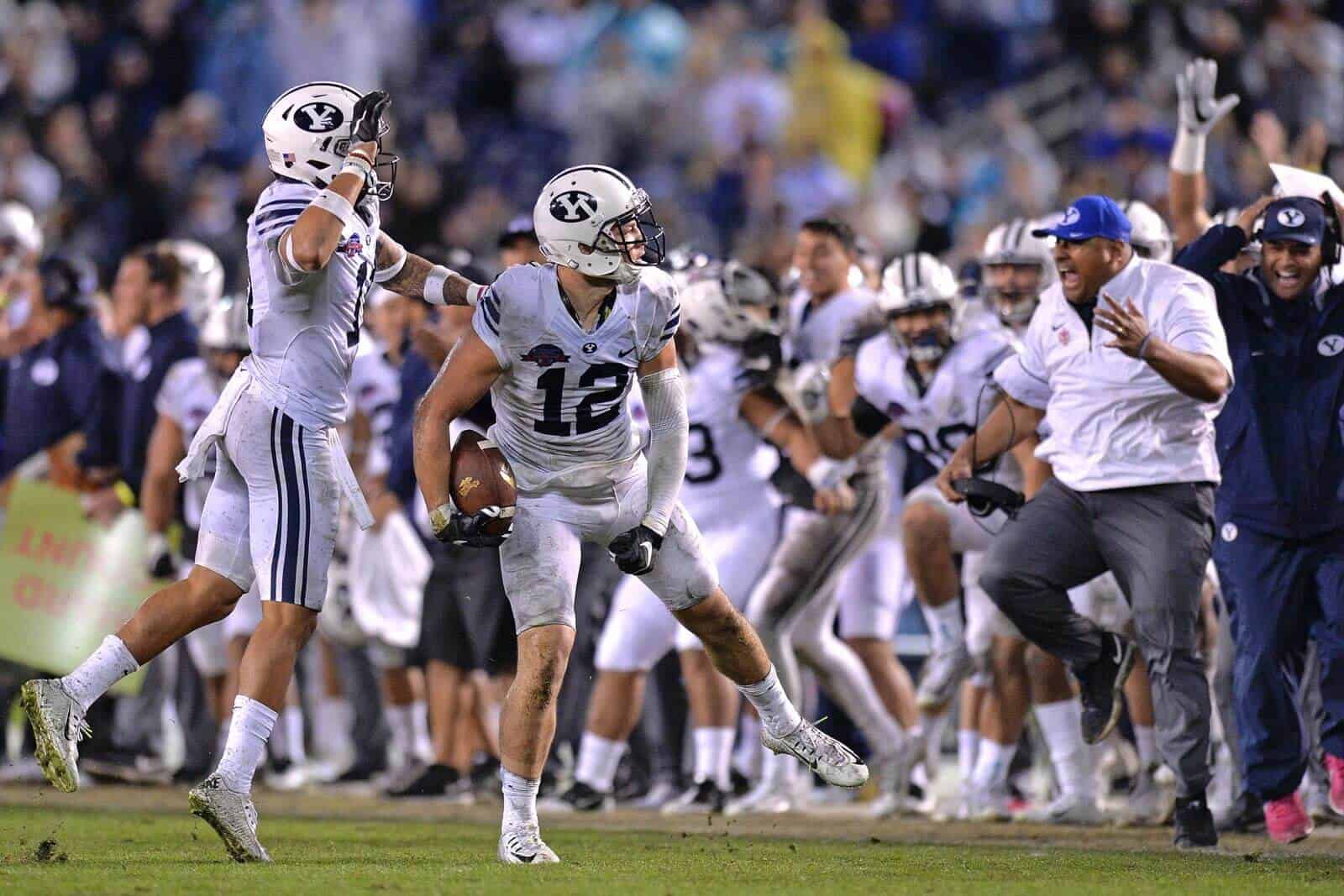 The BYU Cougars and the Virginia Tech Hokies have scheduled a home-and-home football series for 2026 and 2030, both schools announced on Friday.

In the first game of the series, BYU will travel to take on Virginia Tech at Lane Stadium in Blacksburg on Sept. 26, 2026. The Cougars will then host the Hokies at LaVell Edwards Stadium in Provo, Utah on Sept. 14, 2030.

“Virginia Tech has consistently been one of the best teams in college football for a very long time,” BYU director of athletics Tom Holmoe said.“They are always in the running for the top spot in the ACC because of their high level of talent and great coaching. We are pleased to be able to schedule this series.”

Virginia Tech is the second announced opponent for BYU for the 2026 season and first for the 2030 season. The Cougars are also slated to host the Arizona Wildcats on Sept. 12, 2026.

Would love to have these games sooner, but excited that they are on the schedule. Both teams have been very good for a very long time.