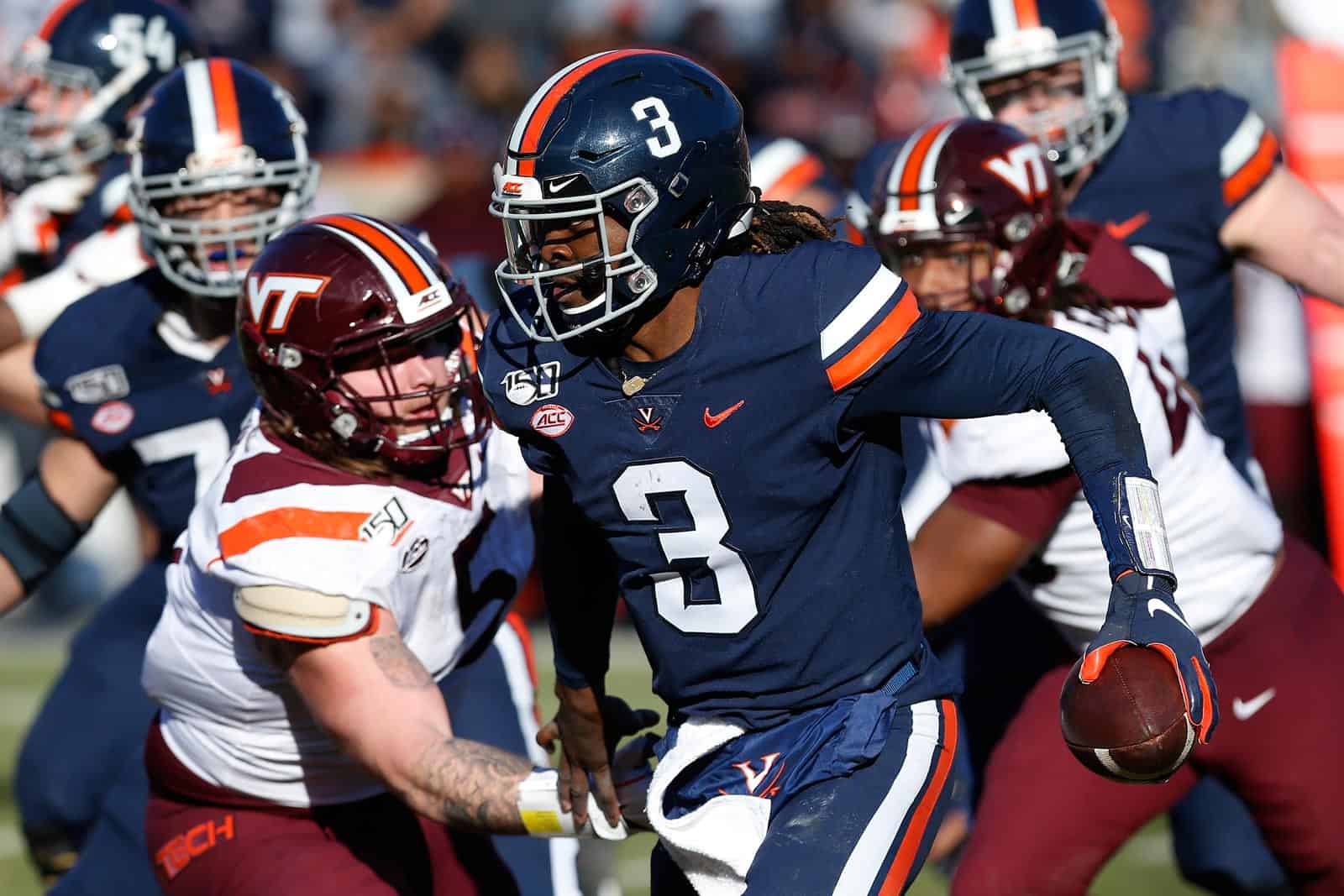 The Virginia Cavaliers and Indiana Hoosiers have scheduled a home-and-home football series for the 2027 and 2028 seasons, the schools reported Monday.

Indiana now has two games slated for the 2027 non-league docket. FCS foe Indiana State will visit Bloomington on Saturday, Sept. 11, 2027. Virginia will travel to C-USA opponent Liberty on that same date. The Cavaliers have a 2028 contest slated with Richmond of the FCS, with the date still to be determined.