Vanderbilt to host Elon in 2022, Charleston Southern in 2023 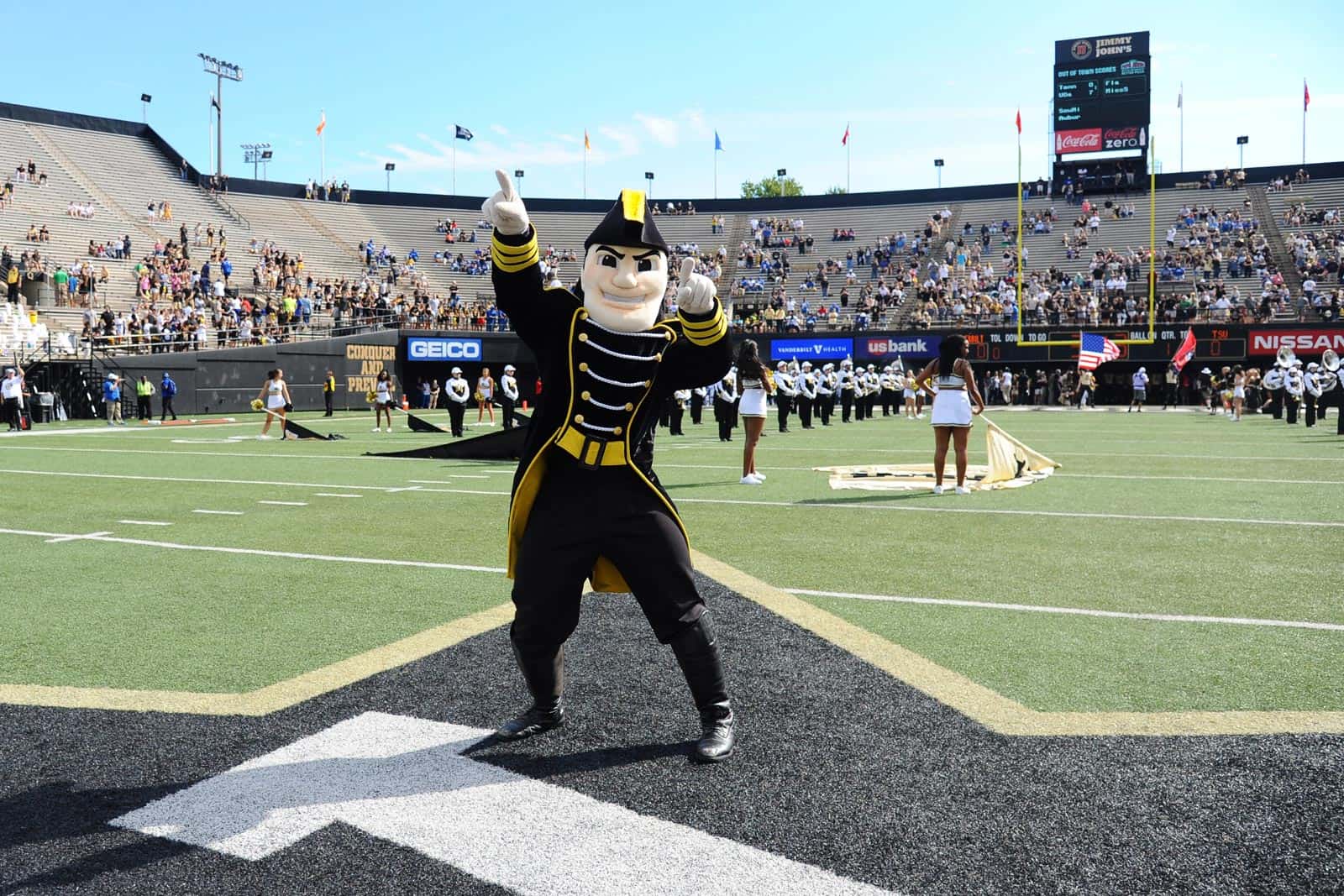 The Vanderbilt Commodores have added the Elon Phoenix and the Charleston Southern Buccaneers to their future football schedules, per Vandy’s 2019 football media guide.

Vanderbilt will host Elon at Vanderbilt Stadium in Nashville, Tennessee, on September 3, 2022. The game will be only the second between the two schools on the gridiron.

In their first and only meeting back in 2011, Vanderbilt defeated Elon 45-14 in Nashville.

Elon is a member of the Colonial Athletic Association (CAA) in the Football Championship Subdivision (FCS). The Phoenix finished the 2018 season 6-5 overall and 4-3 in CAA action.

The addition of Elon tentatively completes Vanderbilt’s non-conference schedule for the 2022 season. Vandy is scheduled to open the season in Week Zero on Aug. 27 at Hawaii. The Commodores later host Wake Forest on Sept. 10 and then travel to take on Northern Illinois on Sept. 17.

Since Vanderbilt plays at Hawaii in 2022, they can schedule a 13th regular-season opponent if they desire, per an NCAA rule commonly known as the Hawaii Exemption.

The Charleston Southern Buccaneers will travel to take on Vanderbilt in Nashville on Sept. 2, 2023. In their only prior meeting in 2014, the Bucs almost pulled out a victory but fell to the Commodores 21-20.

Charleston Southern competes in the Big South Conference in the FCS. Last season, the Buccaneers were 5-6 overall and 3-2 in conference play.

Vanderbilt has also tentatively completed their 2023 non-conference slate with the addition of Charleston Southern. The Commodores are scheduled to open the season at home against Hawaii on Aug. 26 (Week Zero). Vandy later travels for consecutive road contests at Wake Forest on Sept. 9 and at UNLV on Sept. 16.