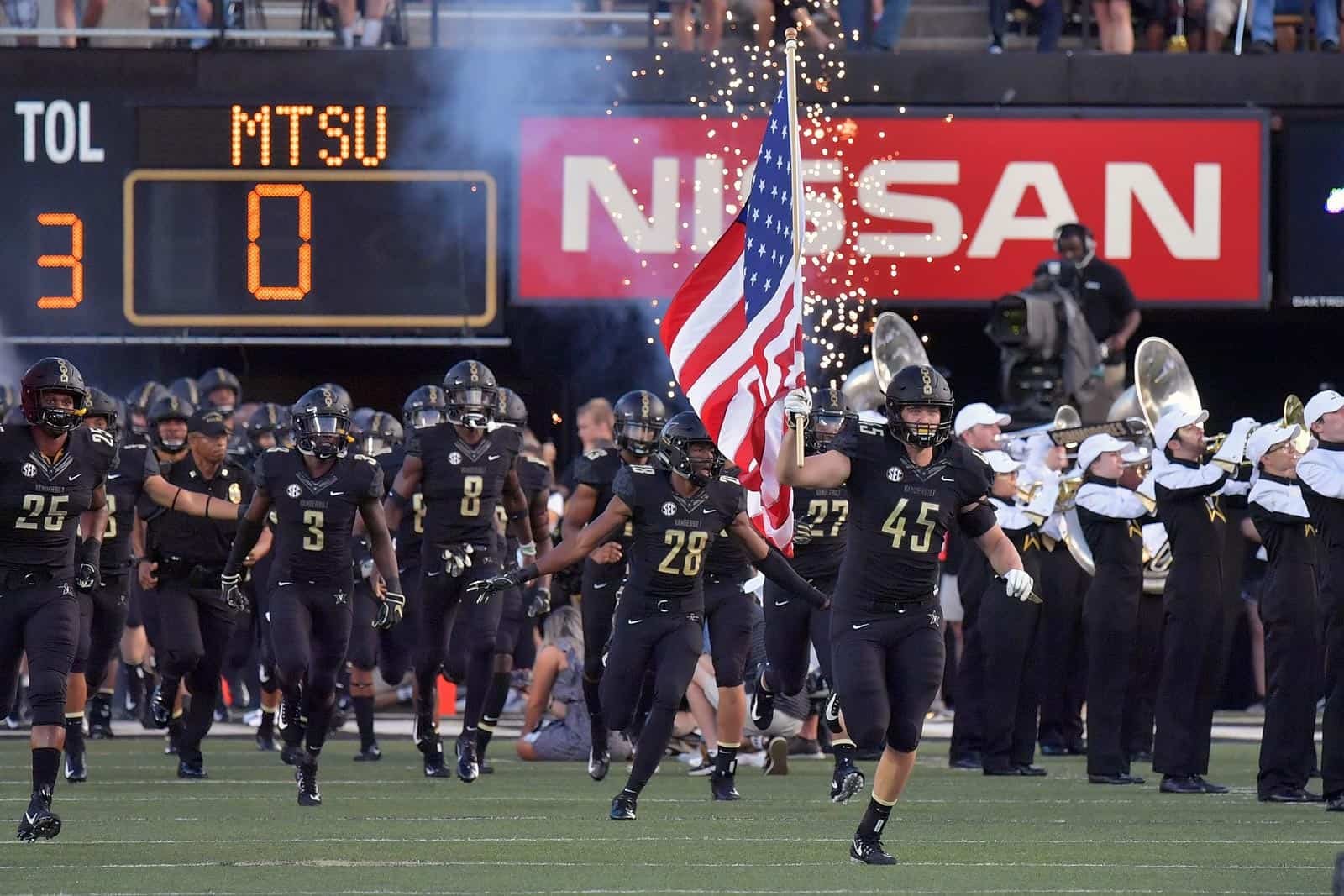 The Vanderbilt Commodores and the SMU Mustangs have scheduled a three-game football series, both schools announced on Thursday.

The series will be a two-for-one, with Vanderbilt hosting two games and SMU hosting one. Vanderbilt will host the first contest at Vanderbilt Stadium in Nashville, Tennessee, on Sept. 14, 2024.

Vanderbilt and SMU first met on the gridiron in 1936 and have played four times overall. In their most recent matchup in 1991, the Commodores defeated the Mustangs 14-11 in Nashville to even the series at two games apiece.

SMU is the third scheduled non-conference opponent for Vanderbilt for the 2024 season. The Commodores are also slated to play at Stanford on Sept. 7 and at Georgia State on Sept. 28.

SMU now has three non-conference opponents lined up for their 2024 schedule. The Mustangs are scheduled to open the season at home against Houston Baptist on Aug. 31 and then travel to North Texas on Sept. 7, one week before their Vanderbilt trip.

Vanderbilt is SMU’s first announced non-conference opponent for both the 2028 and 2029 seasons.

Screams one and done.